Watch Robert Pattinson and Willem Dafoe in ‘The Lighthouse’ Trailer 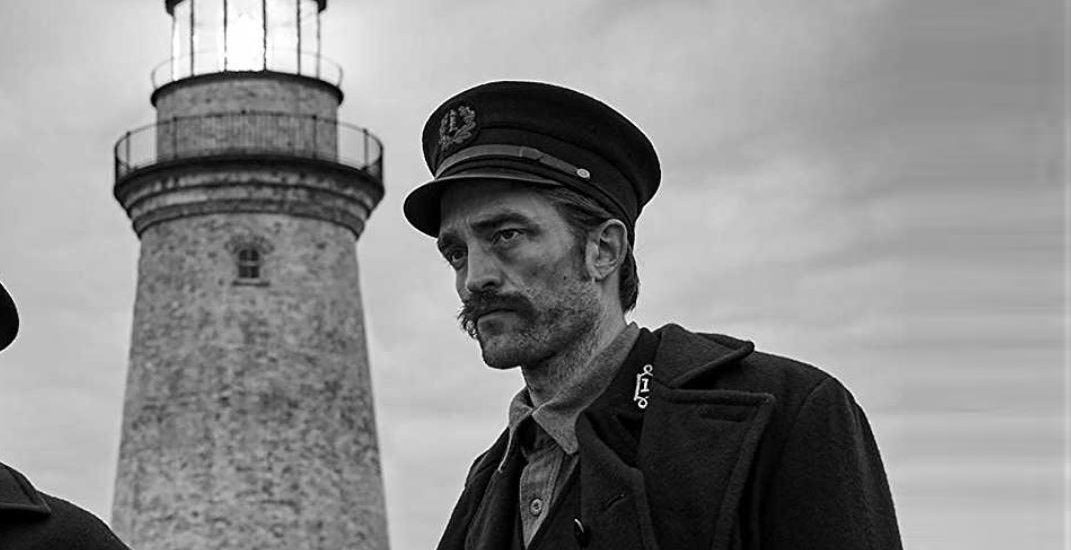 A24 has unveiled the official trailer for the upcoming psychodrama ‘The Lighthouse.’ Billed as a horror-fantasy, the movie stars Willem Dafoe and Robert Pattinson as two lighthouse keepers on a mysterious New England island in the 1890s. The insane first look introduces the unkempt and unshaven Dafoe and Pattinson, who desperately try to hold on to their sanity. ‘The Lighthouse’ is directed by Robert Eggers from a screenplay he co-wrote with his brother, Max. The film was shot on black-and-white 35mm film. When it premiered at the Cannes, where A24 acquired the film, both Pattinson and Dafoe garnered rave reviews for their “wild performances.” “How long have we been on this rock? Five weeks? Two days? Help me to recollect,” Dafoe asks Pattinson in the trailer.

‘The Lighthouse’ was named the best movie at Cannes’ Critics Week and Directors’ Fortnight by the International Federation of Film Critics (FIPRESCI) in May. Many critics tagged the film and helmer Eggers as two major contenders for end-of-the-year awards. According to Deadline, Eggers described the film as “something a little weirder” than his 2015 breakout flick ‘The Witch.’ The director called ‘The Lighthouse’ “more dreadful than horror!” The first look also hints a tale of madness stuffed with salty, hypnotic and hallucinatory dreams of two lonely men who go mad together on a lonely island.

Eggers emerged as a prominent new voice of cinema with the horror flick ‘The Witch.’ Starring Anya Taylor-Joy, the period horror epic went on to become a critical success, with many critics lauded the film as a “terrifying debut.” The visionary filmmaker continues his experiments with themes and form in his sophomore feature. For ‘The Lighthouse,’ he reportedly used black-and-white stock and equipment from the 1920s and ’40s. The movie is also shot in an Academy aspect ratio for an unsettling and primitive look. RT Features’ Rodrigo Teixeira, who is known for ‘Call Me By Your Name,’ and Lourenço Sant’ Anna developed the project along with Eggers. The trio also serves as producers alongside Parts & Labor’s Jay Van Hoy and Youree Henley. A24 distribute the film in the U.S. New Regency, known for ‘The Revenant,’ also joined the project as a co-financier.

In a statement released last year, Eggers shared his excitement at collaborating with RT and A24 once again.” I am extremely happy to be working with RT, A24, and Parts & Labor again. Along with New Regency, they are providing me and my collaborators with the support and freedom to make this film the way it needs to be made. It’s a privilege.” Dafoe earned two back-to-back Academy Award nominations for his stunning portrayal of Vincent Van Gogh in ‘At Eternity’s Gate’ and for the empathetic hotel manager in ‘The Florida Project.’ Pattinson was last seen in the 2017 flick ‘Good Time.’ ‘The Lighthouse’ open in theaters on October 18, 2019. Check out the official trailer below.