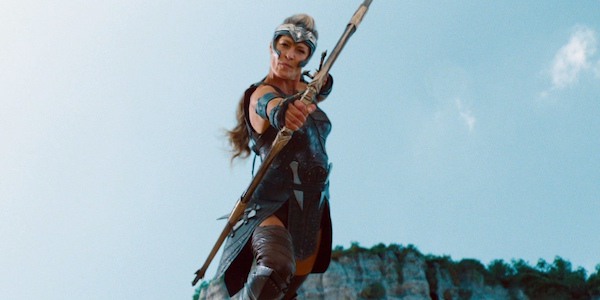 Robin Wright made her screen debut in 1984 with the role of Kelly Capwell in the NBC Daytime soap opera ‘Santa Barbara’. She played the role till 1984 and was nominated for three Daytime Emmys over these years for the show. Wright made her big-screen debut with the romantic comedy fantasy adventure film ‘The Princess Bride’, which released in 1987. She received a lot of praise for her performance in the film and this led to other starring roles. She starred as Sara in 1990’s ‘Denial’, as Kathleen Flannery in ‘State of Grace’, which too released in 1990, as Tara Mcguire in 1992’s ‘The Playboys’, and as Gwen Tyler in ’Toys’, which released in 1992. She played Jenny Curran in 1994’s ‘Forrest Gump’, alongside Tom Hanks.

In 2013, she started playing the role of Carrie Underwood in the Netflix political drama web television series ‘House of Cards’. She won the Golden Globe Award for Best Actress – Television Series Drama in 2013 for her performance in the show. The show ended in 2018 after six successful seasons. Wright starred as Peach Weathers in 2015’s biographical drama ‘The Everest’. She first appeared as the character Antiope in the 2017 superhero film ‘Wonder Woman’, which is part of the DC Extended Universe (DCEU). She was then seen as the character in ‘Justice League’, which too released in 2017. Wright played Lieutenant Joshi in the neo-noir science fiction film ‘Blade Runner 2049’, which released in 2017.

Wright has been constantly giving amazing performances for the past three decades and doesn’t seem to be stopping. She has many great films in her filmography and keeps on adding to it every year. At this point, the question that might be circling your mind is when is the next Robin Wright movie coming? Well, the good news is that we have a clear answer to that question. Here’s the list of upcoming Robin Wright films scheduled to release in the near future. We can only hope that the new Robin Wright movies would be as good as some of her recent ones. 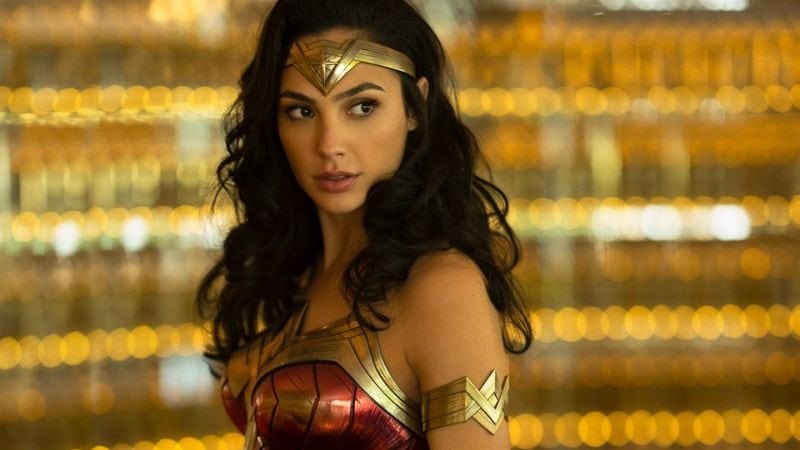 ‘Wonder Woman 1984’ is the sequel to the 2017 hit ‘Wonder Woman’ and is being directed by Patty Jenkins. The plot of the movie is unknown at this time but as the title suggests the movie will be set in 1984. ‘Wonder Woman’ was the first movie to feature a female superhero in the lead. The movie was a huge success at the box-office and was also loved by the critics as well.

The expectations from the upcoming movie are very high. Wright will reprise the role of Antiope in the movie. Her performance in the first film received a lot of praise and she will definitely be great in the second one as well. The movie also stars Gal Gadot, Chris Pine, Kristen Wiig, and Pedro Pascal. It is all set to hit the theatres worldwide on June 5, 2020. 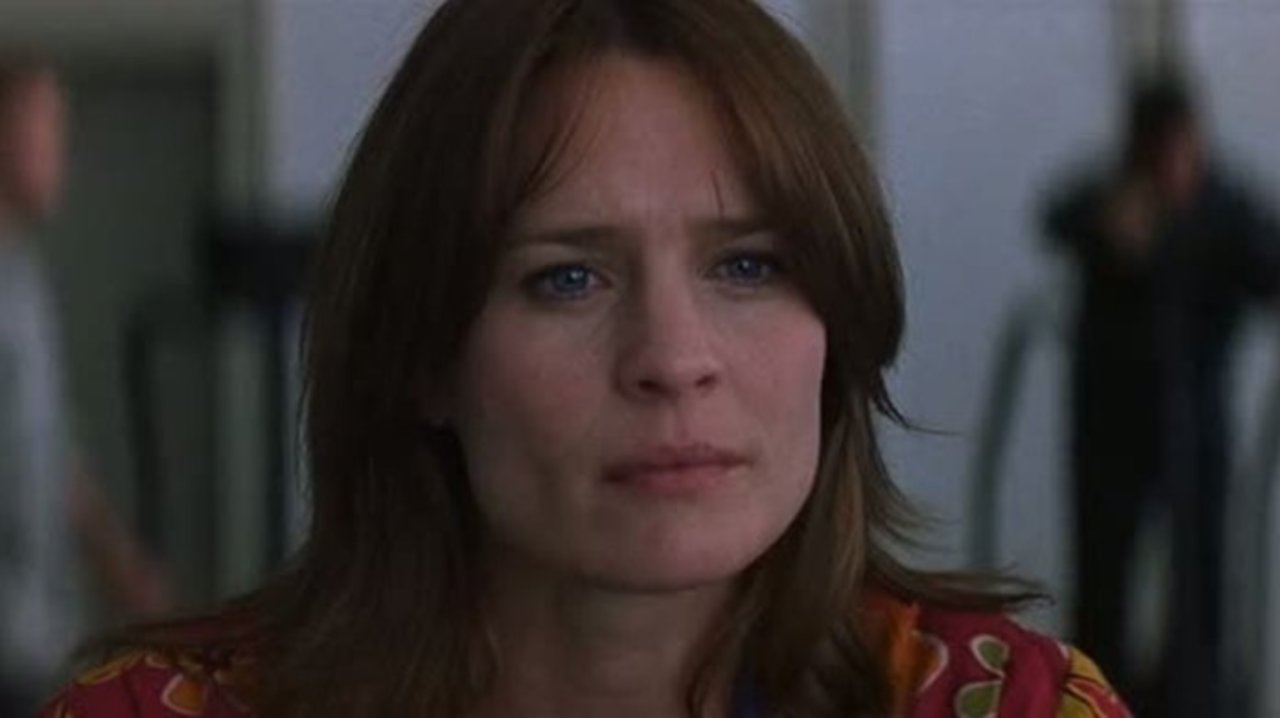 Robin Wright has amazed us as an actress and is now all set to amaze us as a director. She is coming with her feature directorial debut titled ‘Land’, where she stars as well. The drama movie shows how grief can affect different people. We deal with sadness in our own ways, and more often than not flight is a common coping mechanism. We believe we can outrun our demons, not knowing that we carry our own hells with us.

Wright’s character is a cosmopolitan lawyer, Mathis, who cannot cope with her grief and takes the suggestions of survivalists, deciding to go off-grid. Moving to the Shoshone National Forest in Wyoming, Mathis must try to survive in one of the least populated areas in the US. She has to make an attempt to learn hunting, fishing, and various other activities, as she has to survive in her cabin. The weather is harsh, the landscape unforgiving, and the animals in the wild might just kill her. However, this woman who is not accustomed to the outdoorsy life at all gives it a go.

She begins to get used to a new life, but a chance encounter with a First Nations local, Joseph, forces her to confront the demons of the past. The project seems to be one that will rely heavily on the acting. Luckily Wright is a veteran and will be sure to deliver a stellar performance. Since she is directing the project as well, we can be sure that her vision as an actor and director will be reconciled, giving us a drama that is bound to make us take notice.