Netflix’s ‘Hollywood’ mixes fact with fiction to deliver a story that changes the history of Hollywood. A lot of real-life characters appear in the show, one of which is Rock Hudson, who was counted amongst the most celebrated actors of his time. The story focuses on his closeted sexuality and gives him the courage to be who he is without any fear or doubt. With all the fiction thrown into the plot, one wonders how much of Hudson’s arc is inspired by his real life. Was he really gay? Was his relationship with Archie Coleman real? Here’s what you should know. 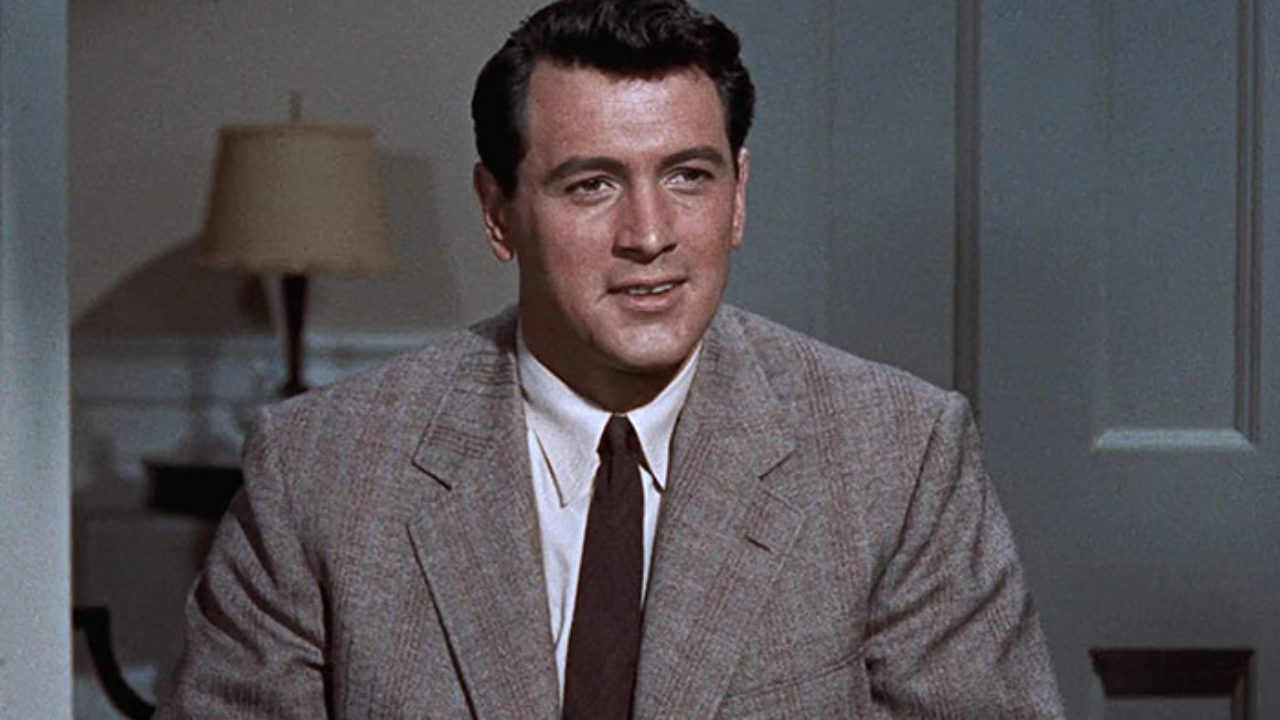 Yes, Rock Hudson was gay. Though he never came out publicly, his sexuality had been in question throughout his career, only attested to when the news about him contracting AIDS broke out. By then, there had been too many stories about them to leave any room for doubt. In fact, in 1971, it was alleged that he had married a man named Jim Nabors. The story was never confirmed.

Who was Rock Hudson’s real-life boyfriend? 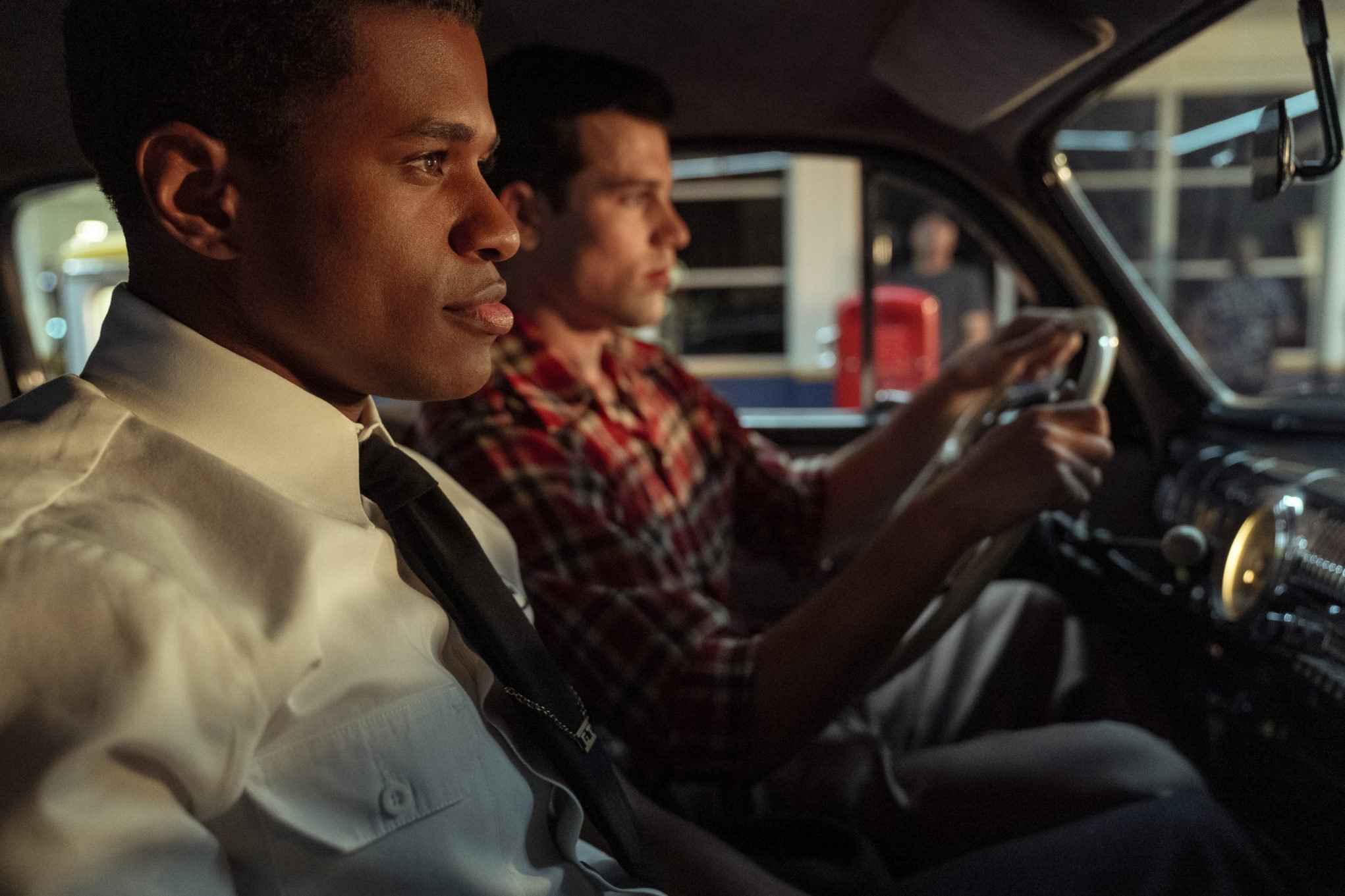 Hudson’s on-screen boyfriend, Archie Coleman is not a real-life character, but the picturization of the limitations of his affair with Hudson is taken from real-life events. Around the 1940s, homosexuality was not as acceptable in society. Though several actors, actresses, and filmmakers were not straight, they had to keep their sexuality a secret to keep themselves in the business. Hudson, too, had to fall in line with this rule.

He was forbidden by his agent Henry Willson to be seen with a man in public. If he was to go out, it was made to look like a double date or a group of men hanging out. Hudson’s ex-lover, Lee Garlington, revealed in an interview that they were not allowed to take pictures together. “His agent told him that he was never to have one of his boyfriends in a photo because if anyone saw it, they would suspect he was gay,” he said. Fondly remembering his days with Hudson, Lee said that he was surprised and heartbroken when he discovered that Hudson had considered him his true love. “He said his mother and I were the only people he ever loved. I had no idea I meant that much to him,” he said.

Over the years, Hudson had a string of lovers. Names of Jack Coates and Tom Clark were associated with him. Armistead Maupin, the celebrated author of ‘Tales of the City’, had also shared sexual intimacy with the Hollywood stars and had received a lot of flak for outing Hudson. After Hudson’s AIDS scandal broke out, his then-partner Marc Christian sued him for hiding his illness and exposing him to AIDS. While Christian did not contract the disease, he convinced the jury that he had been knowingly put in danger, which led to a multi-million-dollar settlement for him in 1991.

After he came to know that he was sick, Hudson anonymously sent letters to his previous partners, which read: “We recently had sex together and I have been informed by my doctor that I may have AIDS. Please go to your doctor and have a check-up.”. His friend, George Nader, mailed them so they could not be traced back to him. However, one of the recipients figured it out and sold his story to a tabloid for $10,000. It was published after Hudson’s death.