Are Rodney and Desiry From Marrying Millions Still Together? 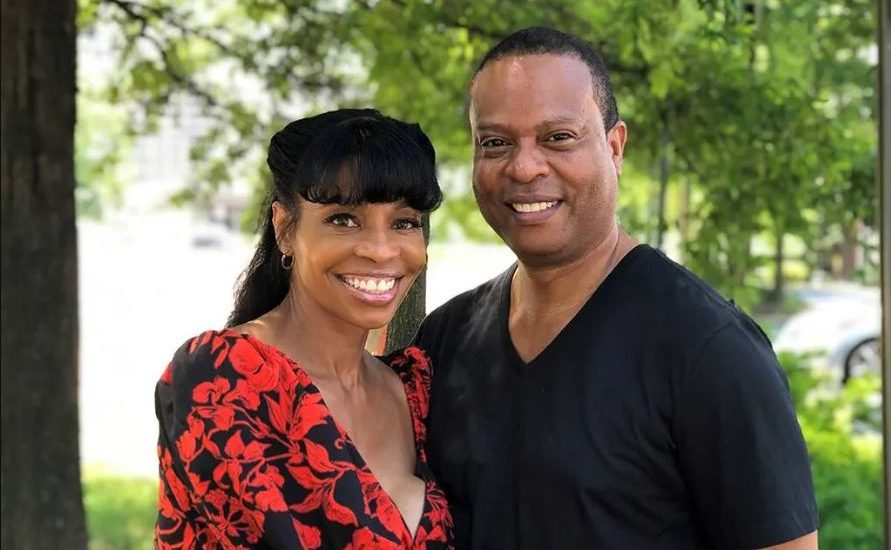 The concept of a wealthy person falling for someone who isn’t in the same economic class as them is hardly a new concept when it comes to fiction, but Lifetime’s ‘Marrying Millions’ has taken it one step further by using this notion and placing it on real-life couples. Each episode of this series follows the couples from “completely different worlds” as they journey together to hopefully end up at the altar and start a new life together. However, it is not without the challenges of the normal relationship struggles and the intense and undying scrutiny from their friends and family members.

One would assume that being rich would enable someone to find and marry whomever they choose to spend the rest of their lives with, but this series proves that sometimes its the exact opposite. In season 2, we were introduced to five new couples, and even though we know that some would thrive while others falter, we only hope for the best for all of them. Curious to know how Rodney and Desiry fared? Here’s what we know.

Despite living separately on opposite coasts, multi-millionaire Rodney Foster and his girlfriend Desiry are head over heels in love with one another. The rich guy, who resides in Washington DC, made his entire fortune himself, by being a part of the wine industry. And now, with that money, he has the ability to take care of his love, who resides on the west coast, in Los Angeles, California, and works in a non-profit organization. Their relationship is one that seems to genuinely involve a lot of trust and understanding in between them, and the fact that they haven’t let money come in between their romance, at least until now, speaks highly of their natures as well.

However, the one thing that is sure to cause a lot of strain on their relationship, apart from the long-distance, of course, is the fact that they have kept it a secret from everybody. And, when that secret would come out, the questions that would arise would cause their footing to stumble a little, especially since they both feel as if they’re ready to move one step ahead and tie the knot. Their friends and family would go from not even knowing about their relationship to realizing that they were courting somebody this entire time. And, as we saw from the trailer, Desiry would feel insecure about being hidden as well. The drama, the fights, and the tears that would ensue, well, we can imagine it even now.

Are Rodney and Desiry Still Together?

Since Rodney and Desiry are no strangers to keeping things in confidence, it’s not surprising that they haven’t mentioned anything that would clue us in about their current standing even now, not even a whisper. It seems as if they have completely decided to stay mum about their future plans until we see it all unfold on our screens. The only reason that we can safely say that they are at least, at a bare minimum, still on good terms and in touch with each other is because we can clearly see that they follow each other on Instagram. We’re just hoping that the reason why they still haven’t spoken up is because of contractual obligations.

Desiry isn’t very active on her Instagram, but her bio, stating that she is a “#SAG Actor, Host, Producing, Writing, Modeling, Entrepreneur,” affirms that ‘Marrying Millions’ isn’t her first rodeo in front of the camera. And, as for Rodney, well, he’s still living and loving his luxurious lifestyle. The Founder and CEO of Edelheiss Wine doesn’t shy away from showing off his wealth, and why should he, he earned the rights to it by his hard work. According to the geo-tags on his post, it seems like he’s still residing in Washington DC. We’re not going to lie, the fact that he is happily posting about being on the reality series has us assuming that it had a happy ending for their relationship. But, alas, we’re just going to have to wait to find out for sure.

Good morning! I want to Thank God for another year. I am truly blessed Happy Bday to me! #edelheisswine #marryingmillions #itsmybirthday #hapoybirthday 🎂🥂🎂🥂🎂🥂🎂🥂🎂

Read More: Are Nonie and Reese Still Together?