How Much of Rogue Warfare is True?

‘Rogue Warfare‘ is the military movie to get you hooked. Though filled to the brim with action, it has a simple plot so that your attention is focused solely on the physicality of the unfurling battle. The premise is simple – a team of elite soldiers from different countries is sent in to eliminate a terrorist who threatens world peace. The hotshots make some progress, but their foe remains a step ahead. More importantly, one of their comrades is killed, and the other is captured over two missions.

When they learn that the antagonist plans to test a dirty bomb, it becomes a race against the clock to stop him. However, the villain gets away at the end of the day, as the battle rages on. Perhaps, in the final act, the movie becomes symbolic of the continued fight against terrorism. So, how much of ‘Rogue Warfare’ is based on a true story?

Is Rogue Warfare Based on a True Story? 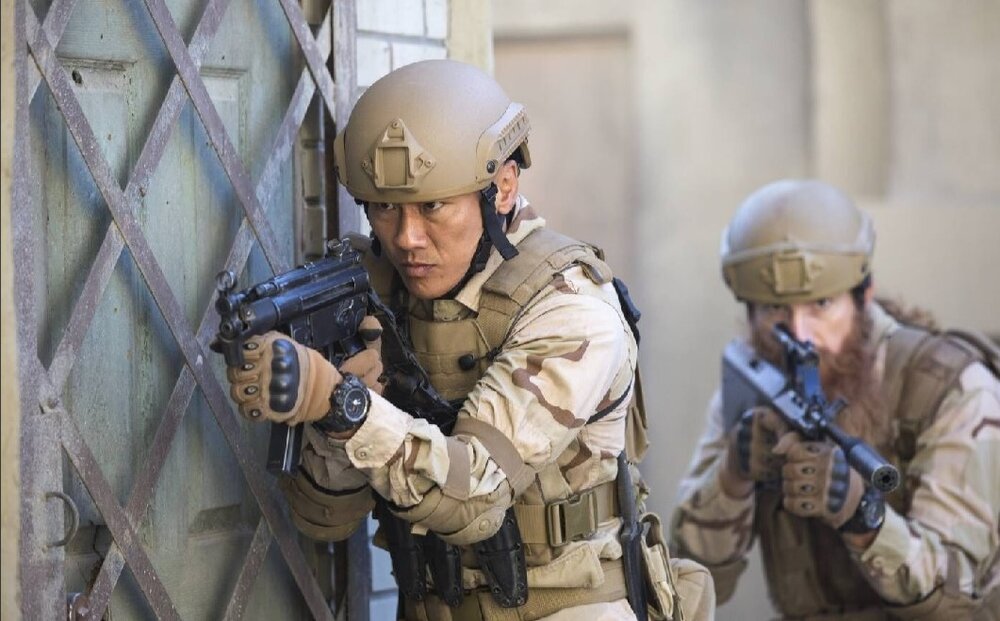 No, ‘Rogue Warfare’ is not based on a true story. However, can we write off the film as an entirely fictional account? Not by a long shot. The theme of Western presence in Middle Eastern countries is a valid contention point, and we understand how the exploitation might have created more terrorists in the long run.

It is a commentary on international politics, but ‘Rogue Warfare’ does not delve into particulars. Black Mask is not an actual terrorist organization, but of course, the masks draw our attention to ISIS, which is a real terrorist body at work. The team that is sent in to handle the threat comes from the UN Security Council. Now, if you do a little reading, you will see that the Security Council has a dedicated counterterrorism committee. Such a body might send a global unit of elite personnel to handle a sensitive situation. While an overt coalition of armies doesn’t seem to exist at the UN level, Middle Eastern countries have such a body, called the Islamic Military Counter Terrorism Coalition. Therefore, it is not a stretch to imagine that a covert op might be carried out at the highest levels to nip a threat in the bud.

While the film might not be real when it comes to the story, the action tries to be realistic. Mike Gunther, who helms the movie, must be credited here. He’s spent most of his career as a stuntman and worked on numerous actions flicks. However, the bomb defusion is quite far-fetched and could only be out of a movie. The correct wire is guessed with one second remaining on the timer. Some of the surveillance equipment also seems to be discordant. For example, the footage they see of Daniel – the soldier captured by the terrorists – is crystal clear. One would scarcely believe it to be surveillance footage obtained through spycraft.

Despite the plausible tones and events unfolding in the movie, ‘Rogue Warfare’ goes over the top in numerous places, reminding us that it is a fictional action flick. Nonetheless, it does draw our attention to the constant threat of terrorism that requires a strong redressal.

Read More: Is The Outpost a True Story?