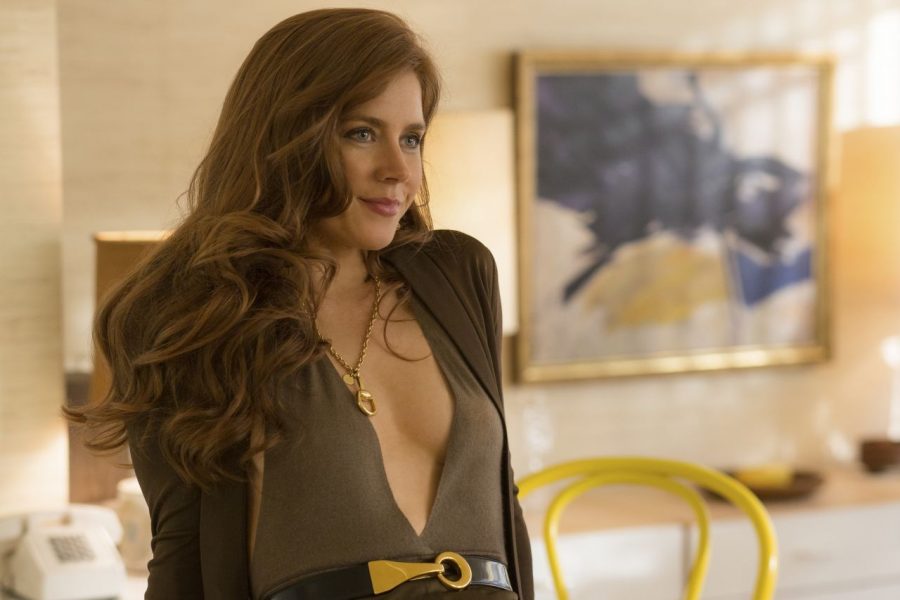 Director Ron Howard joins hands with Amy Adams for his upcoming Netflix film ‘Hillbilly Elegy.’ The Netflix original is an adaptation of the book ‘Hillbilly Elegy: A Memoir of a Family and Culture in Crisis,’ written by J.D. Vance. Vanessa Taylor, who is known as the co-writer of ‘The Shape of Water,’ adapted the book for the screen, reports Variety.

‘Hillbilly Elegy: A Memoir of a Family and Culture in Crisis’ is a modern retelling of the American dream. The plot follows three generations of an Appalachian family and narrates their journey of life from the point of view of the youngest member of the family. The author, J.D. Vance appears as the main character in the novel along with his grandparents, aunt, uncle, sister, and his mother as other important characters.

The focus of the novel, and most probably of the movie, is on the nuances of various legacies of the family tree, that stretch as far as the boundaries of alcoholism, poverty and trauma beginning with the American dream. The book begins its narration when the youngest member, a Yale law student forced to return to his hometown. Both the book and the author were treated with praise and severe criticism equally for the raw portrayal of poverty and trauma in the Appalachians life.

Howard produces the movie jointly with Brian Grazer and Karen Lunder for Imagine Entertainment. Julie Oh and J.D. Vance join the project as executive producers. ‘Hillbilly Elegy’ movie has been in the development stage for more than three years. When Netflix stepped in as the co-producer and distributor after a red-hot auction war to acquire the movie rights of the novel. According to reports, the streaming giant pumps a whopping $45M into the project.

Amy Adams had a prolific 2018, with stunning performances like HBO limited series ‘Sharp Objects,’ which earned her a Golden Globe nomination. The psychological thriller miniseries is based on Gillian Flynn’s novel of the same name. Adam plays Camille Preaker, an emotionally troubled journalist and alcoholic, who returns to her hometown to cover two mysterious murders.

Adam McKay’s comedy-drama ‘Vice’ followed ‘Sharp Objects.’ The movie has Christian Bale as former U.S. Vice President Dick Cheney while Adams playing his wife Lynne Cheney. Adams’s portrayal of an iron lady behind her man’s success earned her an Oscar-nomination. Her upcoming project is an adaptation of the New York Times bestseller ‘Woman in the Window,’ written by A. J. Finn. The mystery thriller is directed by Joe Wright, from a screenplay adapted by Tracy Letts. Adam plays the lead role alongside Julianne Moore, Gary Oldman, Wyatt Russell, Brian Tyree Henry, Fred Hechinger, and Anthony Mackie. The movie is lined up for an October 4, 2019 release.

Oscar winner Ron Howard is currently busy in the post-production works of Luciano Pavarotti documentary ‘Pavarotti’ for White Horse Pictures. The celebrated director won an Oscar for directing ‘A Beautiful Mind,’ and has titles like ‘The Da Vinci Code,’ ‘Apollo 13,’ and ‘Solo: A Star Wars Story’ to his credit . On the other hand, the scribe Vanessa Taylor has finished screenplays for ‘Divergent’ and ‘Hope Springs,’ alongside the upcoming episodes of ‘Game of Thrones, which she writes and co-producing. Netflix move to pump such a huge chunk of money to ‘Hillbilly Elegies’ comes at a time of discussion surrounding the indie film financing abound.