Where is Ronaldo Penate Now? 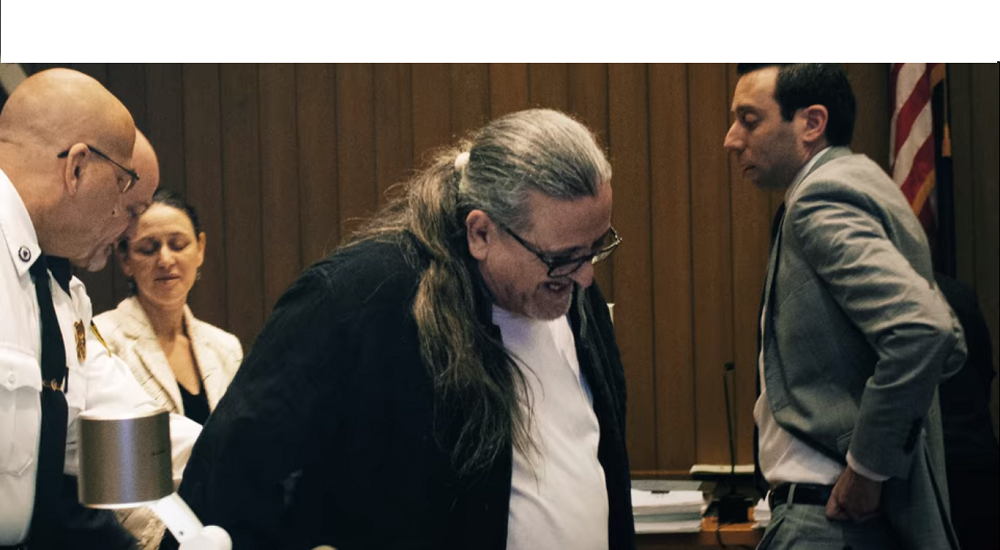 Netflix documentary, ‘How to Fix a Drug Scandal’ tells the story of two women who shook the justice system to the core. The war on drugs was brought to its knees when it came to light that two warriors of its, who were responsible for putting thousands of people behind bars, were not playing fair. Their irresponsible behavior led to the wrongful conviction of a number of people, one of whom was Rolando Penate. Here is more about the man whose case took a U-turn owing to Farak’s scandal.

Who is Rolando Penate?

Rolando Penate survived torture in the prison of Cuba, and eventually found his way to a better life in the States. Things were not so easy here as well, so he took to selling drugs on the street to make some money. He was arrested for dealing $20 worth of drugs and was charged on 13 counts. He decided to fight the charges, not knowing then that Sonja Farak had been high when she tested the sample, the certificate of which would send him to prison for five years and a half. Had his lawyer, Luke Ryan, not relentlessly pursued those elusive documents found in the car of Farak, Penate’s life would have been a lot different right now.

Where is Rolando Penate now?

While the case was dismissed against Penate, he didn’t plan to stop there. With Luke Ryan, he sued a total of 18 people, all of whom had been involved in the miscarriage of justice against him, one way or another. From Kris Foster and Anne Kaczmarek to Sonja Farak and James Hanchett, the supervisor who didn’t do his job well enough to catch Farak long before she was finally caught, from police officers to the city itself- the list of Penate’s defendants is a long one. One of the people named in the list was retired police detective Kevin Burnham. He was charged with stealing money from the narcotics evidence room. However, reportedly, the day he was to plead guilty of the crime, he met his death, apparently by suicide. His part is dismissed from the lawsuit.

The main focus remains on Foster and Kaczmarek, and Ryan aims to get them to pay for the damages. Through this case, he wants to make it clear that no one is above the law, even if they are the people working for the law.

As for his personal life, Penate remains out of the spotlight. He barely has a presence on social media platforms and doesn’t talk much to the press either. The only other thing that brought him to media’s attention was in October 2019, when Springfield police officers arrested him, along with Durelio Duclerc, for possession of drugs and intent to distribute. Penate, who lives in the Johnson Street area, was found with bags of heroin in his back yard, along with some cocaine.