Everything You Need to Know About Rose Matafeo 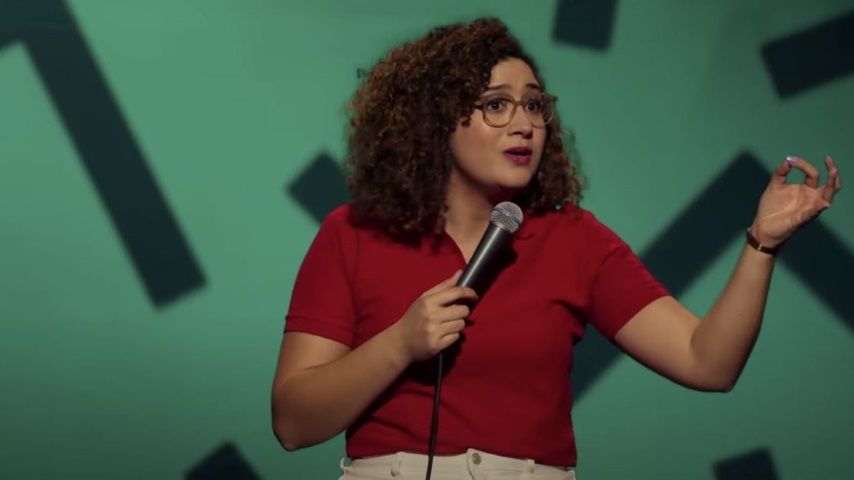 Rose Matafeo’s a comedian from New Zealand, born on February 25, 1992. She’s currently 28 years old. Matafeo is of mixed ethnicity, and as a child, she attended Auckland Girls’ Grammar School. Rose was the head girl there. Here’s her picture as a child.

Matafeo’s also the recipient of the prestigious Billy T Award and performed her sensational standup ‘Horndog’ at the Edinburgh Festival Fringe. She won the main prize there as well. Apart from her career as a standup, Rose is also a TV presenter, known for hosting ‘U Live’ on the TVNZ U channel. She can also be seen playing the role of Talia, in ‘Squinters,’ the ABC comedy. Rose is slated to appear in ‘Baby Done,’ a comedy film which is currently in post-production. Due to Rose’s rising career, she often meets famous personalities. Here’s a picture of Matafeo with Joss Whedon.

Rose is close to her family, who are reportedly Rastafarians and have ensured a carefree childhood for the comedian. Her father’s Samoan and her mother is of mixed Scottish and Croatian heritage. She has two siblings, and you can see her picture with one of them, below.

Matafeo also appears to be close to her grandmother, having spent some quality time with her. Here’s an adorable picture of the two.

how incredibly lucky I am to have lived with my nan for four whole months! she’s my best friend and her kindness is endless and inspirational! I love her! 💖💖💖

The Matafeo family is closely knit, and often take vacations together. You can see some pictures from the time they were in Croatia.

Rose has had an eventful dating history. She’s romantically involved with Guy Williams, a co-star, who’s a comedian and television personality like her. The two ended things after dating for six months. Rose went on to date James Acaster, the English comedian, for quite some time. The two were rather serious, and she even moved to London to live with Acaster in 2015. The couple was also rumored to marry soon after.

However, Rose and James broke up in 2017, and while no concrete reasons were offered, Matafeo mentioned in passing that James rarely made time for her. She seems to be single currently, but Rose is definitely living her best life. We leave you with her most recent picture.