Is Rose from The Titanic Still Alive? Was She a Real Person? 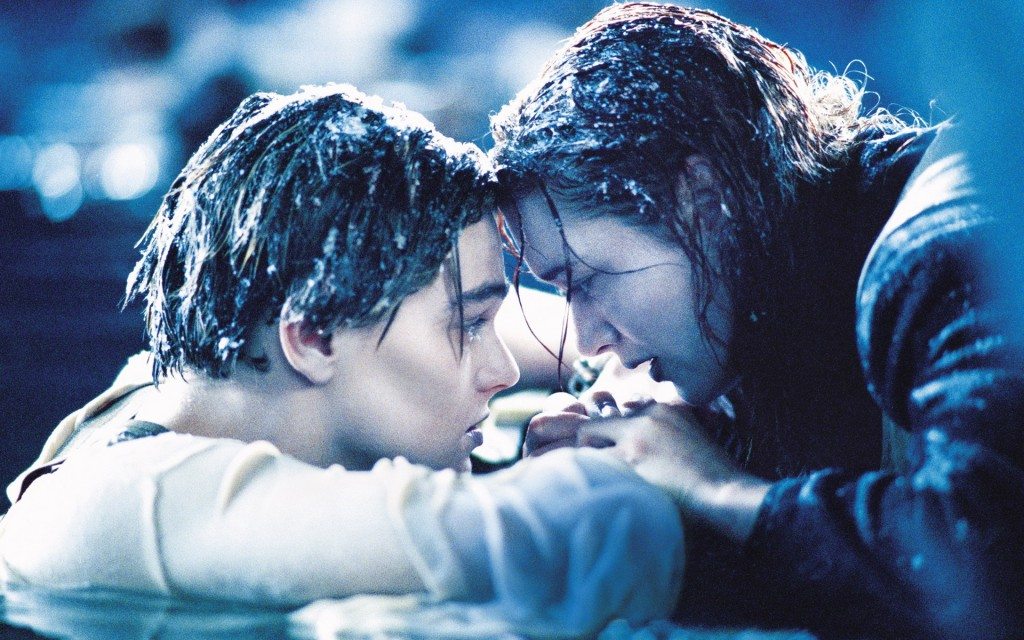 James Cameron’s ‘The Titanic‘ remains an iconic film in the history of Hollywood and world cinema. The tragedy of the RMS Titanic, which sank upon hitting an iceberg, is captured in the doomed love story between the fiercely independent Rose DeWitt Bukater and the charmingly subversive Jack Dawson. Now, the Titanic is a real-life ship that suffered the fate of sinking. It might make you wonder whether Rose is a real-life person as well. Portrayed fantastically by Kate Winslet and Gloria Stuart, she’s left an indelible mark, and we’re here to tell you about the real-life Rose DeWitt Bukater.

Is Rose From Titanic a Real Person? 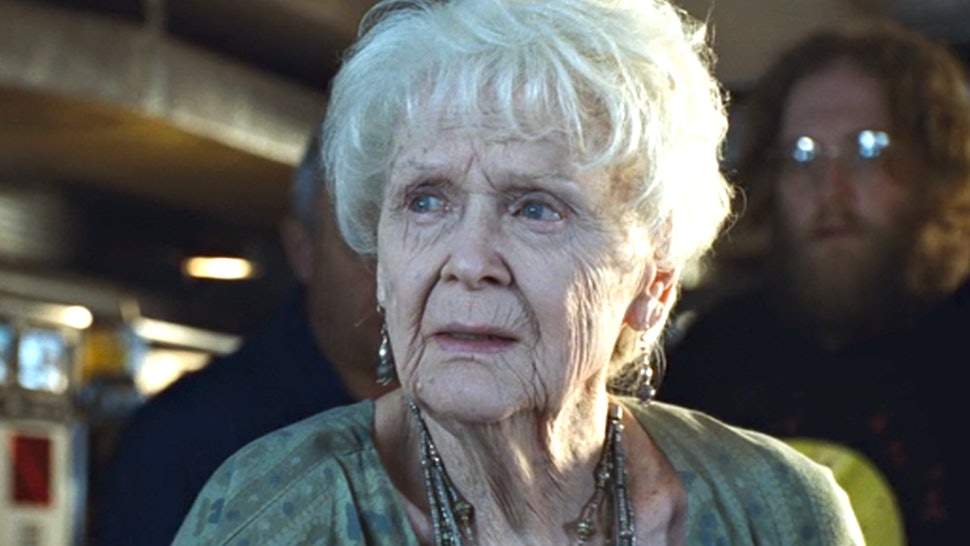 Technically, Rose DeWitt Bukater is a fictional person. However, the character is inspired by the real-life artist and studio potter, Beatrice Wood. Dubbed as the ‘Mama of Dada,’ Wood never boarded the Titanic the fateful year it sank. So, how did she inspire a character in the film?

Cameron had already envisioned a feisty character with a controlling mother. At the time, actor Bill Paxton’s wife was reading “I Shock Myself,” Beatrice’s autobiography. Reading it, Cameron knew that Wood was the real-life counterpart of the version of Rose he had in mind. Much like Rose, who’s shown to live a long life, Beatrice has had a long and fascinating life as well. She’s often credited her longevity to art books, chocolates, and young men.

While Jack was quite the artist in the movie, it is the real-life inspiration behind Rose, who made waves in the art world. Her relationship with Marcel Duchamp and Henri Pierre Roche went on to inspire ‘Jules et Jim,’ which Francois Truffaut made into a French New Wave movie. In 1917, Duchamp and Wood submitted works to the Society of Independent Artists, which became the starting of the Dadaist movement. Duchamp’s installation titled ‘Fountain’ would turn the art world on its head, but at that time, Wood’s painting of a woman’s naked torso with a real soap bar placed strategically, caused much uproar. Eventually, she took up pottery making and became a success at it as well.

Is She Alive Today?

Unfortunately, Beatrice Wood is no longer alive. ‘Titanic’ released in 1997, and Beatrice passed away on March 12, 1998. She died at the age of 105 in Ojai, California. She’d moved there to be close to the Indian philosopher, J. Krishnamurti. Beatrice became an ardent follower after joining the Theosophical Society—Adyar, which also influenced her artistic philosophies.

Notably, Beatrice didn’t make it to the movie premiere due to her deteriorating health. As a result, Cameron drove to Beatrice’s residence with a VHS copy of the movie after it came out. Wood only watched the first half of the film because she felt it would have a sad conclusion. She remarked that it was too late for her in life to be sad.

Therefore, Rose is a fictional character based on a real-life person. While there aren’t many similarities between the two on the surface, the women exude the same essence of creativity and assertiveness. Rose remains one of the most remarkable women in films, and Beatrice, her real-life counterpart, is just as spectacular.