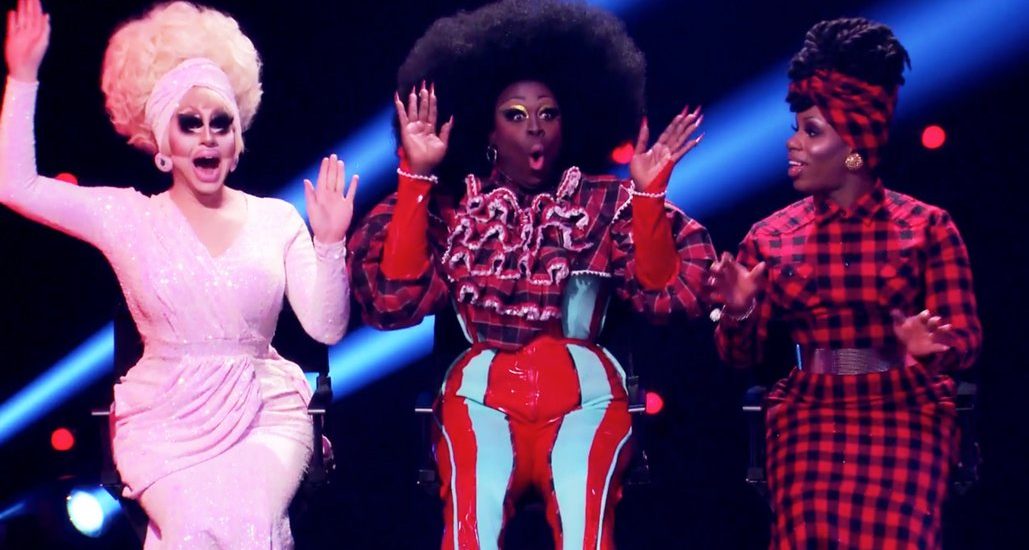 ‘RuPaul’s Drag Race’ has been a revolutionarily progressive television series about the art of drag, hosted by arguably the most prominent drag queen, RuPaul. ‘RuPaul’s Secret Celebrity Drag Race’ is a spinoff that combines the charm of ‘RuPaul’s Drag Race’ with some reality-show-level intrigue and drama. The premise boasts of a truly interesting setup.

In ‘RuPaul’s Secret Celebrity Drag Race,’ celebrities get mentored by multiple drag queens for a performance. Then, the judges decide a winner based on everyone’s performance, with the winning money going to charity. The cast members aren’t revealed beforehand, adding a sense of mystery.

Wow. I just got an invite to get paid for attending the RuPaul’s Drag Race season finale….. but it’s all the way in Sylmar. Sylmar?! Whyyyyy

Unfortunately, information regarding the filming locations of ‘RuPaul’s Secret Celebrity Drag Race’ has been scarce. Hence, we cannot tell you with absolute certainty whether the show had been filmed at Delfino Studios or some other production facility. This is just an educated guess based on the fact that ‘RuPaul’s Drag Race’ is filmed here.