Dateline: Where is Russell Adkins Now? 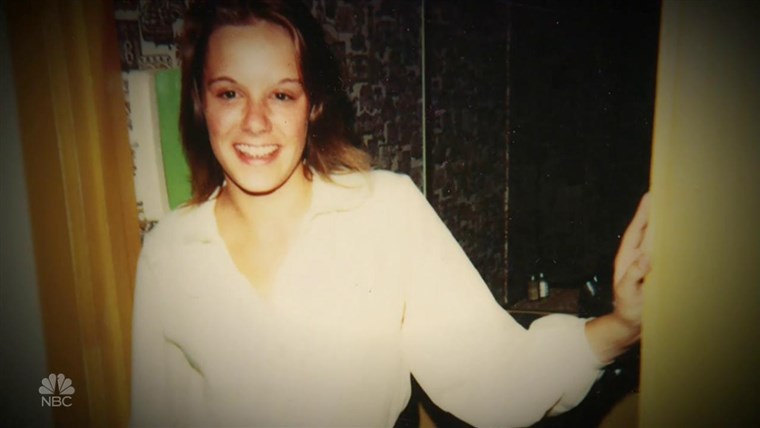 NBC’s ‘Dateline‘ is a finely crafted series that takes us deep into some disturbing cases. Crimes like murders and kidnappings are examined, as we hear from the people closest to the case. In the upcoming episode, ‘Dateline’ revisits an old case, to bring us a new twist.

Titled “Return to the Lonely Road”, the episode revisits the death of Dana Rosendale, of Ohio, in 1982. The 19-year-old was found in the right-of-way, on a street in a residential neighborhood, in Norwood, which is a little outside Toledo. The incident took place on September 5th.

Rosendale passed away on September 11th, at Mercy St. Charles Hospital. She suffered from ‘craniocerebral injuries, due to blunt force trauma to the right side of the head.’ At the time the cause of death was ‘undetermined’, but the case was reopened almost three decades later, and was deemed to be a murder. A man named Russell Adkins was arrested for the crime.

Who is Russell Adkins? 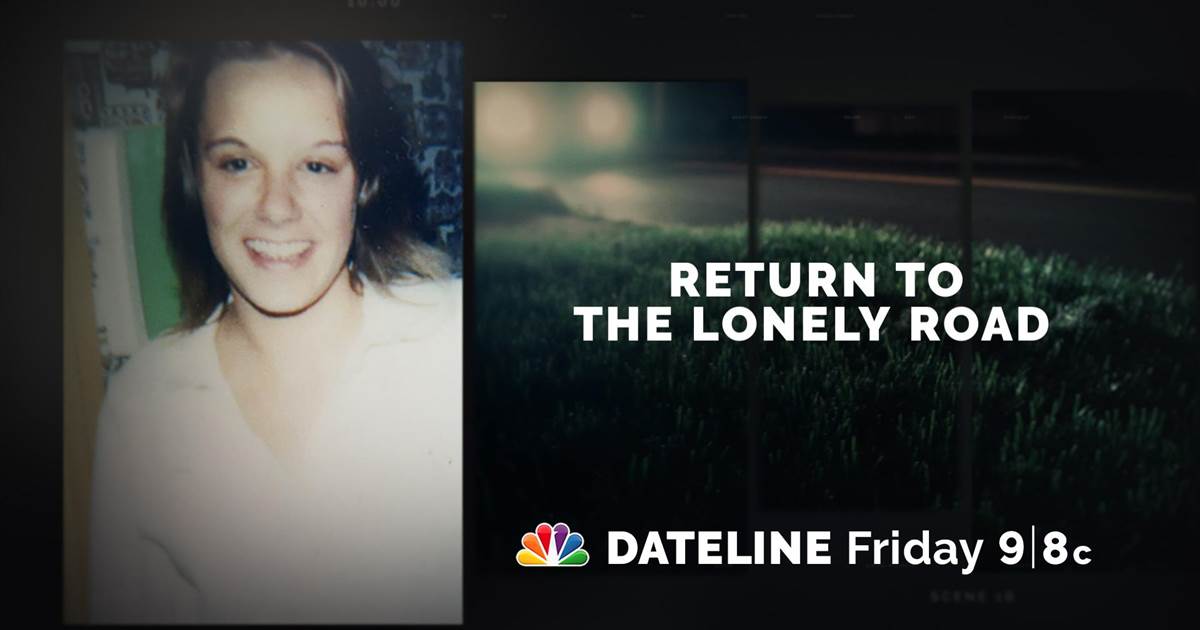 On September 5, 1982, the cops were notified about Dana at 3:32 AM. This call was put in by Russell Adkins, a bouncer from Toledo. He stated that he gave Dana and her friend, Roxy Pelow, a ride from a Toledo rock club, called South Side Roxy. He dropped Pelow off in Michigan and then doubled back towards Rosendale’s house.

According to him, this is when Dana fell out. Adkins also claimed that his car door had a faulty latch. Upon reexamination, it was determined that Dana did suffer blunt force trauma to the head, but it was consistent with an assault. Brittany, Dana’s daughter, strove tirelessly, to see her mother get justice.

In February 2015, Adkins was arrested in connection to the case, and in January 2016, the case went to trial. Although there was a mistrial at first, the jurors voted to try Adkins again, upon understanding the evidence more carefully. This is when it became clear that Dana did not have any other injuries or abrasions on her body.

If she’d actually fallen out of a car, and hit her head on a telephone pole, as Adkins claimed, there’d be other marks on her body. Moreover, the prosecution contended that Adkins carried a pool cue in his car, which would be sufficient to inflict the kind of injuries that Dana sustained. On July 18, 2016, Adkins was sentenced to life in prison, with the possibility of parole in 15 years.

Where is Russell Adkins Now? 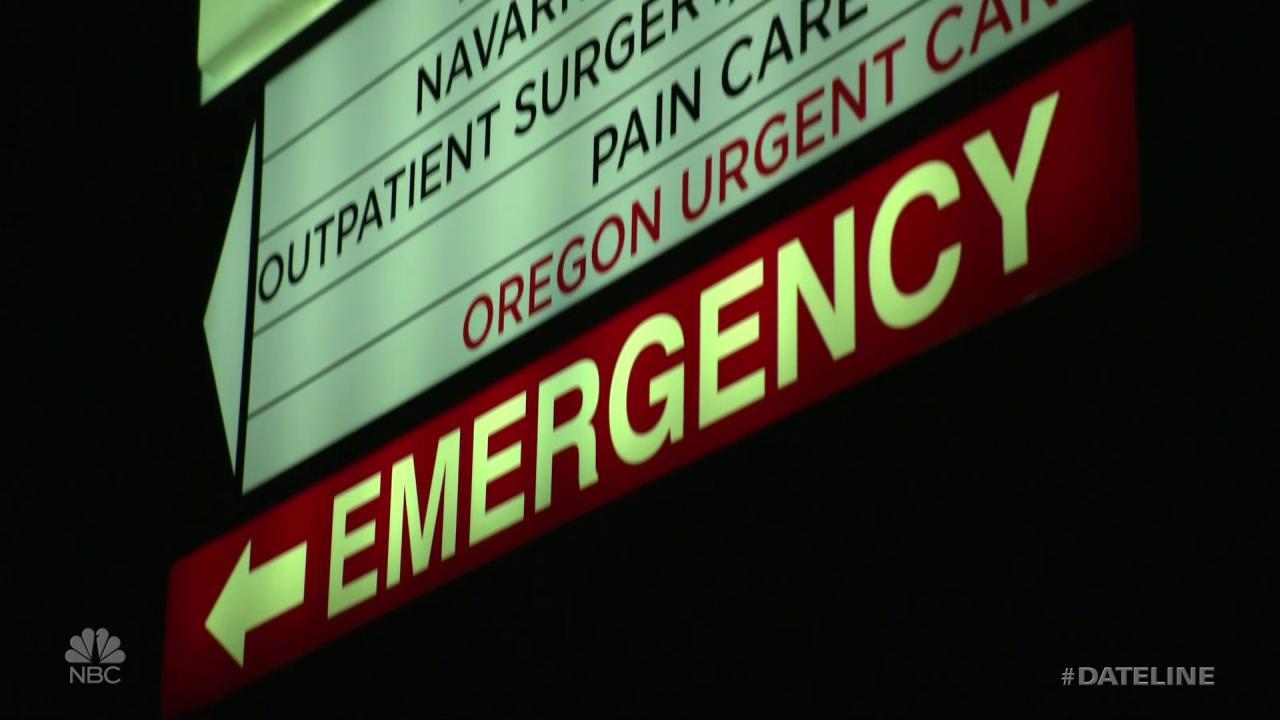 While this seemed to be the end of the cold case, many believed the verdict against Adkins to be unfair. Ultimately, in June 2018, Ohio’s 6th District Court of Appeals overturned the man’s murder conviction. The court deemed that Adkins had not received a fair trial.

The official reason given was “actual prejudice from pre-indictment delay without justification.” The court found that several key witnesses had passed away before Adkins’ indictment in 2015. Among them is Dr. Steven Fazekas, the Lucas County Coroner, who’d conducted Dana’s initial autopsy. The judges opined “We find the volume of physical evidence available in 1982 but unavailable in 2015 is significant. We also find the trial court’s evaluation of no actual prejudice from the lack of physical evidence to be misplaced.”

In October 2018, the Ohio Supreme Court declined to accept an appeal from the state to retry Adkins. Notably, throughout his trials, Adkins had maintained his innocence. While not much is known about his current whereabouts, we have been able to determine that Adkins is now 61 years old. He seems to have two residential addresses, one in Whitehouse, and the other in Toledo. It appears that he resided at Sylvania in Ohio, at one point.

While Dana’s death remains a tragic affair, the truth is that too much time passed between her demise and the case to try Adkins. There simply wasn’t enough concrete evidence against him, allowing the man to walk away. Dana’s murder remains an unsolved mystery that is sure to haunt her surviving family members, who undoubtedly love and cherish her memories.