Will Sam and Miguel Get Back Together in Cobra Kai? 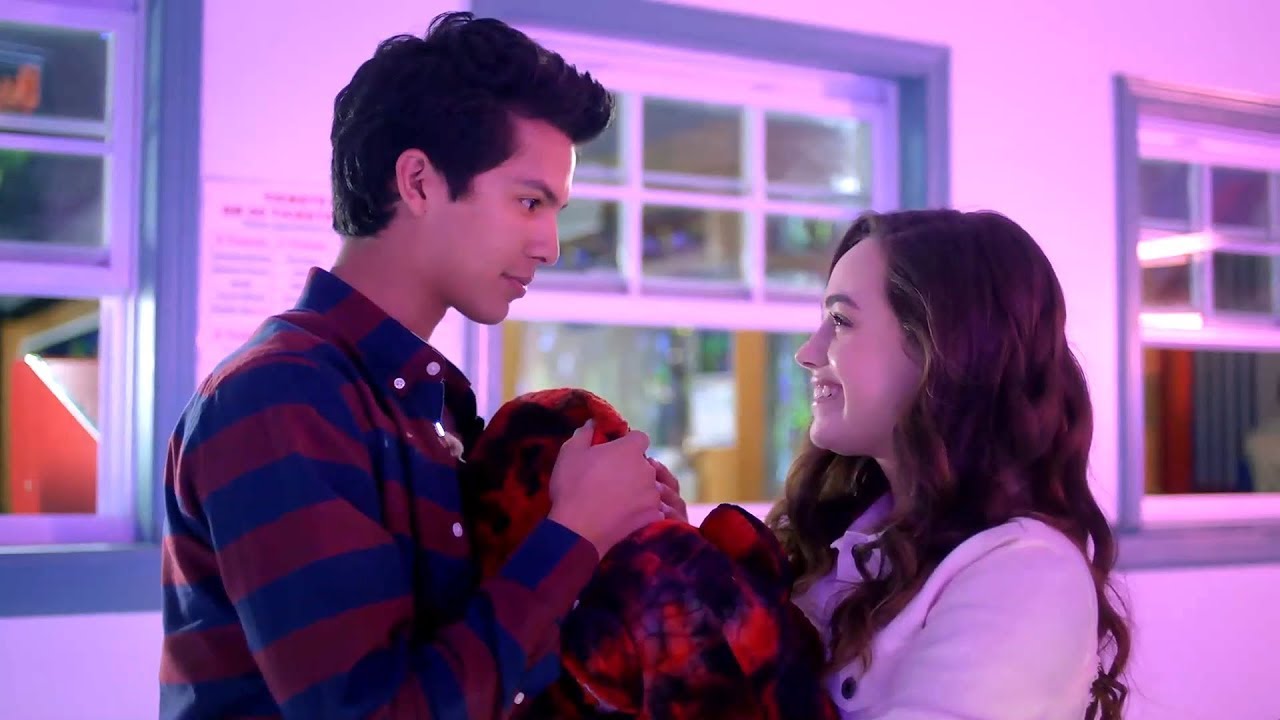 If you’re a fan of the ‘Karate Kid‘ series, then you’ve heard of the Cobra Kai dojo – the tough training martial arts training center which espouses a ‘no mercy’ principle. The series ‘Cobra Kai‘ is a continuation of the franchise and elaborates on the smaller characters within the universe, while still paying adequate homage to the primary fan-favorites. Over the seasons, we have seen the rivalry being rekindled between the Cobra Kai dojo and Daniel LaRusso’s students. At the center of the rivalry is a love square among Miguel, Sam, or Samantha, Tory, and Robby. As things currently stand, Sam’s with Robby while Tory’s with Miguel. But, there are some residual feelings between Sam and Miguel, which is why fans are wondering whether the two will get back together in ‘Cobra Kai.’ We’re here to settle all doubts.

Will Sam and Miguel Get Back Together?

While Sam and Miguel are not getting back together right now, there is a good chance they will resume their relationship somewhere down the road. After all, the two have been together for some time and share a deep connection. As actions have shown, they also have lingering feelings for each other, which both characters might work on. My guess is that Sam and Miguel’s romance is likely to become a will-they-wont-they situation, which will finally culminate in a satisfactory union.

But, to understand their relationship’s possibilities, let’s look into their past – because, despite our desires, it always affects the present. Miguel and Sam were in a relationship in the first season until they ended things because Miguel’s attitude changed. Mary Mouser, who essays the role, has spoken about Sam’s relationship with Miguel. She’s said that the characters share a personal connection as Miguel represents everything Sam was moving against in Season 1. Miguel’s been described as a kind and warm person with a big heart, and he bonded with Sam being normal kids who are not caught in the entire drama between dojos.

But, love is fickle, and we have seen Sam enter a relationship with Robby, while Miguel’s with Tory, after things don’t work out between Sam and Miguel. For Sam, Robby is like the balancing factor to Miguel. Mouser’s described the two love interests in Sam’s lives as being two halves of the character – and Sam needs to decide which way she’ll go.

While Sam tries to come to terms with who she is and who she has feelings for, her actions do show a sense of affection towards Miguel. During a party, Sam kisses Miguel, though both of them are seeing other people. Her actions have far-reaching consequences, including an all-out brawl in the school corridors, where Miguel takes a nasty fall from the stairs. We’ve left things where he’s in the hospital, and Sam checks in on him, though she’s injured and received treatment too. Tory’s all glares, meaning she isn’t done with Sam, and the jealous rivalry is far from over. Meanwhile, Robby seems to have fled since he was responsible for Miguel’s fall. With the other man in Sam’s life out of the picture, for now, could Miguel and she have a shot?

If Mouser’s statement is to be believed, season 3 won’t see Sam and Miguel getting back together. She’s confirmed that Sam’s single at the end of the season. Before you get dejected by this, you should look at the silver lining – if Sam is single, she is available. It also means that her relationship with Robby doesn’t work out. The hospital visit has already shown that Sam and Miguel might be on the path to reconciliation – and sparks are often rekindled and fanned to flames of love from such developments. And if they do reconcile in season 3, there’s a good chance Sam and Miguel will ultimately get together in season 4.