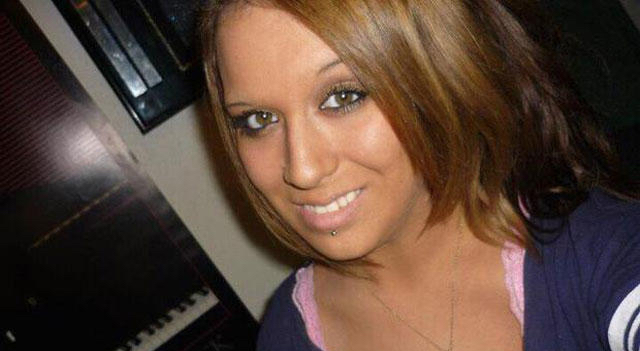 In 2012, the details regarding the horrific murder of Samantha Koenig saw the light. Her murderer was Israel Keyes, a serial killer whose crimes were not previously known. However, a book titled, CBS’ 48 Hours sheds light on how Keyes did not become a murderer overnight but was bred to be one, under the circumstances in which he grew up. What’s also startling is the fact that he led such a double life that even people close to him didn’t know about his evil side. It has been reported that over the course of his life, he committed at least 11 murders. The last of those murders was of Samantha Koenig.

Samantha Koenig was an 18-year-old who worked as a barista in a coffee booth in Anchorage, Alaska. She was kidnapped on February 12, 2012, by Keyes. Following this, he stole her debit card and other belongings. During the investigation, he revealed that he murdered Koenig the next day after he kidnapped her. He also admitted that he assaulted her sexually before she was killed.

Soon after the murder, Keyes left for a two-week cruise with his family to New Orleans. During this time, Koenig’s body remained in a shed. He ultimately returned to the shed, took a photo of Koenig with a copy of The Anchorage Daily News, dating back to four days. This photo was then used to blackmail Koenig’s family into giving $ 30,000. Soon after he asked for the ransom money, he dismembered her body and disposed it in a nearby lake. Koenig’s family paid the ransom money, and the police began tracking the transactions made on her debit card. The card was found to be used across different places in the Southwest.

The police eventually caught on and arrested Keyes in Texas. This came after he had used the card in both New Mexico and Arizona. He was then extradited to Alaska. This is where he confessed to the murder of Koenig, along with several others, but not disclosing many details.

Israel Keyes admitted to the murder of Samantha Koenig, along with a few others. This was a breakthrough in some cases where the perpetrator was not identified. However, Keyes chose which information he would disclose. During the investigation, when he was asked as to how he managed to make a dead Koenig look alive, he stated that he had frozen her body in his shed. Apparently, he even told her all the things he would do to her before she was killed. After getting back from the cruise, he took out her frozen body, sewed her eyes open and groomed her to make it look like she was still alive. This then gave a false perception that she was alive and could be saved if the money was paid.

Keyes’ evil scheme ultimately didn’t pay off well as he was caught. He then committed suicide in prison by slitting his wrist and strangling himself with his bedsheets. He killed himself in December 2012, before his case hearing, which was scheduled for 2013. (Featured Image Credit: CBS News)