Samira Frasch’s Death: Everything We Know 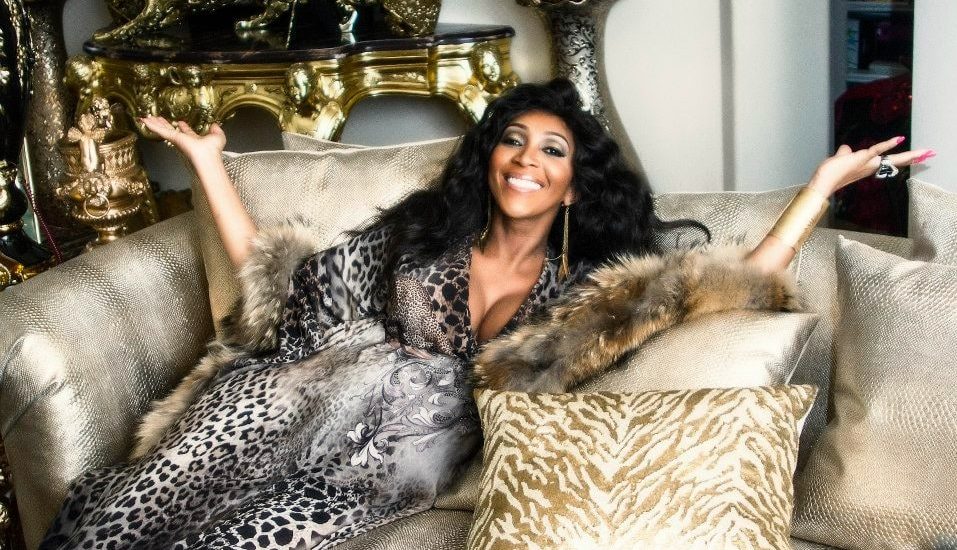 ID’s ‘American Monster’ features the murder of Samira Mbotizafy Frasch, which posited itself to be a tough case due to several factors. Once the case was put to rest, it left both of Samira’s children bereft of their parents.

Who Was Samira Frasch?

Samira Mbotizafy Frasch, originally from Madagascar, was a fashion model in Paris. It was here that she met her future husband, Adam Frasch, a podiatrist, in 2006. At the time, Adam was married to Tracey Ellinor, his second wife. They allegedly had a long-distance relationship in the duration that Adam was proceeding with his divorce to Ellinor. In any case, once that was done, in 2009, Adam and Samira got married in Las Vegas. After this, Samira shifted in with Adam, to his residence in Florida. Over time, they had two children, Hyrah and Skynaah.

They subsequently had issues in their relationship, and it was cited to be a ‘love-hate’ relationship. Samira often made it a point to groom her children like child celebrities. Jason Newlin, the state’s attorney investigator for the case, said “The lifestyle Samira lived in Tallahassee when she got back to the States with Adam was extremely flamboyant.”

On 22 February 2014, Frasch was found dead at the bottom of the swimming pool at her residence in Golden Eagle. Her body was discovered by their maintenance worker, Gerald Gardner. Based on reports, he found her lying motionless in the deep end of the pool, with a leopard print robe tied around her waist. He then called 911 and reported what he found. His unwillingness to get Samira out the body and see if he could help her made him a suspect. However, Gardner was written off from the list of suspects as there was no incriminating evidence or motive found against him.

The autopsy report revealed that Samira’s cause of death was a blunt force trauma to the head coupled with drowning. According to Jackie Watson, Samira’s friend, she did not know how to swim.

It didn’t take very long for the case investigators to narrow down their list of suspects to Adam Frasch, who had allegedly left with both his children, hours before Samira’s body was found. He was called in for interrogation, and his story did not corroborate with the evidence. He had informed the police that the night before Samira’s death, she had consumed around two bottles of champagne, and had slurred speech, but no traces of alcohol were found in her body. He then stated that she could have had the non-alcoholic champagne.

Additionally, the two had gotten back to their residence around 11:00 PM in separate vehicles, but the security footage shows Samira slamming the door close as Adam tried to open her door at the gate. Adam also stated that once they got back, they talked, had sex, and went to sleep, around 2:00 AM. It was the morning after this, that he had left with the children, which he said was based on Samira’s need to be alone.

The case detectives then discovered details of a sex tape that was allegedly sold to Samira by one of Adam’s mistresses. Based on reports, Samira had discovered that Adam was having multiple extramarital relationships, and hence, the couple was in the process of a divorce. Samira was granted temporary custody of the children and supposedly was due to receive a substantial amount in alimony and assets. One detail that threw the case off the hook for a while was an eyewitness account of a person who had stated that he had seen someone closely resembling Samira on her property after Adam left with his children in the morning. In any case, the investigation and case proceedings tolled on for around three more years to come.

In January 2017, Adam Frasch was found guilty of murdering his wife and was sentenced to prison for life. Adam continues to advocate for his innocence and has even appeared on NBC’s ‘Dateline,’ and ‘True Crime Daily.’