Did Sammy Sosa Use Steroids? 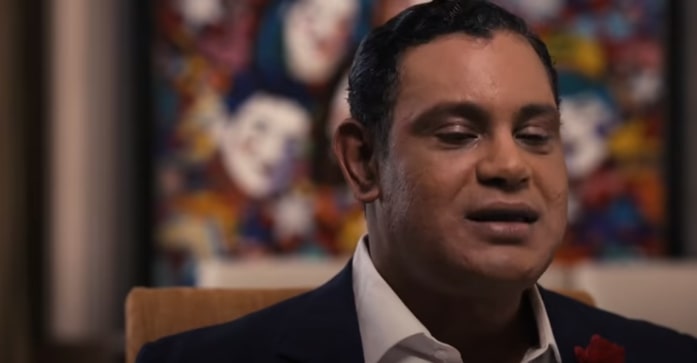 Sammy Sosa will forever be remembered because of the fantastic Home Run Chase of 1998. Going toe to toe with Mark McGwire, the two managed to revitalize interest in baseball and even made it to the evening news with everyone invested in their rivalry. However, the spectacular careers of both men have been tainted by the shadow of using performance-enhancing drugs during a time which is often infamously dubbed as the steroid era of baseball. In 2010, Mark came clean and admitted to using steroids. Now that their legacy is back in the spotlight thanks to ESPN’s ’30 For 30: Long Gone Summer,’ here’s what Sammy Sosa had to say about his alleged drug use. 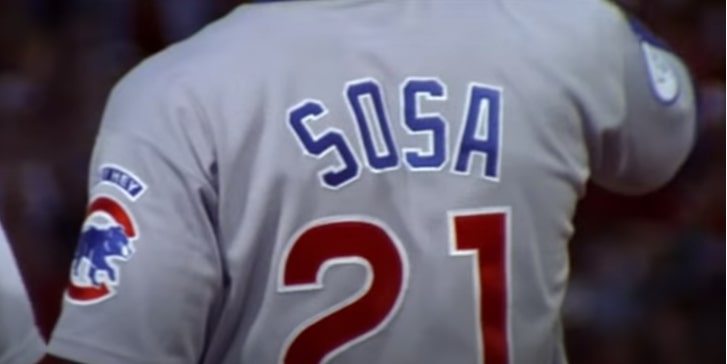 There has always been a shadow of a doubt that Sosa took performance-enhancing drugs during his career. In 2009, The New York Times came out with a list of people who got tested positive in 2003. Sosa’s name was among 104 other players. Notably, this was before Major League Baseball had penalties in place for positive tests. When Sosa was informed of his name being on the list, he stated that a lot of people’s names got out in the paper.

However, even before the interview, Sosa had to face questions about his steroid use in less favorable conditions. He had to appear before a congressional hearing in 2005. During that time, Sosa maintained that his lawyer would speak for him. The baseballer who hails from the Dominican Republic implied that he wasn’t confident in his ability to speak in English. In 2018, Sosa appeared for an interview with Jeremy Schaap on ESPN.

At the time, he appeared defensive and tried to deflect the questions about doping. Sosa mentioned, “I never had a positive test in this country.” When Schaap pressed him saying that there’s a difference between not using the drugs and not testing positive, and whether Sosa was saying he didn’t use them, the baseballer replied, “Once again, you know, I never tested positive.” However, Schaap recounted later that Sosa had told him that the player did what he had to do.

Currently, Sosa is retired but despite his expectations of being inducted into the Baseball Hall of Fame, he hasn’t made it. Since 2013, he has been on the ballot each year. However, Sammy Sosa seems to have put his steroid use controversies behind him and has moved on with his life. He remains married to Sonia, his wife, for over 25 years. They live in the United Arab Emirates and Sosa has done well for himself even after his baseball career. Sammy has business interests all over the world, ranging from oil in the Dominican Republic to stormproof housing in Panama. He also has real estate in the UAE and beverages and hospitality in the United Kingdom. Sosa happens to own houses in Miami and Santo Domingo too.

In conclusion, it remains unclear whether Sosa did actually use performance-enhancing drugs. In absence of an official confirmation from the player all we have is suspicion. However, Sosa has left these allegations behind and made a life for himself. We should respect his position and remain secure in the knowledge that MLB is much stricter about steroid usage in present times.