When Will Sanditon S1 Ep3 Premiere? 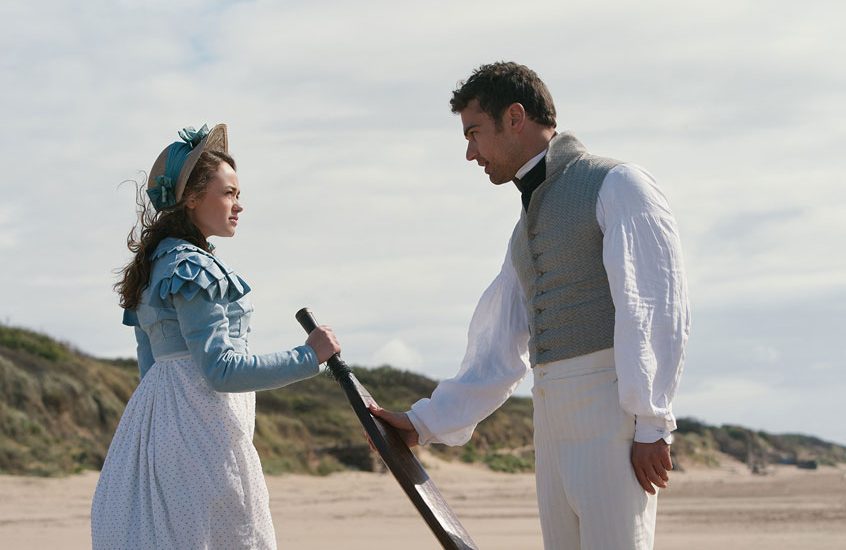 Fans of ‘Poldark‘, who were totally dejected after the series concluded with its finale, saw a ray of hope when PBS announced that it would be releasing the British period drama, ‘Sanditon’, which had originally aired in the UK on ITV. It is based on Jane Austen’s final, unfinished book and is a part of PBS’s Masterpiece trilogy.

The story takes place in an eponymous seaside town and follows a young woman named Charlotte Heywood, who arrives in the locale and starts navigating life amidst unexpected situations thrown her way. Season 1 landed in the US on January 12, 2020, with two back-to-back, 45-minute episodes. Now, if you are wondering when and where the epic drama will continue with its episode 3, read on, and you will know every detail.

Sanditon Episode 3 Release Date: When Will It Premiere?

PBS describes the episode as: “In the wake of an uncomfortable encounter, Charlotte does all she can to avoid Sidney, but an emergency unites them. An angry Young Stringer confronts Tom Parker over an injustice. Meanwhile, Tom finds a doctor for the town, but Lady Denham proves hard to win over.”

You can also watch a preview clip for the episode below:

Season 1 consists of eight episodes and they will follow a weekly release schedule, after its two-episode premiere on January 12, 2020.

Where to Watch Sanditon Episode 3 Online?

If you don’t have cable, you can watch the series on Amazon Prime Video, YouTube TV, or Directv by subscribing to them.

‘Sanditon’ is noteworthy for one sole season — Jane Austen could never complete this novel, as she died after having written only 11 chapters of this story. So, we will never know what she intended to do with the plot and how many characters she planned to introduce in the later chapters. Hence, when ITV picked it up for a full-fledged series, much of the arc was developed according to writer Andrew Davies’ imagination.

In the premiere episode, we meet the protagonist, the curious and confident, yet down-to-earth Charlotte Heywood (Rose Williams). She is seen firing a gun and chasing after a runaway carriage. A determined, typical Austen-created heroine, she is sure when she needs to help someone or accept her own faults. Belonging to a middle-class family of farmers, Charlotte is highly enthusiastic when she reaches the seaside town of Sanditon.

We are next introduced to Tom Parker, a schemer attempting to up his financial status by sticking to the town’s rich widow. Step-siblings Edward and Esther harbor a weird sexual connection and Sidney Parker seems to be the man that will eventually end up with Charlotte.

The first two episodes also let us meet Georgiana Lambe, a wealthy bi-racial heiress and a native from West Indies. She happens to be Sidney’s ward. The story unfolds to follow the black Georgiana as she faces discrimination and is also envied for her wealth.

Set in the tumultuous Regency Era, ‘Sanditon’ successfully manages to lay the base of a changing Britain that forms the primary backdrop for this epic drama. With the stage firmly in place, we really hope the show progresses to start telling its bigger story in future episodes.