Where Are Sara and Emily from Dateline’s Angels and Demons Now?

Sara and her younger sister Emily were barely teenagers when their mother, Jennifer Huston, packed their bags up and moved into Angel’s Landing in Kansas to be a part of Daniel Perez’s cult. The man had a clandestine past and had evaded law enforcement on multiple occasions before, and it was no wonder that suspicious activity would take place in the house. Living under the same roof with this man would lead them to experience many painful events. Dateline’s ‘Angels and Demons’ episode discusses their trials and tribulations, and their lives after losing their mother in the commune.

Where is Sara Now?

Sara was 17 when she was introduced to the cult and to Perez. Their mother believed that he was an angel who could predict people’s death. She felt an innate bond with him. Though Sara had a bad feeling after their first interaction, she was willing to give him the benefit of the doubt due to her mother. Within a few months, her life had completely changed.

Perez was, horrifyingly, raping Sara under the guise of ‘fixing her,’ and the abuse continued on for 7 years. In 2008, she would also lose her mother in a freak car crash. She said that after the death of a few more members that she was close to made her feel very alone. At his trial, she even said that she was made to tape an 8-year old undressing as well at least twice.

Things somewhat took a turn for the better when she met her boyfriend Daniel McGrath. He was already suspicious about the accidents that occurred within the family and would work go on to work with the FBI in 2010 to find Daniel Perez’s next identity (that he would use in Tennessee.) He, much like the authorities, found it odd that everything Daniel touched turned to ash eventually.

Having put the pedophile behind bars, the 35-year has somewhat moved on with her life, fortunately, and became Mrs. Sara McGrath. The couple still lives in Wichita, Kansas. However, there are no further updates on her present situation, and she could not be placed on social media either.

Where is Emily Now? 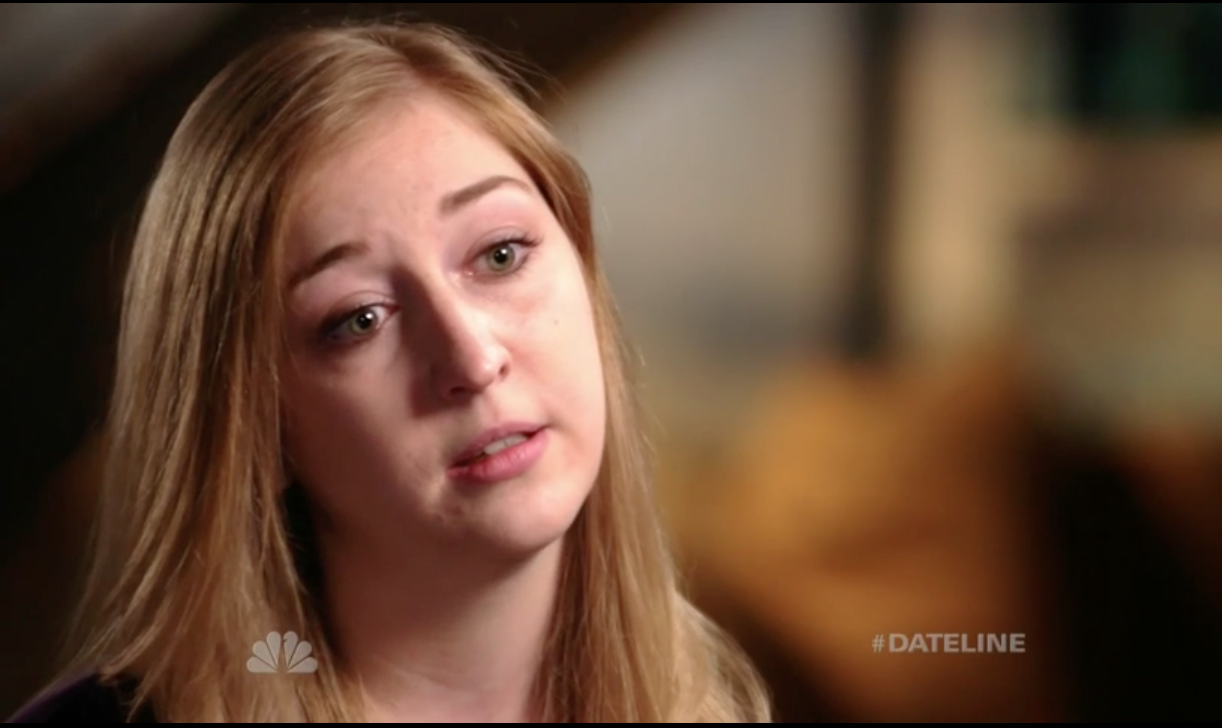 Emily was the 11-year old who witnessed the crime and would eventually reveal to authorities the truth behind the murder of Patricia Hughes. She, like her sister, had faced abuse at his hands. In fact, he would also consistently manipulate her into doing his bidding, as is evident with her involuntary participation in Patricia’s murder.

She, as per the Dateline episode, was a paralegal in South Carolina, with hopes and ambitions of becoming a lawyer. Due to there being no updates in the news since the report, and a lack of social media accounts, we are not exactly sure about her whereabouts today.

The sisters are trying their hardest to move past the massive abuse they have faced at his hands. The two are closer than ever with each other and their father. They have said that while he had multiple chances to give up on them, he has become a pillar of support for them.  Although the siblings have suffered humungously because of the criminal Daniel Perez, they feel that they should be the light that counters his darkness. Both sisters want to help other people who are facing similar manipulations and abuse at the hands of others.