Sarah Ward From Rust Valley Restorers: Everything We Know 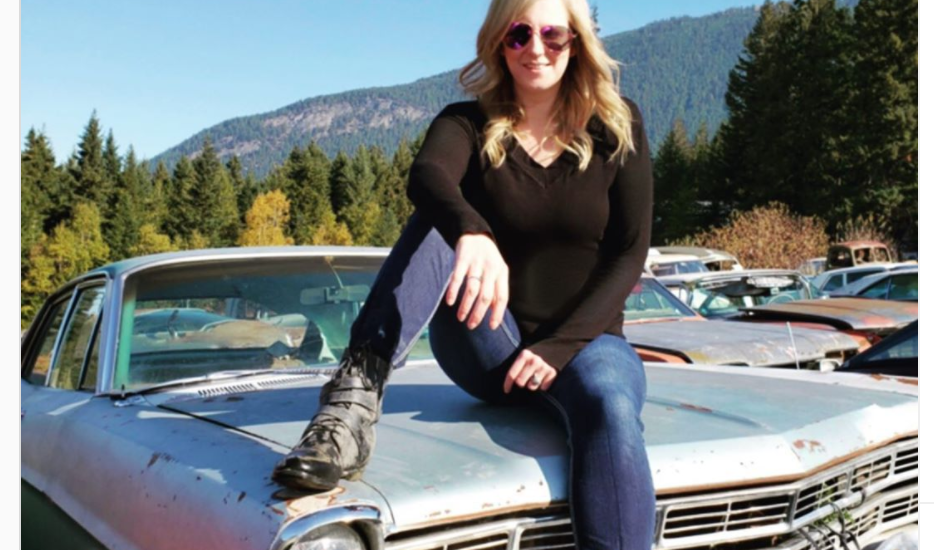 ‘Rust Valley Restorers‘ follows car-obsessed, dreadlocked hippie Mike Hall and his team at Rust Bros Restorations as they work to restore vintage and classic cars to their former beauty and make them functional again. The team works out of a five-acre land filled with over 400 old rusty cars (that Mike bought over the years) in Tappen, British Columbia, and they try to make a profit out of selling the restored cars. But sometimes, Mike’s love of cars clouds his business sense and he ends up going way over budget on a project and then sells it for less than the cost of restoration. The show is a lot of fun for automobile enthusiasts. The cast features only two girls and one of them is Sarah Ward. Want to know more about her? Read on!

Sarah Ward: Where is She From?

Sarah is a native of British Columbia, Canada. She grew up around the Shuswap Lake region in the small car-crazed town of Tappen. She went to high school in Blind Bay, BC, and she graduated from high school in 2011. Sarah’s parents are both gearheads as well, especially her father, who is a Harley Davidson-loving mechanic. Sarah grew up around cars and bikes and harbors a deep love for all things automobile. As a teenager, Sarah had already worked to restore a sick fleet of vehicles.

Her first car was a 1938 Buick Special that she calls Medusa. She has recently restored the vintage beauty on ‘Rust Valley’. She also owns a 2014 Camaro RS/SS (named RedRum) and an ’87 Accord Hatchback (lovingly called Tonto).

Sarah currently resides in Salmon Arm, BC, with her husband Shaun Scott, who owns his own auto shop – S.S Welding. Sarah is mom to a cat and a pitbull, who both love to snuggle and sleep together. She is also stepmom to Shaun’s daughter and son from a previous relationship.

Sarah is a 26-year-old grease monkey. She joined the Rust Bros in 2018 and has been working there since as Parts Manager. She helps Mike and Avery locate the correct parts they need for whichever car they are restoring.

Before Rust Bros, it is not known where Sarah was working. But according to her social media, she has been involved in restoring and repairing cars ever since she was a young kid. Sarah is extremely passionate about vehicles, especially classic cars, and absolutely loves working with the ‘Rust Valley Restorers’ team. She is clearly a skilled mechanic and knows quite a lot about cars, as is evident in the show. We hope Sarah continues to live her dream.

Read More: Who is Mike Hall?