Who is Savannah Chrisley From Chrisley Knows Best Dating?

USA Network’s ‘Chrisley Knows Best’ follows the luxurious lifestyle of a multimillionaire real estate developer and entrepreneur, Todd Chrisley, and his family. The southern clan became a fan-favorite since the day of the show’s inception on March 11, 2014. One of his three children, Savannah Chrisley, became a household name because of her quirky personality, caring nature, and drop-dead gorgeous looks.

As much as she adores her family, she has faced several demanding situations while living with them. Savannah also went through excruciating pain after she hit a rough patch in her relationship. But what could have gone so horribly wrong with her picture-perfect life that she ultimately had to end things with her fiance?

Savannah Chrisley is the oldest daughter of the self-made millionaire, Todd Chrisley and his second wife, Julie. One of America’s favorite TV families is famous for an audacious display of their everyday life, with its hysterical highs and unfortunate lows. As a family, the Chrisleys have had their plate full of legal complications and federal charges for the past two years.  Todd and his wife, Julie, surrendered themselves to the FBI on August 14, 2019. They had allegedly committed numerous chargeable offenses like tax evasion, wire fraud, and conspiracy bank fraud. 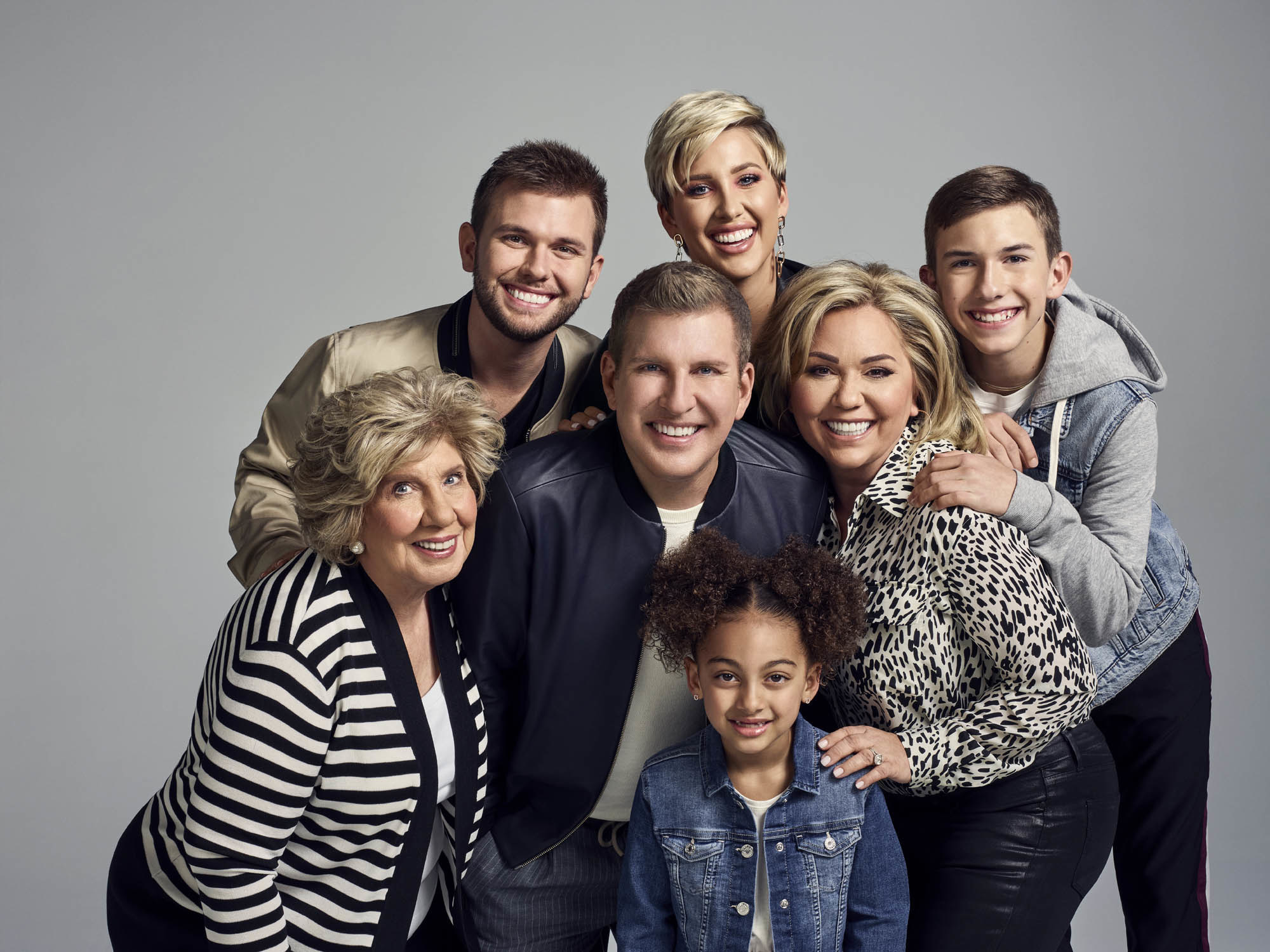 According to an indictment obtained by PEOPLE, the businessman had applied for bank loans by submitting fabricated bank statements and fraudulent audit paperwork. To top it up, Todd has been bravely handling personal issues cropping up in his children’s lives. His light-hearted approach can be judged from the hilarious remark he made on the show after seeing Savannah’s new hairstyle, “Every one of our kids is bats**t crazy. Every one of them.”

Savannah Faith Chrisley crossed paths with the former professional hockey player, Nic Kerdiles, on the internet in 2017. It is unknown how they met each other via Instagram, but the two began dating in November of the same year. The couple formed an extraordinary bond within months and got engaged on December 24, 2018. While it looked like she and her fiance were enjoying their courtship period to the fullest, the truth was quite different.

She said YES! 💑 Wishing the happy couple a lifetime of love and happiness!

After almost a year, in October 2019, the reality TV star declared that they were temporarily stepping back from the wedding preparations. At the time, it only meant that the ceremony was being postponed and had nothing to do with their relationship. In June 2020, the cracks began to develop between then, despite the 23-year-old woman stating otherwise.

We’re proud of @savannahchrisley for following her heart. ❤️

Chrisley had always believed herself to be the kind of person to follow a timeline. She wanted to get married at 22 and have kids by 24. But the pressure she felt about the ‘clock-ticking’ situation wrecked her mentally. Admitting to having rushed into the whole thing, she and Kerdiles mutually decided to call it quits in September 2020.

Showing the utmost respect and admiration for each other, they posted an official statement on their social media accounts announcing the split. Both of them have been resolutely working on improving their mental health and are undergoing therapy for the same. This, in fact, is the only reason for which the duo has decided to part ways. We just wish for the two to come out stronger (and together) after the healing!