Savannah Manzel From World of Dance: Everything We Know 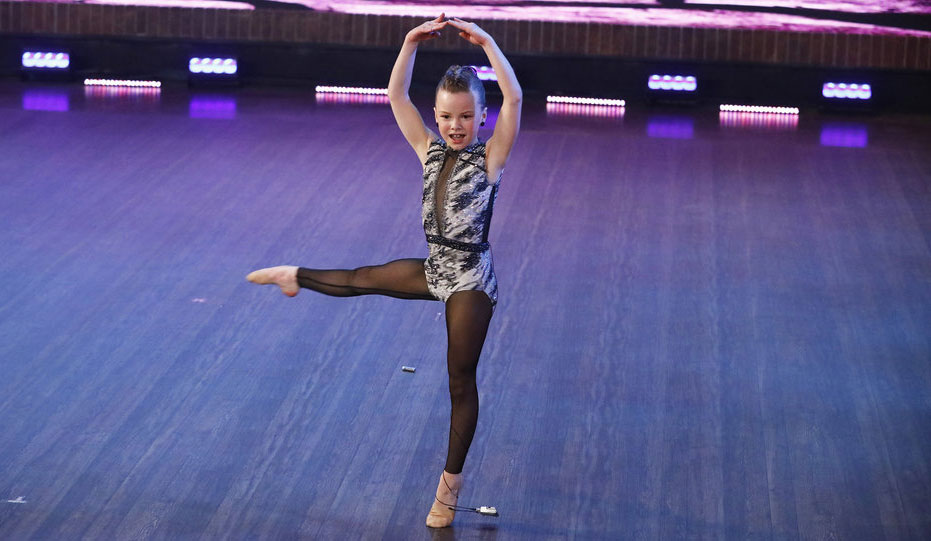 It’s quite true what they say – “Good things come in small packages.” ‘World of Dance’ Season 4 semi-finalist in the junior division, Savannah Rose Manzel is that phrase personified. Here’s everything we know about the explosive little dancer who has awed judges and audiences alike!

Savannah Manzel Age: How Old is She?

Savannah is nine-years-old and she has been training as a dancer ever since she was a two-year-old toddler. The sheer amount of talent she has displayed so far in Season 4 of World of Dance is in no way proportionate to her young age.

Smiles make the world a better place (even when you’re upside down!)😍 #alwayssmiling #larkindancestudio #7yearolddancer

Where is Savannah Manzel From?

Savannah hails from Lake Elmo, Minnesota. Her parents are Bill and Katie Manzel. Savannah trained at the Larkin Dance Studio. She is trained in all major dance forms but specializes in jazz and contemporary styles. Savannah has been competing (and winning!) in dance competitions ever since she was five. Her teachers at Larkin Dance Studio have always maintained that Savannah is very hard-working and likes to take on new challenges. According to her Instagram, Savannah also recently got a puppy!

Meet SUGAR! We finally got a puppy- I’m still in shock! She is so perfect! I hope everyone had a wonderful Easter!!

It is not an exaggeration to say that the judges were all blown away by Savannah’s impressive performance in the Qualifiers round. She danced a beautifully athletic routine to Celine Dion’s River-Deep, Mountain-High. Her movements are fluid and she possesses flexibility of the most impressive degree.

Her stunning performance made all three judges sing unanimous praises. Jennifer Lopez was visibly floored and said that Savannah is “an amazing dancer – strong, athletic, flexible and with a beautiful face that lights up the room when she walks in”. Derek Hough jokingly said that he’s gonna call his nieces and tell them to step it up. Ne-Yo chimed in that the “bar has been raised”.

And we agree, the bar has been raised high indeed.

World of Dance Season 4 saw the pint-sized soloist pitted against Latin dance troupe 305 for the Duels round. Savannah was not fazed in the slightest, though. She performed an incredible routine on Fluerie’s ‘Soldier’, showcasing her fast and fluid moves like that of an acrobat with years and years of training.

In the middle of her performance, however, her microphone equipment came undone from her costume and dangled precariously on her leg as she spun. It could have caused her serious injury, had she tripped on the wire. But the producers stopped the routine in the middle to fix the loose equipment. After they resolved the issue, Savannah finished her routine unfazed by what had transpired. Needless to say, the judges were all duly impressed by her grit and calm attitude in the face of adversity.

All the judges gave her a standing ovation and all Jennifer Lopez could say for a while was “wow”. They expressed how impressed they were that she handled the crises like a dancer with years of experience behind them. The only little feedback they had for Savannah was to get in more “dancing” in between all the beautiful acrobatics.

Savannah has moved on to the semi-finals, having defeated her opponents by a unanimous vote by the judges. The high levels of praise she has received so far in the competition make her a strong contender for semi-finals and a front-runner for the world-finals as well. We would be sure to watch out for her!