Will There be a Save Me Season 3? 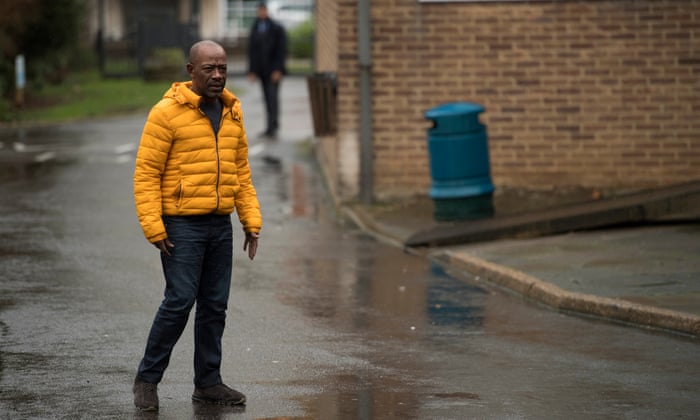 ‘Save Me’ is a British TV drama, written and created by Lennie James. In the UK, it airs on Sky Atlantic and follows the story of a father who goes through several struggles in order to locate his missing, estranged daughter. Season 1 of the redemption-themed crime thriller opened to a strong critical reception, following which the show was renewed for a second edition. Now that season 2 has wrapped up, let’s break down the details of a potential ‘Save Me’ season 3.

Save Me Season 3 Release Date

‘Save Me’ season 2 premiered on November 5, 2020, on Peacock, in the US. Prior to its release in America, the second installment, titled ‘Save Me Too’ was released in the UK on Sky Atlantic on April 1, 2020. It consists of six episodes.

As far as the third edition goes, creator Lennie James had hinted in an interview that he had always envisioned ‘Save Me’ as a returning drama – which can easily take the form of a trilogy. He explained that he is not done with the characters yet. However, he did add that the plot for the new iteration is not finalized yet. According to James, the future episodes might be more about how the protagonist’s actions affect the people around him.

Noting the positive responses for both the previous seasons of ‘Save Me’ and the willingness of the creator to continue telling the story, a third season is definitely on the horizon. If renewed soon enough, we can expect ‘Save Me’ season 3 to premiere sometime in 2022.

Save Me Season 3 Cast: Who can be in it?

Jason Flemyng plays Tam – Nelly’s friend and a cross-dressing bartender. Rounding up the cast are several actors who play other supporting, significant roles. Season 3 is expected to see the entire lead cast making a comeback, joined by most of the recurring stars.

Save Me Season 3 Plot: What can it be About?

Season 2 kicks off after the conclusion of season 1, with Nelly still no closer to finding his estranged daughter, Jody. As he continues his search, he also gets involved in a high-profile case concerning the notorious pedophile Gideon Charles. Nelly finally manages to rescue Jody from a sex trafficking ring but takes the fall for Gideon’s murder (who is actually killed by Grace, one of the criminal’s victims).

Season 3 might start with Nelly behind prison bars for a crime he did not commit. Creator Lennie James has already hinted that the next edition might feature less of Nelly. He has additionally stated that season 3 might encompass more of the other characters – their lives, with or without Nelly. Since the exact plot has not been revealed yet, we will update this section as and when we learn more.

Read More: Where Is Save Me Filmed?