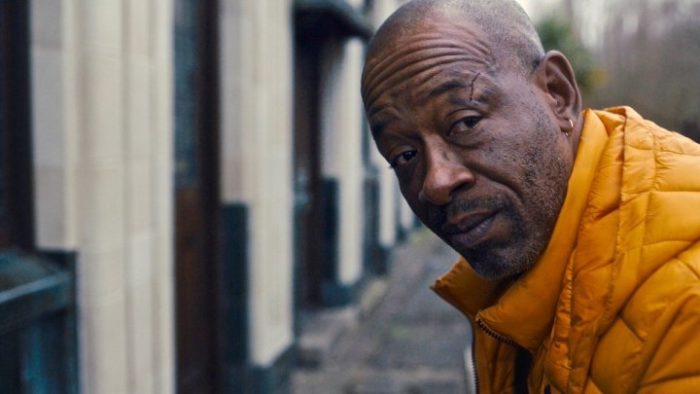 Save Me, which is also known as “Gone”, is a British television series that follows a father trying to search for his estranged daughter who has mysteriously gone missing. The creator, writer and the leading man of the series is Lennie James. The show first premiered on 28 February 2018 on Sky Atlantic via the Sky box sets and on Now TV on the same day when all six episodes of the series were released. The show is distributed worldwide by Sky Vision and was picked up by Starz in the United States where it first premiered on September 6, 2018.

The cast of the show is led by Lennie James, who plays south Londoner Nelly Rowe, a womanizer. He is joined by Suranne Jones who plays Claire McGory who is Nelly’s ex-lover and the mother of the missing girl Jody. Stephen Graham plays Fabio ‘Melon” Melanzana, who is Nelly’s best friend and a convicted sex offender.

Save Me Plot: What is it about?

The show is about a thirteen-year-old girl, Jody, who goes missing. Her estranged father, Nelly, is arrested on suspicion when she leaves a message stating that she is going to visit her father who she has not met in thirteen years. The series takes you to quite a few dark and disturbing places in the world of sex trafficking and leaves you with a feeling of bristling discomfort. The entire journey of the series and the characters, each trying to find their way is engaging. It keeps you hooked from the start till the very end.

The show also creates a tiny space in your head where the suspicions for the lead character Nelly never really dissolve completely. There are bits and pieces of humour which are one of the highlights of the series as they provide a temporary release from the grim tension of Jody’s abduction. Nelly does some unthinkable things while trying to locate his daughter. He even goes as far as to go undercover as a Child abuser in a group that abuses young girls.

The characters in the show and their stories are not black and white. They are detailed and layered. The entire thriller is smudged in grey as you try to make sense and differentiate wrong from right. It seems to surprise you at every turn. The show was under the working title “Gone” but was changed to Save Me later on. The “me” in the title does not only talk about Jody but also about her estranged father who is crying for help as he needs to be saved too. This journey of him searching for his daughter is, in a way his redemption.

The supporting characters were not explored as much but that only means we can expect a lot more in the upcoming season. The season does not end in a happily ever after. The search for Jody is not yet complete. The character of Nelly has not yet found its redemption or his daughter. The thriller is fresh, absorbing and captivating from the first episode itself and keeps you on the edge of your seat till the end. It is a story that is not afraid of going dark and grim.

Some of the events of the story are highly unlikely to happen in real life, but the performances of the actors leave no room for doubt in your mind. Anne Mensah who is the head of Drama at sky said in an interview, ”the audience connected to the show in a truly visceral way”. She said that the viewers could not stop watching, “telling us they simply couldn’t tear themselves away from Lennie’s memorable characters and compulsive storylines”. This is an extraordinary show brought to life by a wonderful cast and crew, and we’re honoured to welcome them back to Sky Atlantic and NOW TV.”

Save Me Season 2 Release Date: When will it premiere?

Save Me Season 1 premiered on February 28, 2018 in the UK. The good news is that the show has been widely appreciated by audiences worldwide. When asked Simon Heath of the World productions company about the success of the show, he said, ”We’re thrilled that Nelly and the world of the Towers has struck such a chord with the audience.” Reports have confirmed that the show has been renewed. We expect Save Me Season 2 to release sometime in October, 2019. We will update this section as soon as we hear more.

There are no trailers or teasers available online for the upcoming season of the show. However, you can get a juicy glimpse of what happened in the first season below.