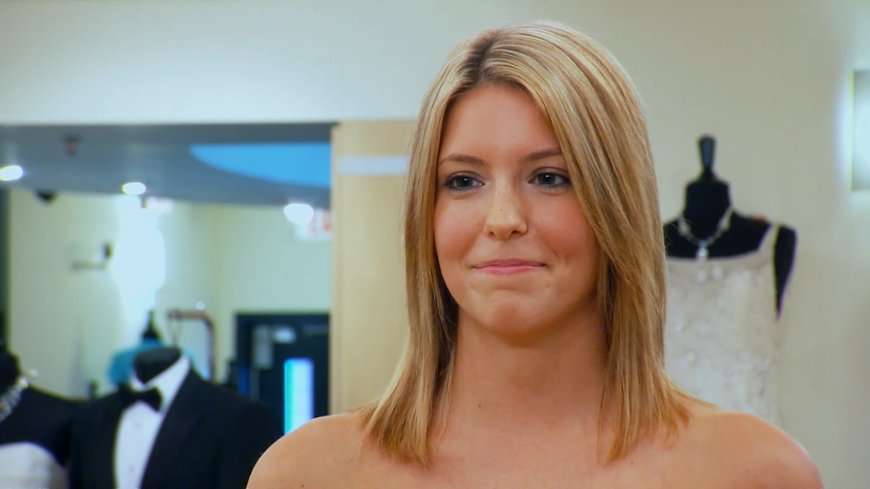 ‘Say Yes to the Dress’ is an American reality television show that airs on TLC. It first premiered on October 12, 2007. Based on  Kleinfeld Bridal, a well-known bridal boutique located in New York, the show also has a worldwide following and is aired in Australia, the UK, Ireland, and Asia markets too.

The show mainly follows managers, fitters, and associates at the Kleinfeld Bridal store who help brides-to-be in finding the best suitable dress for their big days. Among all the shows that are aired on TLC, ‘Say Yes to the Dress’ is one of their top-rated shows that has been positively received by the audience season after season. The show welcomes transgender brides as well, adding itself to the list of non-discriminatory shows by sending the message that it stands in solidarity with all brides-to-be irrespective of their sexual orientation.

Say Yes to the Dress Cast: Who is in it?

The main cast of ‘Say Yes to the Dress’ includes the people at the store and the brides-to-be who come to shop at Kleinfeld. While the brides keep changing from episode to episode, the people at the store expectedly remain the same. Co-owners, Mara Urshel and Ronald Rothstein are integral part of the show. Randy Fenoli, the fashion designer at the store, who can often be seen helping the consultants close a sale with the potential customers, is also an important cast member. Other cast members include Dorothy Silvers, sales and merchandising at the store; Nicole Sacco, director of fittings and sales; Nitsa Glezelis, in-charge of alterations; Joan Roberts. Director of Sales/Bridal Manager.

In the upcoming season, the store members are expected to return as part of the cast, unless Kleinfeld makes changes to its management and employees.

Say Yes to the Dress Plot: What is it about?

The show has been a great platform for budding designers as well. Through this show, designer Pnina Tornai, who was a small shop owner turned out to be one of the most famous bridal labels. Bride profiling plays a major role in the selection of a dress. The bride is seen hunting the perfect wedding dress, with her friends, family, her advisers who will help her to overcome all difficulties and eliminate the struggles of dealing with body image and weight concerns.

What stands out about the show is the amount of decision-making that goes into the selection of the dress. Those familiar with the machinations of the wedding industry complex will know how vital it is for the bride to get the wedding dress just right. After all, everyone is looking at the bride on her wedding day, and the course of choice of the perfect dress is much like a modern epic tale, where our protagonist, that is the bride, has to overcome various hurdles like opinions of parents and friends, body image issues, and budget concerns, before fulfilling the quest of picking out the perfect dress. However, the content does not just stop at the choice of the dress. It goes beyond that to even show the delivery of the dress. The resultant drama of the bride panicking if the dress is not the exact shade of ivory is the exact kind of histrionics that viewers love to watch on television, as long as they do not have to deal with the situation themselves.

The popularity of the series hinges on the fact that it offers something to everyone. Some viewers watch the show to plan for their own weddings and the kind of dresses they would like, some watch the show because they simply like bridal fashion, some tune in because they would like a dream wedding, and cannot get enough of all things related to weddings. There are viewers who tune in since they appreciate the inclusiveness the show practices, while there is also a large chunk of viewers who simply want to escape reality by watching shows like these.

Hopefully, in the upcoming season, the show will continue in a similar manner and we will get to see more brides find their perfect wedding dresses, and how arduous and dramatic a process it can be to pick out the perfect dress for your wedding.

Say Yes to the Dress Season 18 Date: When will it premiere?

Say Yes to the Dress Trailer:

While we wait for ‘Say Yes To the Dress’ Season 18, check out this clip from one of the earlier seasons.