Will There be a Scams Season 2 on Netflix? 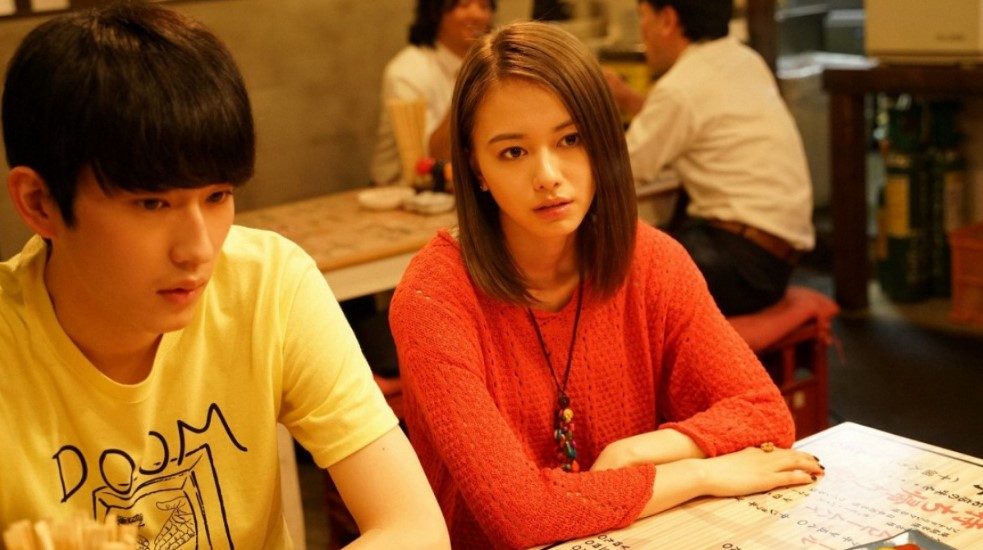 Netflix has been steadily increasing its collection of Asian shows and films, which include Japanese, Korean, Indian, and Indonesian titles, among several other acquisitions. Netflix’s latest addition is ‘Scams’, an intriguing Japanese drama. Directed by Kobayashi Yuki, it is a crime thriller that is written by Daisuke Suzuki and Jun Tsugita. The show originally premiered in Japan on June 30, 2019 on MBS and on July 2, 2019 on TBS. Later, Netflix took over its international distribution rights and made the subtitled version of the series available on a global platform to over 190 countries on November 6, 2019.

The first season of the show was well-received. Now, the question arises: will there be a ‘Scams’ season 2? We will delve into that question, but first let’s quickly look into the details of the series.

Scams Cast: Who’s in it?

Scams Plot: What is it about?

Based on nonfiction novel ‘Rojin Kui”‘ by Daisuke Suzuki, ‘Scams’ begins by introducing us to Seijitsu Kusano, a recent graduate from an elite university. He quickly lands a job in a prestigious company. All is good and his life is perfect. However, things take a dreadful, drastic turn when the Lehman Brothers’ bankruptcy results in him getting fired from his job — just after six  months of working in the company.

Now, when Kusano’s father needs an expensive medical treatment, which is not covered by his insurance, our protagonist lands in further financial trouble. He is also under huge, constant pressure from the bank to repay his student loan. In a desperate situation, Kusano notices a job that offers a hefty paycheck. But the job involves a criminal task where Kusano needs to withdraw money from elderly people’s bank accounts — leading to a case of voice phishing. However, the surprising thing is, although Kusano is a guy with good intentions, he does not feel an ounce of guilt while cheating these old men and women out of their hard-earned money.

‘Scams’ is a series that’s based on the non-fiction book, Rojin Kui, which is about young talented men being forced into scams after the recession that left many employees jobless and unemployed. It is about youngsters with promises of bright futures and fancy university degrees, who land their dream jobs and then lose everything to blood-sucking financial giants that go broke, leaving employees on the pavement.

But problems usually do not arrive alone. What happens when burdens increase with parental responsibilities, debts, and bills? Would you take up a job that is illegitimate and involves undesirable activities? What would anyone do in such a scenario? How would a man deal with this moral dilemma? Watch the series to find out.

Scams Season 2 Release Date: When will it premiere?

‘Scams’ season 1 premiered in Japan with its first episode on June 30, 2019 on MBS and on July 2, 2019 on TBS. Its first season premiered internationally in all its entirety on Netflix on November 6, 2019.

As far as the next season goes, we don’t have an official announcement yet from either MBS or Netflix. Though considering the popularity of the show, we would be surprised if it doesn’t get another season. Our best guess is that if the show does get renewed, ‘Scams’ season 2 can release sometime in June 2020. We will update this section as soon as we hear more.

You can watch the official trailer for season 1 of ‘Scams’ right here. We will update this section as soon as announcement for season 2 is made.