‘Scandal’: The Genius of Akiro Kurosawa 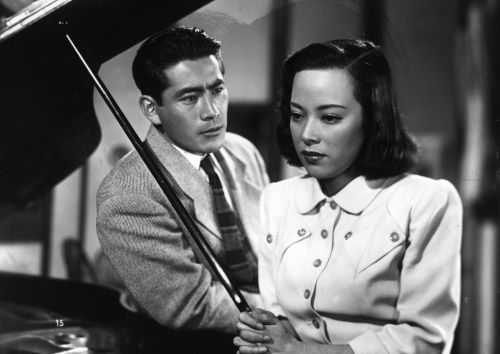 Akira Kurosawa is known for his artistic brilliance in film-making. His movies are like education; there is no end to learning. His cinematic intelligence can be studied in every frame, every dialogue, every movement, every background, and even in the minutest detail. His use of props and positioning of characters are two of the major story-tellers that send out strong undercurrent conversations, if you could figure that out. These two traits are a few from his multiple dignified ways that he uses to display the emotions of his characters. Pick up any of his works, and you can find glimpses of these two. However, one film that has a precise and detailed treatment, marking some remarkable moments is ‘Scandal’ (many might not consider it in the league of ‘Rashomon’ and ‘Seven Samurai’).

Scandal is about a scandal that a picture of a painter and a famous singer creates, portraying them as a couple by a tabloid magazine. It follows a series of incidents where the protagonist tries to file a case against the magazine, and in the meanwhile appears a lawyer at his doorstep, offering his support in suing the magazine. The lawyer has a mysterious character and is inexplicable in his behavior as well. He is poor, has a dying daughter, and is fighting a case against someone who is ready to pay him for losing the case. What follows next are complex situations, innocence breaking the shield of guilt, money overtaking sincerity. Having said that, the most fascinating part of the film is his grandiose portrayal without making it look obvious. You can see and experience the beauty of certain scenes, once you get it. 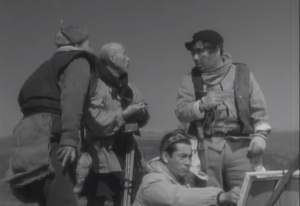 A painter, painting on a mountain top, has three men standing around him, admiring, analyzing, and criticizing his painting. Their conducts display four types of people involved in a conversation: the leader, his backup, his criticizer, and the yes-man. The painter sitting comfortably and painting with the three men behind him signifies his superiority. As he paints a red mountain and puts forth his view, one of the men agrees with him and backs it up with his version to the other two. One of them, standing in the middle, says nothing but agrees with him. However, the third man disagrees to the concept of the mountain being red, and criticizes the painting, to which also the middle man agrees, nodding his head and without saying a word. Isn’t it a beautiful way of defining personalities? 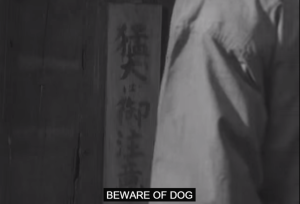 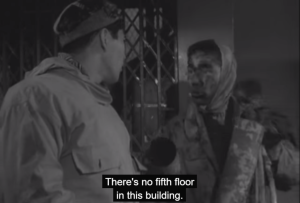 When the lawyer shows up at the painter’s residence for the first time, he looks timid at the doorstep but as he enters the room, he becomes an aggressive and intense person. This strangeness in his personality is supported by evidences that the painter comes across as he goes looking for the lawyer. The lawyer’s house has a ‘Beware of dog’ sign but there is no dog, they had once, though, and his card says that his office is on fifth floor but when the painter visits the building he comes to know that there is no fifth floor and the lawyer’s office is on the terrace. This metaphorical explanation of the lawyer’s character stands true till the end of the movie when he is in a dilemma of sincerity and responsibility. That is how you carve a character. 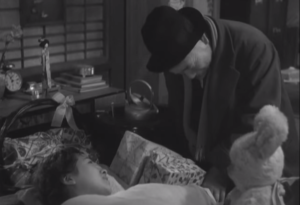 In this scene, the lawyer comes back home to his dying daughter, with a wrapped gift packet and a teddy bear. He has done something that he knows is not right, and is getting strangled by a guilt feeling and vulnerability. Either he has to walk the road of sincerity or take the path of the materialistic world. He gives his daughter her favorite teddy bear and also claims being aware of her likes. Then, the father talks about some other, according to him, nice, gifts: the wrapped gifts. Without showing much interest for the gifts, the wise daughter explains him of the sincerity of the painter, for whom he is fighting the case. After putting forth her views on the issue, the daughter picks up the teddy bear and holds it tight to her chest. Nothing can go better than this undercurrent conversation and exchange of decisions.

Portrayal of a confused mind: 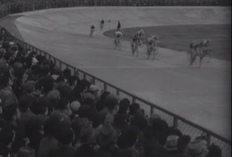 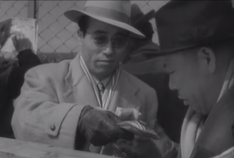 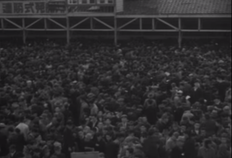 In this scene, the lawyer is gambling on a cycling event he has come with his client’s opponent, who keeps offering him money to gamble. This repeated gesture of bribery is reinstated by the cyclist cycling round and round the stadium. As the lawyer refuses to take the money saying that it’s wrong, the other man keeps offering him more money, leading to a confused state of mind, which is represented by a huge, busy, and noisy crowd. These scenes of cycling and crowd come as a filler of the conversations, adding an artistic touch that elevates the intensity of the situation. It also gives the audience time to think about the situation and take it in. Who could have thought of such art forms to represent human emotions?

These are just a few of the observations made from the movie, as you watch it, you will find a lot of scenes such as use of crowd to intensify the seriousness or the impact of a situation, panning of camera  to signify the shift of favoritism, and many more. Akira Kurosawa’s movies are full of cinematic excellences and are like paintings; the more you look at it, the more you see the beauty. It is also a handful of technical excellences when it comes to controlling the intensity or soberness of a situation. After watching this movie, you will have a different perspective towards films, and will end you up in analyzing every frame, every prop used, background, movements in every other film, especially Kurosawa’s. This is the last step before he made the classic, miraculous work, Rashomon, creating a ‘Rashomon Effect’ in this world.