On the outside, ‘School Rumble’ is just your basic love triangle high school anime that revolves around the complex lives of its main characters but it’s these amazing characters that make the show a truly wonderful experience. With a good 26-episode runtime, the show brilliantly develops its 4 main characters but what’s even more impressive is how it does not ignore the background characters. By the time you reach the end of the show, you feel deeply connected to not only the main ones but the secondary characters as well.

Apart from the characters, ‘School Rumble’ also has a very well developed and structured story that is interesting for the most part. The part where it suffers is when it brings in fillers to make up for its long runtime. These fillers add little to no value to the overarching storyline. Now the fillers are not as extreme as other long-running anime like ‘Bleach‘, but their presence is still annoying enough to see them as a major negative for an amazing show like this one. For an anime that came out in 2004, I would say that the animation quality of the first season is ahead of its time, especially when it comes to the characters designs. Overall, ‘School Rumble’ is a great anime for anyone who wants a good laugh and at the same time is looking for something that feels good.

School Rumble Season 3 Release Date: When will it premiere?

‘School Rumble’ Season 1 released on October 5, 2004 and came to end on March 29, 2005. This was followed by the second season of the anime titled ‘School Rumble 2nd Semester’, which was premiered from April 3, 2006 to September 25, 2006. After this, there was an OVA of the show that served more or less as the third season. This 2-episode OVA was premiered from July 17, 2008 to September 17, 2008. So far, the anime has been doing really well and over the years, it has gained a massive fan following.

The ending of the OVA was quite conclusive and also, we haven’t heard much since it came to an end. But then, it has barely been a year since it got over and we can’t really expect an official confirmation so soon. So at this point in time, there isn’t much we can say about the new season of the show because it’s just too soon to make any speculations. We can hopefully expect some confirmed news regarding ‘School Rumble’ Season 3 release date somewhere by the end of 2021. Till then you can always catch up with the manga or you can watch similar High School anime shows.

The English Dub of ‘School Rumble’ is available on Funimation and Amazon Prime.

‘School Rumble’ revolves around the complicated school life of two characters named Kenji and Tenma. Both of them struggle to confess their feelings to the ones they love. In school, all you have to do is say the three magic words “I Love You” to someone and that right there might just be enough to initiate your very own love story. But in the case of these two high schoolers, even that seems to be quite a tedious task. Amid all the rivalry, competition, and school activities, the two main characters discover that love is not walk in the park and before they can be with someone they truly admire, they have to go through a lot in order to make a positive impression. ‘School Rumble’ is a high octane romance anime that brings forth some of the most relatable situations that most high-schoolers might have gone through. As Kenji and Tenma try to win the hearts of the ones they like, you’ll find yourself drifting away into your own personal high-school love story. 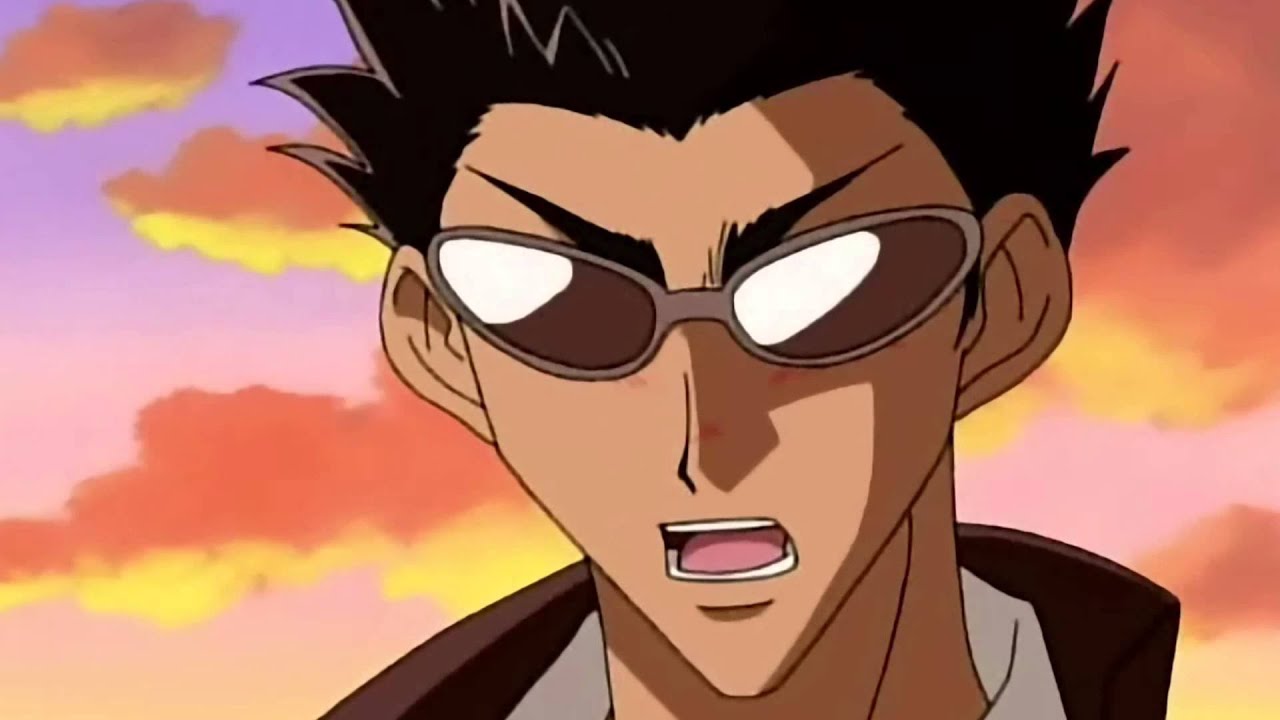 Kenji Harima is one of the protagonists of the series who is in love with Tenma Tsukamoto. He is known to be this badass delinquent all throughout his middle school. But later, after he saves Tenma from a bunch of goons, he falls in love with her and transforms himself into a completely new person. He now spends most of his high-school days on drawing manga and trying to impress Tenma. But even now, the only thing that he is truly good at is fighting. He has never acquired any formal kind of training in martial arts but just by being in constant street fights, he has now become a great fighter. 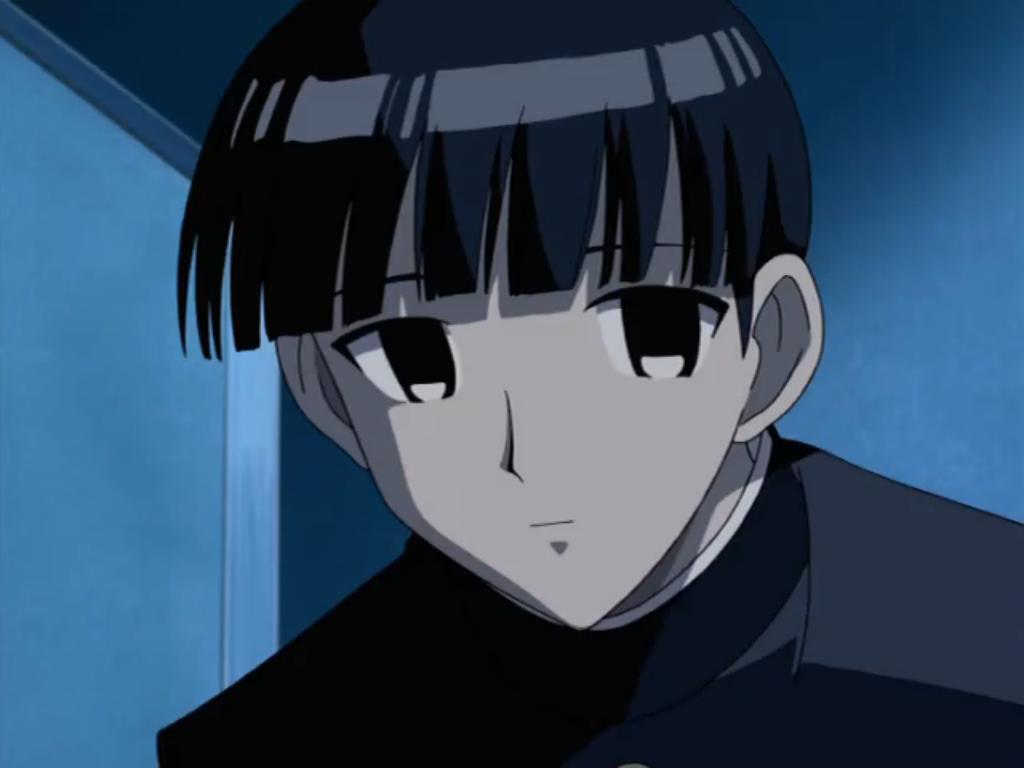 Ooji is another male lead of the show who is the object of Tenma’s affections. He sports a cropped bowl-cut hairstyle with his black hair and has black colored eyes. He is a skilled guitarist and plays for a famous band at the school. At times, he really confuses people with his strange talks but apart from that, he is great and is multi-talented. He is a very skilled bicyclist and is able to defeat others in bike races with his single geared bike. He is also really good at cards and his poker face is almost impossible to read. Secretly, he is also a very well known manga artist and has been the inspiration of many others in the field. Even as a fighter, he is very skilled and also has a very strong move known as the hurricane kick. 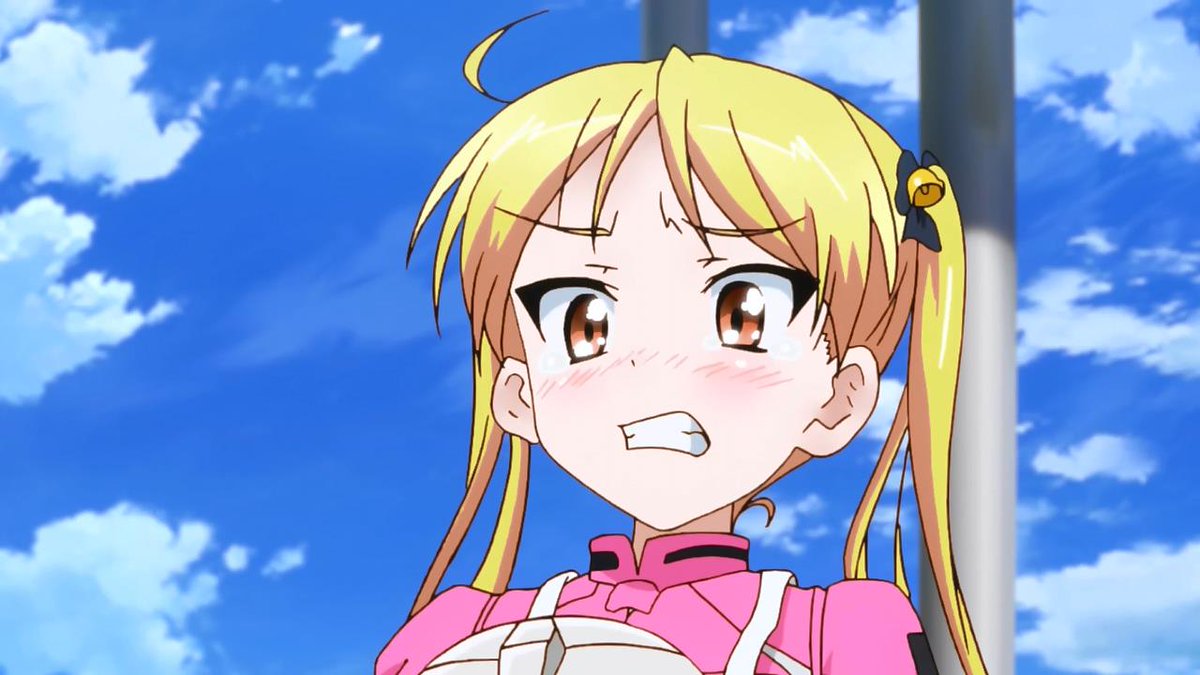 Eri Sawachika is initially depicted as more of a side character in the show; but her sudden relationship with Kenji brings her to the spotlight and makes her one of the primary main characters in the story. She is born in Kyoto and is the child of a British father and Japanese mother. Her father usually leaves her all alone with her butler and stays abroad for his business. She feels really lonely because of this and wishes he would spend more time with her. She is a very quick learner and is able to excel at pretty much everything from academics to sports. 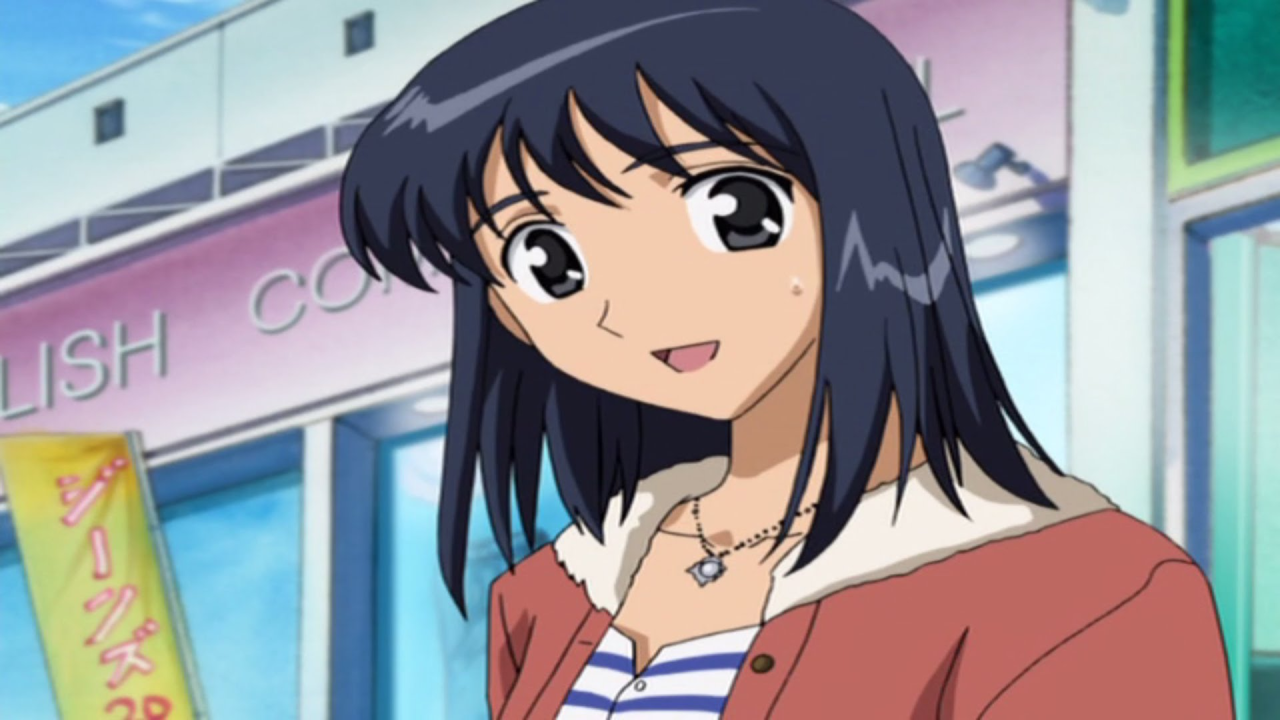 Mikoto is the most beautiful girl in the entire school and her friendly outgoing personality adds to her popularity. She is also one of the strongest characters in the series and is very popular amongst the guys. She loses her temper very easily and won’t think twice before beating up a guy who tries to do something wrong to her. She looks all cute and feminine on the outside, but inside, she is twice as tough as her gentle looks and does not hold herself back when someone tries to mistreat her or her friends. 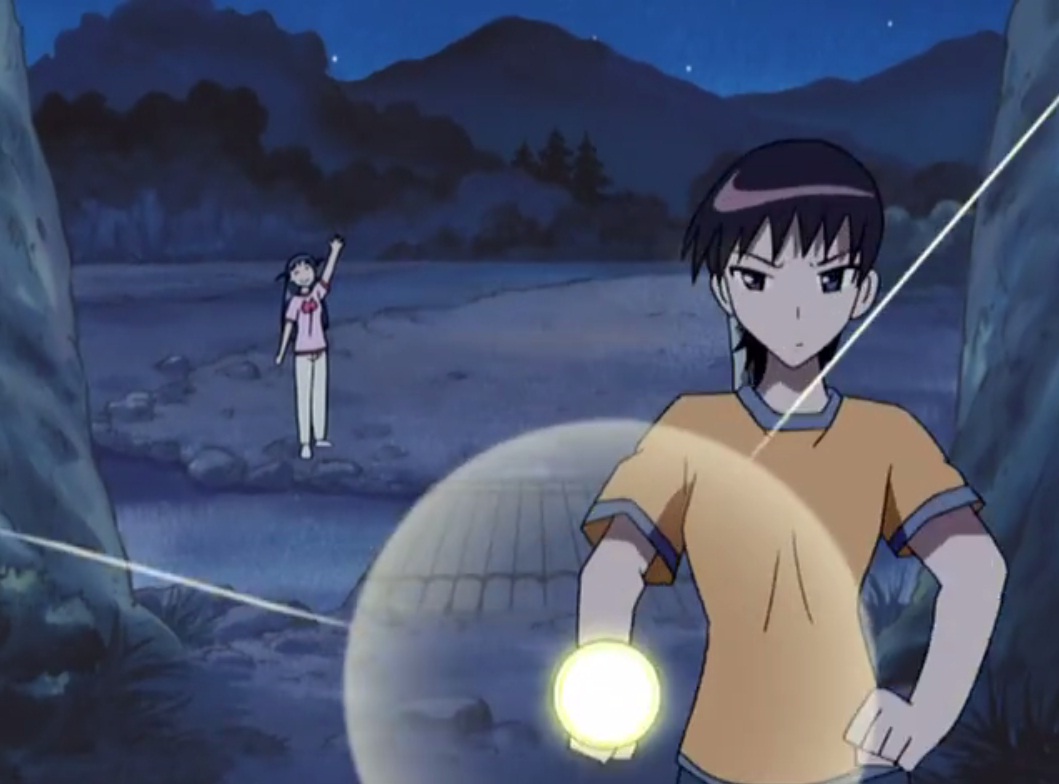 Akira is a very petite girl who uses her strategy skills to help her group of friends. She is very quiet and can even go unnoticed for long periods of time. Using this to her advantage, she acts like a spy and tries to gather necessary information about people. She analyzes everything that comes in her way and always seems to be one step ahead of everyone else. Her sarcasm and practicality towards everything make her appear all cold-blooded but she is actually a very kind person who tries to help everyone she knows.