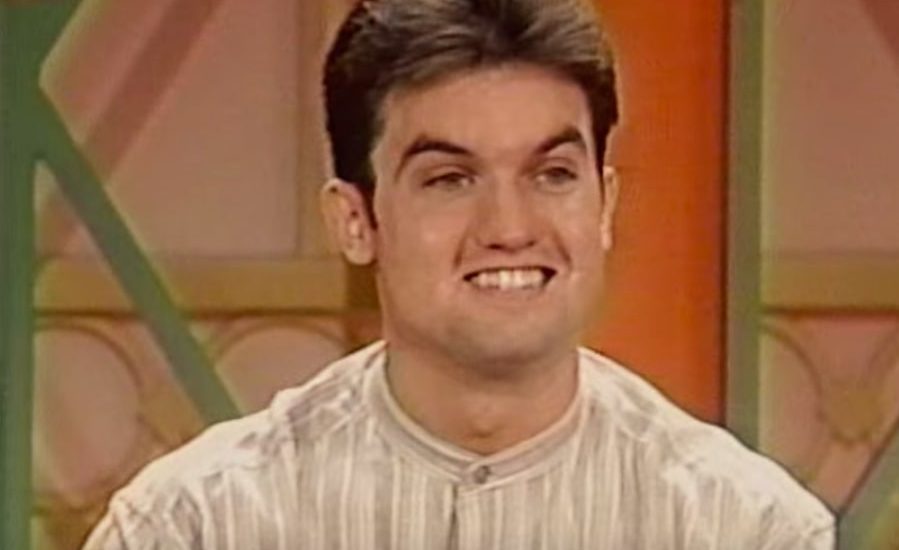 True crime documentary series, ‘Trial by Media‘ follows quite a number of cases, whose trials and hearings were heavily influenced by what people thought about these cases. It explores the kind of gravity media generated for certain crimes, which in turn is speculated to have influenced certain verdicts. It also brings together how legal authorities, ordinary citizens, jurors, and perhaps even judges were swayed with a certain bias.

As each episode unveils details of a monumental case from the past, the first one, ‘Talk Show Murder,’ explores the double-edged sword media was when it came to this case. This is because the crime is believed to have taken place due to what happened on a TV show and the resulting trial of the case in itself, which was available for the mass to see on TV.

Who Is Jonathan Schmitz?

A 24-year-old Jonathan Schmitz was called to ‘The Jenny Jones Show,’ stating that he had a secret admirer. Though it was meant to be a surprise, Schmitz later claimed that they insinuated that it was a woman, which is in conflict with what the show producers said. In any case, as Schmitz went to the show, he was surprised to find out that it was his neighbor Riley’s friend, Scott Amedure, who had a crush on him. The showed had even taped a segment in which they made Amedure talk about his sexual fantasy revolving around Schmitz. 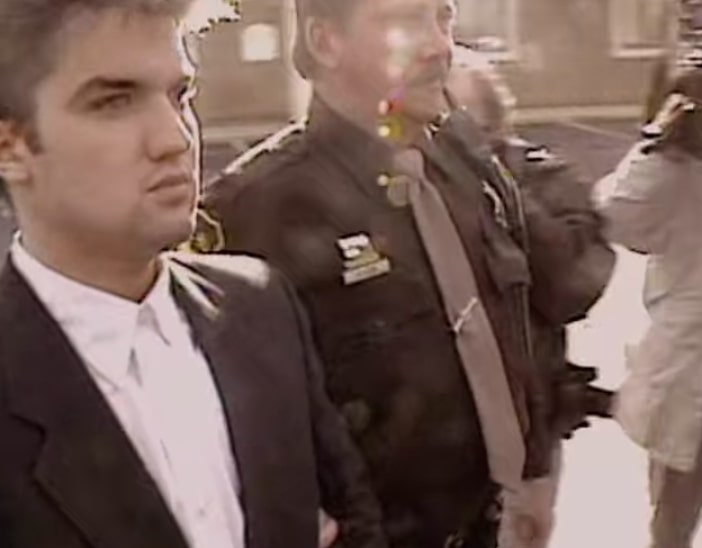 In the aftermath of the event, Schmitz supposedly got a note from Amedure that had heavy sexual overtones. In a drunk fit of rage, Schmitz withdrew money, purchased a shotgun and went to the mobile house in which Amedure lived. In a tiff of argument, Schmitz retrieved the gun from the car and shot Schmitz twice, leaving him dead in front of a witness. He later called 911, hysterically admitted to committing the crime, and surrendered himself.

The trial hearing of the case revealed that Schmitz was bipolar, in addition to suffering from Graves’ disease. Hence, he was charged with second-degree murder that would cost him 25 years in prison, at a minimum, but not exceeding 50 years. The case was later overturned due to an appeal. However, he was charged again with the same severity, along with re-instating his punishment. The whole of the trial was recorded to be broadcasted to the media. Many were of the opinion that he was driven to the edge due to how Amedure was harassing him. However, these criticisms have been countered with arguments of the ‘homophobic’ mentality of people who feel threatened in the face of flirtations from a gay individual. The case saw the eruption of various theories from the lawyers to the public. 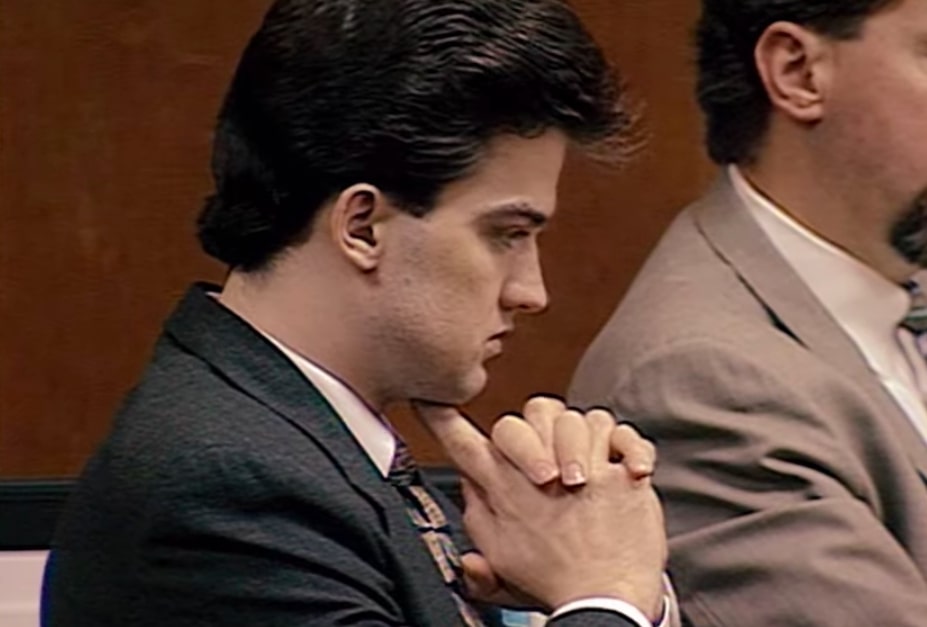 Where Is Jonathan Schmitz Now?

After 22 years in prison, Jonathan Schmitz was released from jail on parole in 2017. The shortened sentence is due to approved good behavior. Schmitz refused to talk and be part of an interview post his release. Even as media personnel tried to get a statement out of him, he remained tight-lipped throughout. Also, the family is entirely critical of the media attention they still get as they are photographed or recorded.

Frank Amedure, Scott’s brother, expressed his displeasure and sadness at the release of Schmitz in 2017. In a public statement he made on Inside Edition, he said: “I hope you are sorry for what you did.”

Schmitz now keeps a low profile post his release. There are strict rules that prevent him even from shifting residence for an allocated time. He continues to live with his parents in their family home in Lapeer, Michigan.