Where Is Scott Marasigan Today? 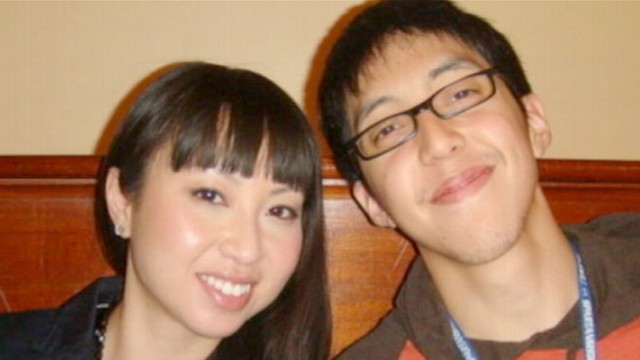 NBC’s ‘Dateline: Vanished’ focuses on the mysterious case of 20-year-old Michelle Le, a Vietnamese American nursing student, who disappeared from Kaiser Permanente Hayward Medical Center in northern California on May 27, 2011, after she told her colleagues that she was going to her car for a break. Her car was found the next day, locked and abandoned, with bloodstains inside, in a parking lot about half a mile away from the center. The perpetrator, Giselle Esteban, who was convicted had murdered her former friend because of her relationship with Scott Marasigan.

Who Is Scott Marasigan?

Scott Marasigan is Giselle’s ex-boyfriend and Michelle’s friend. He and Giselle had met back in 2002 when they were both freshmen at San Francisco State University, and she had been the one to introduce him to Michelle, who at that point attended San Jose State University. He has admitted to date the latter for a month in the spring of 2003, after which they parted ways but still remained friends.

Following that, Scott began dating Giselle, with whom he had a rocky relationship. He said that they had some discussions about the nature of his bond with Michelle when they were together because she was jealous of their closeness. On October 31, 2005, Giselle gave birth to the couple’s daughter. However, ultimately, even though they had a kid, they couldn’t make their relationship work and broke up.

In 2008, Giselle was the one who had custody of their daughter and with her, she moved to San Diego. But, all that changed in 2010, when Scott won 80% custody of their daughter. He moved their kid back to the San Francisco Bay Area, and soon Giselle followed to be closer to them. He conceded that following the move she was a little lonely and that the two shared sexual relations from time to time.

But, just three days before Michelle’s disappearance, Scott had filed for a restraining order against his ex-girlfriend, stating that she was becoming increasingly erratic and he and his family feared that she was “trying to take our daughter.” And so, Giselle started blaming Michelle, who was still friends with Scott, for ruining their relationship. Her jealousy and rage when it came to her ex and daughter took over her.

Where Is Scott Marasigan Now?

When Giselle was awaiting her trial, she gave birth to her second child, who she had initially claimed to be Scott’s. But, he denied to comment on that and didn’t even seek to get custody of the new baby after it was born. He still has complete custody of their daughter, though, who he has been raising with the help of his family in California. Unfortunately, since Scott doesn’t have any public social media, we do not have any concrete personal information on them.

Scott actually majored in Finance when he was studying at the San Francisco State University, so after graduation, that’s the path he followed for a career. He was a Consultant and a Financial Systems Analyst for a few years, but after that, he moved on to become a Project Manager. Currently, he resides in South San Francisco, California, and works in a company by the name of Plenty where is the Product Manager for Financial Systems. (Featured Image Credit: ABC / GMA)