Where is The SeaChange Filmed? 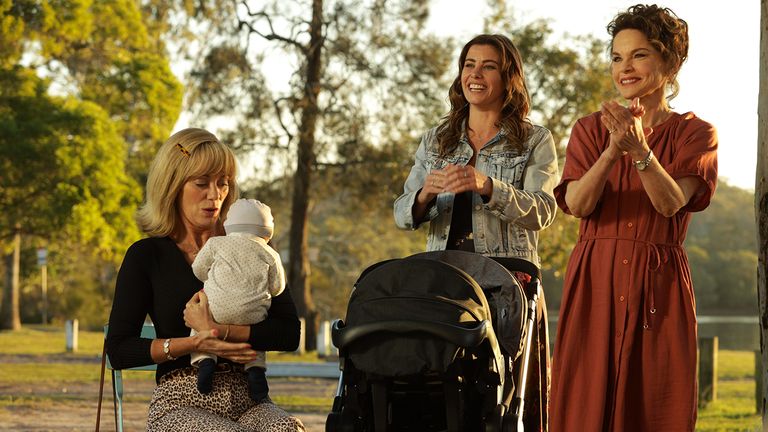 Reboots are in the air, and their popularity hasn’t been limited to the United States. ‘SeaChange‘ is an Australian television series that originally aired from 1998 to 2000 and was revived in  2019. The show has been loved by Australian audiences for its depiction of a simpler way of living, away from the hustle and bustle of city life.

The original show revolves around Laura Gibson, a highly successful urban lawyer whose life gets upended when her husband is arrested for fraud. After that event, she moves to the fictional town of Pearl Bay. Pearl Bay is depicted to be a secluded place, thanks to a local bridge that gets destroyed. Gibson becomes the magistrate of that town. While the family faces some difficulty adjusting to the new place at first, they quickly become fond of it.

The reboot is set twenty years after the final season of the original. Hence, it is also considered to be the fourth season of its predecessor. But those are just pedantic issues. Whatever way one chooses to understand/name the 2019 show, ‘SeaChange’ attempts to retain its charm. In the reboot, Laura is depicted to be facing the after-effects of her ruined marriage and career. Returning to Pearl Bay, Laura meets her daughter, Miranda. The two had become estranged. Miranda is now a mother. Pearl Bay has also been suffering from shady land deals.

Sigrid Thornton returns in the reboot, playing Laura. Thornton is an Australian movie and TV actress who is known for starring in several prominent productions. More recently, she appears in the popular prison drama, ‘Wentworth.’ Apart from that, Kerry Armstrong, John Howard, Brooke Satchwell, Kevin Harrington, and Dan Wyllie are also pivotal cast members of the show.

‘SeaChange’ is a small-town show. It is mostly set in the coastal town of Pearl Bay. Pearl Bay practically functions as another character on the series. Hence, several viewers would have wondered where the show has been filmed. Is the revival filmed in the same location as the original?

Several fans of ‘SeaChange’ had been rather disappointed when the show decided to change its filming location for the revival. The setting, as mentioned earlier, is clearly quite integral to the show. Hence, changing the filming location means a massive change for the series. The original show was filmed at Barwon Heads and St Leonards in Victoria. However, the revival series is filmed at Brunswick Heads, near Byron Bay in New South Wales. As of 2016, the idyllic town had a population of 1,737 people.

The production decided not to film the show in its original location because of logistical reasons. There wasn’t a crew or enough mobility there. In New South Wales, nearly 300 new jobs were created because of the filming of the revival. Have a look at a few photos shared by Sigrid Thornton:

Last night, Laura stepped up as a grandmother to baby Joe. Any guesses for what will happen next? @9seachange @channel9 #Seachange #sigridthornton