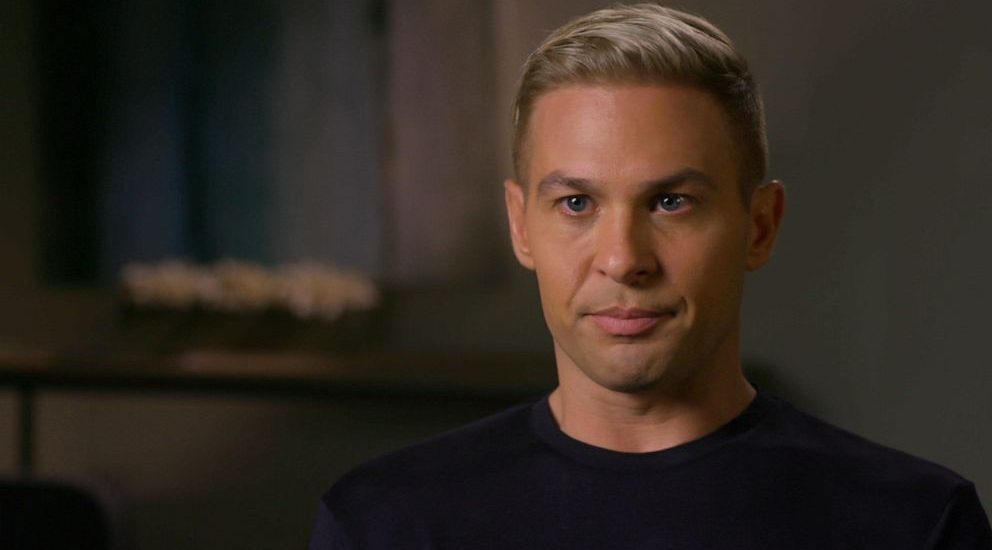 ABC’s ’20/20′ episode ‘The Hitman: From Pop to Prison’ focuses on the disgraced music mogul, Lou Pearlman, who ran one of the biggest Ponzi Schemes in history and swindled popular artists in the music industry for millions of dollars over the years. Sean van der Wilt was also one individual who got caught up with him and his record label, TransContinental Records. And, even though Lou Pearlman died of heart failure in 2016 while he was incarcerated, his shadow on Sean’s career has still not entirely faded.

Who Is Sean van der Wilt?

Born on January 21, 1980, in Langhorne, Pennsylvania, Sean van der Wilt is a multifaceted performer, singer, songwriter, actor, and choreographer. He is most known for his never-ending energy and bold stage presence. It was back in 2001, when Sean was working as a performer for the dance troupe Chippendales, that he first met Lou Pearlman. It took a few attempts from the latter, but finally, the then 21-year-old signed a well-negotiated contract with him.

My party last weekend was #epic I’m so thankful for everyone that came out. All my peeps killed it, and this was a night I’ll never forget. Remember to keep fighting until your dreams become reality. #worthit Photo by: @dee_riot #Bam

Over the five years that Sean worked with Lou, before his eventual manhunt and incarceration, he said that although Lou had a crooked way because he thought of money as everything, he did genuinely care for his artists and that he had a good heart. He wanted Sean to put forth the best possible music in the best possible environment which is why he moved him from New York City to Orlando, Florida, and then to Los Angeles, but as always, he also had ulterior motives.

Keep hold of your dreams. We will get thru this mess healthy and happy:) #hollywood #staypositive #freshair

Sean said that some of Lou’s advice made him extremely uncomfortable, but because he wanted to have success in the music industry, he conceded. And then, after five rocky years, everything came crashing down. Without Sean’s record ever having been released, he had to step away from music, back to square one, because Lou pled guilty in court. But, fortunately, that is also one of the reasons why Sean himself got out of owing people a lot of money.

After a few bumpy years, where no producer or label would work with him, Sean’s career eventually started looking up again. He put music on the backpedal for a while and began working with Rihanna on a promo tour. This exposure got him a dancing role in the 2010 movie ‘Burlesque,’ following which he was able to move forward and keep stable jobs. Sean even worked with Cher as an associate choreographer and dancer, but had to leave that opportunity mid-way to choreograph and appear in the ninth season of ‘American Horror Story.’ He even got a choreography job on ‘911: Lone Star.‘

I mustache you a question… Did you know it’s @cher birthday today? I Hope you had the best #quarantine #BAAM birthday ever! Sending you crazy sexual love! Xx #cher #birthday #sexy

Most recently, though, after years, Sean van der Wilt is finally making music again. His most recent single, released in December of 2019, is a song titled “Silence,” and now, the 40-year-old is working his way back into his favorite aspect of entertainment. Alongside his social media platforms, Sean even has a YouTube channel where he frequently uploads videos to let his fans know exactly what is going on in his life. His Q & A’s, his live concerts, and his music are all there, so, if you want to keep up, subscribe to him.