“When the times get tough, the tough get going.” If there was one man who inhabited this lesson in his life, it was Sergio Vieira de Mello. The man served in the UN for most of his life and dedicated himself to bringing peace and stability in the nations that were embroiled in one war or another. The film focuses on the personal aspects of his life. It balances his professional ambition, the need to do some good, with the want to have a settled, calmer life. There comes the point when he has to decide between the two, and that’s what makes all the difference. If you have not seen the film yet, head over to Netflix. SPOILERS AHEAD

Serving as a diplomat for the United Nations, Sergio travels to the places that require his expertise to cool the unrest and stabilize the situation. Even though he plans to say no, he eventually accepts the job of carrying out his duties in Iraq. The American troops have taken over the country, and Saddam Hussein has fallen. The job isn’t supposed to last more than four months, but when Sergio enters the country, he realizes that it might be much trickier than he had imagined.

Soon enough, their office in the Canal Hotel is attacked, and while waiting for help to arrive, Sergio looks back at the best times of his life. His first thought is Carolina, whom he had met in the heat of yet another mission in East Timor. Their connection deepened, but when the mission came to an end, she demanded him to make a choice. 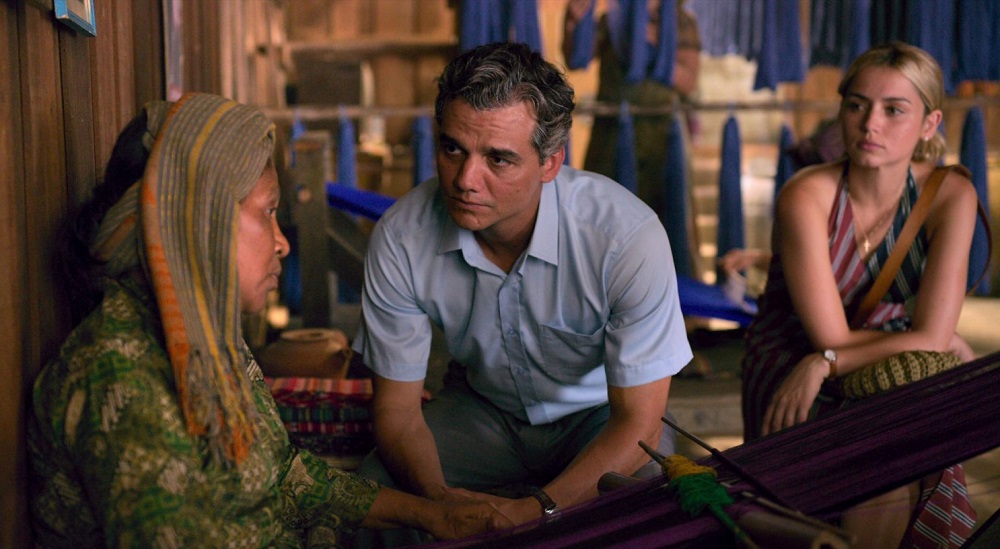 After spending some time in Baghdad, Sergio starts to understand that the situation is much worse than what he had previously expected. He collects a report on everything that is happening with the locals and how the presence of American troops is adversely affecting their daily lives. At first, he thinks about forwarding this report to his superiors, but after the conversation with Paul, he decides to go public. He had barely finished talking about this when a bomb blast leads the building to collapse.

He is trapped there with Gil, and two soldiers, Bill and Andre, try to help them. However, time passes by, and no help arrives from the outside. The situation gets worse for both Sergio and Gil, who are trapped under the debris. To save Gil, his legs have to be amputated. Bill and Andre take him out to safety, but when it comes to Sergio, it becomes clear that he can’t be helped.

Later, we see the soldiers come out of the ruins, and Carolina realizes that Sergio is gone. Bill hands her something, and we don’t see Sergio again. What happened to him?

While Gil’s problem was on the surface, Sergio’s was concealed. He suffered internal bleeding, and the soldiers couldn’t have helped him even if they wanted to. The delay in the arrival of the outside help, which would have required the removal of the debris to get Sergio out, was another factor that led to his death. He had accepted it much before the soldiers discovered that he was beyond hope. 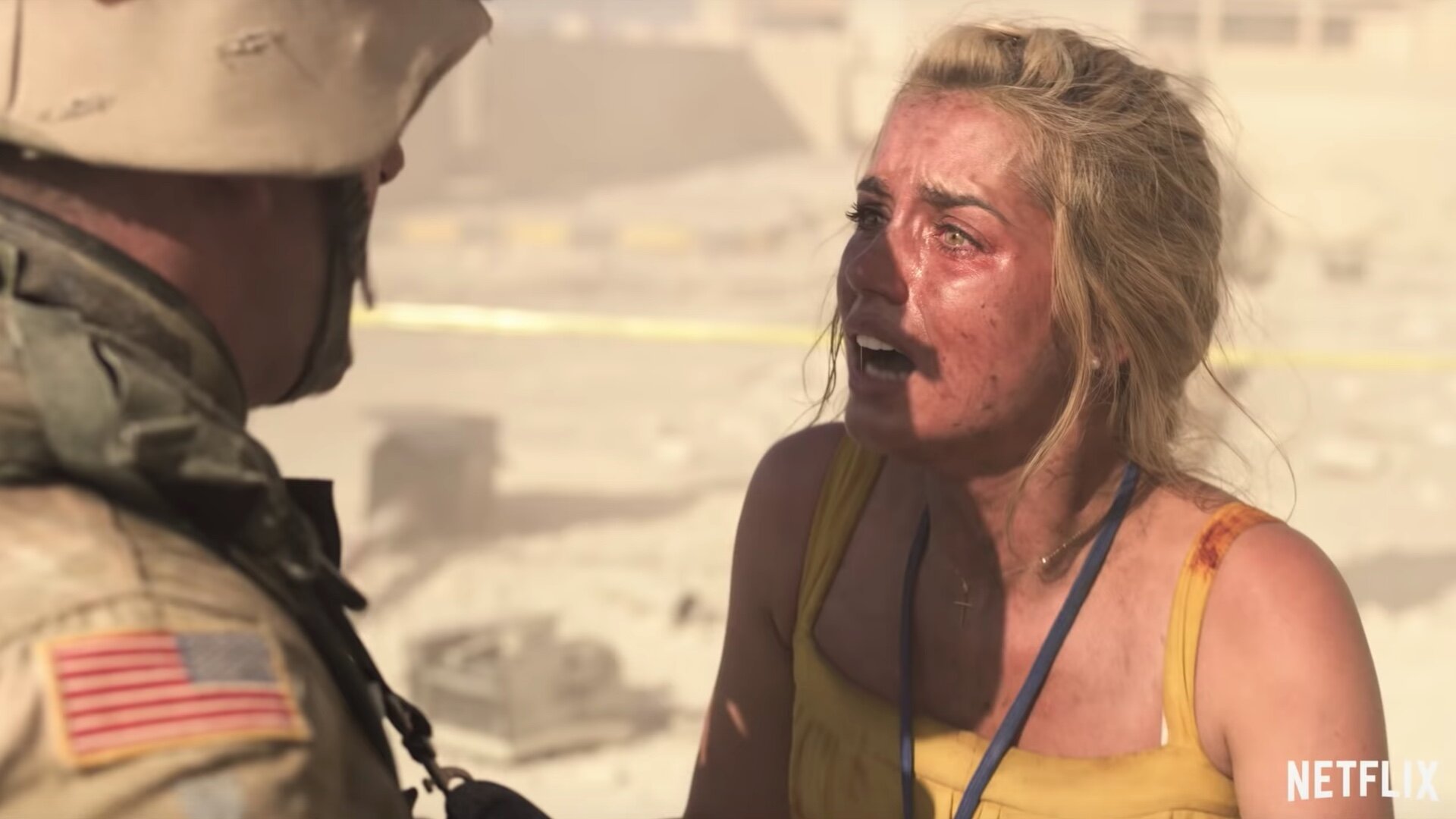 Earlier, we saw that Sergio kept two rings in his pocket. He had intended to give it to Carolina, once they were out of Baghdad. He never wanted to take the project in the first place, but because he was cornered into it, he had no other choice. He had decided that this would be his final mission. He wanted to put this life to rest, even if it meant giving up the candidacy for the next Secretary-General. He wanted to settle down with Carolina and return to his home in Rio de Janeiro. Inside the wreckage, when it becomes clear to him that he is not going to survive this, he hands over the rings to Bill, who hands over it to Carolina.

Even with him gone, Carolina does not abandon the plans they had made together. Sergio had told her about Arpoador, the place where he wanted to start anew with her. So, in his memory, she goes there, holding on to the ring that he wanted to give to her.