When Will ‘Servant’ Return on Apple TV+? 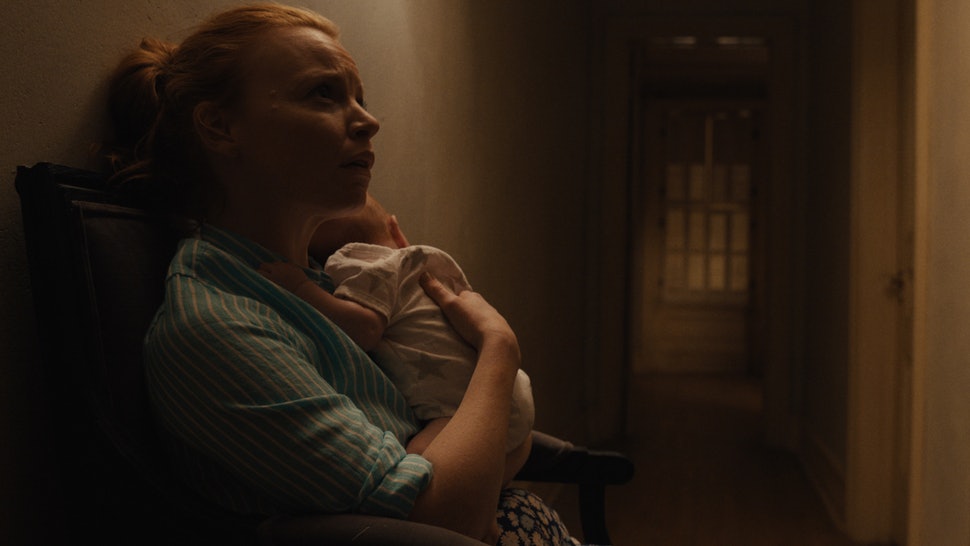 Apple TV’s Servant is a psychological horror drama, which is created and written by Tony Basgallop. It was one of the most anticipated dramas, forming the roster for Apple TV’s launch in November 2019.

Season 1 wrapped up in January 2020 and with most of Apple’s shows like ‘See‘, ‘For All Mankind‘, and ‘Dickinson‘, receiving renewals, fans want to know if ‘Servant’ will follow the same fate. We will dive straight into that. Read on to know everything about ‘Servant’ season 2.

Servant Cast: Who’s in it?

Rupert Grint stars as Julian Pearce, Dorothy’s brother while Mason and Julius Belford play the character of Jericho, a reborn doll housed by the Turners following the death of their son.

Servant has a small cast if you compare it with the other Apple shows as most of the events unfold within a confined house. Hence, it has already been confirmed that we will see almost all of them reprising their original roles. Among the stars making a comeback, we will meet Toby Kebbell, Lauren Ambrose, Nell Tiger Free, and Rupert Grint.

Tony Revolori who plays the recurring character of Tobe will also return for season 2. And maybe, we will see EP M Night Shyamalan himself making another cameo after his brief appearance as a delivery guy in season 1.

Servant Plot: What is it about?

Servant follows the Turners, grieving parents to the recently dead 13-year-old Jericho, who brings in a reborn doll with the same name. They hire the services of a young nanny, Leanne, who is originally from Wisconsin. Dorothy believes that the doll is her actual son and since she was completely devastated after the death of Jericho, this belief is keeping her alive. Sean is also dealing with the loss but he does not trust Leanne.

After a slow-burning, twisted season 1 run, the story ends and manages to answer almost all the questions related to the mysterious happenings surrounding the doll. Via flashbacks, we learn that both Dorothy and Sean consider themselves responsible for their son’s death.

But here is the thing. Although the show seems to have reached its closure, Shyamalan revealed that he has an episode 60 in his mind! We don’t exactly know how he plans to do that but certain incidents from season 1 will unfold further in future episodes.

Also, the particular “rules” surrounding the series’ backdrop will have a vital role to play in the upcoming season. As Shyamalan explained: “My rules are anything that’s tethered to the house is fair game for the season… And then anything beyond that has to be seen through TV or some visual portal.”

Season 2 will also consist of 30-minute episodes since Shyamalan has expressed that he is highly supportive of the idea.

Servant Season 2 Release Date: When will it premiere?

The good news for the fans is that Servant was renewed for another season on November 22, 2019, even before season 1 aired. EP M. Night Shyalaman revealed the news on ‘The Tonight Show Starring Jimmy Fallon’.

Apple has not made an announcement regarding a release date yet but filming commences on January 24, 2020. It will be filmed in the Rittenhouse Square neighborhood of Philadelphia. Shooting for season 1 started in the later months of 2018 and it premiered in November 2019 — almost after a year. Hence, if the production follows a similar schedule, we can expect a late 2020 premiere. Our best guess is, ‘Servant’ season 2 should release sometime in December 2020.

While we wait for an update on the release date of season 2, you can watch the season 1 trailer below: