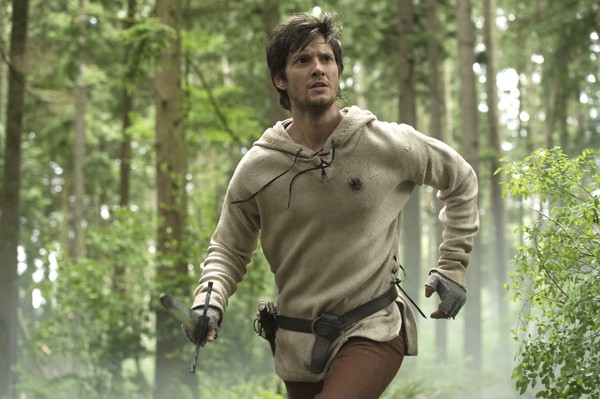 Apart from its action-adventure theme, ‘Seventh Son’ is also about courage, love, and responsibility. It is a witch-hunter a.k.a spook’s tale who fails at saving each one of his apprentices’ lives in the past. After the murder of his last apprentice, spook Gregory (Jeff Bridges) goes on to find his new student. His search brings him to Thomas Ward (Ben Barnes) who is a seventh son. What Gregory doesn’t know yet is the hidden background of Thomas who is equally unaware of it. He is not like any of Master Gregory’s former students; he is a special one.

These total strangers come together in order to kill the most powerful witch, Mother Malkin (Julianne Moore). As they go ahead, every secret of their pasts began to unravel. The ending of ‘Seventh Son’, leaves almost everything to the viewer’s imagination. But what does it exactly point at? Is there more to its ending than one can see? Let’s clear all the doubts about its conclusion. 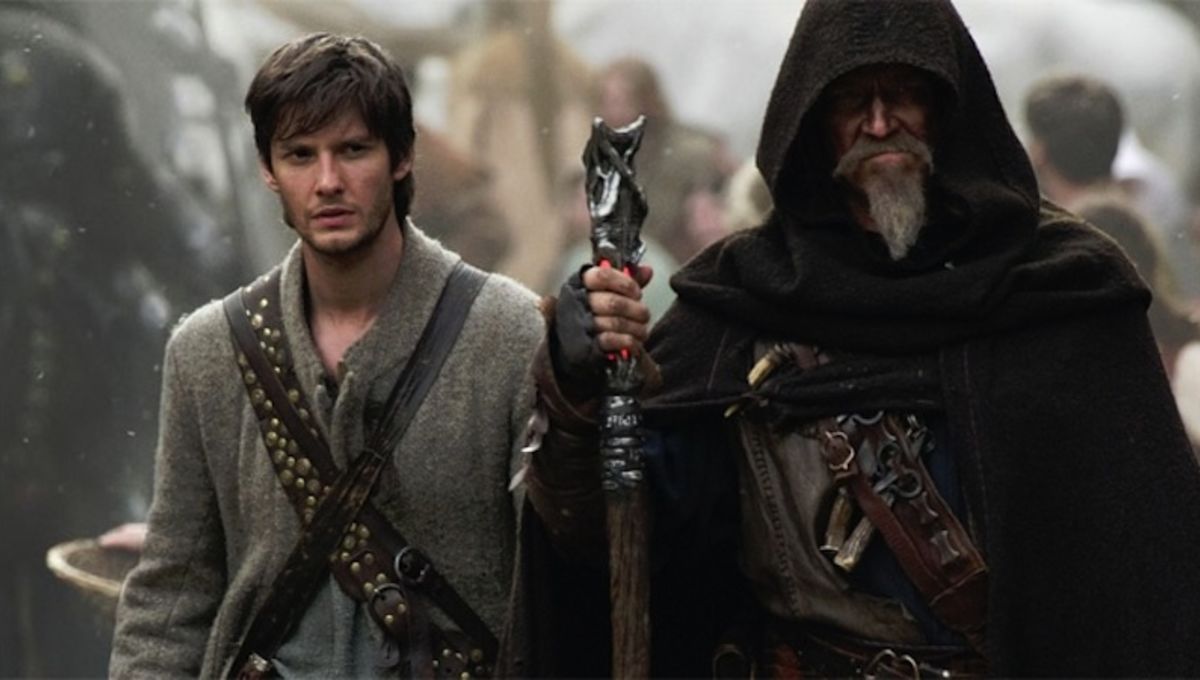 Master Gregory imprisoned a powerful witch, Mother Malkin, under the impression that she can’t break free. His assumptions prove wrong when Mother Malkin, now much stronger than ever, returns and kills his apprentice, William Bradley (Kit Harington).

Gregory finds another seventh son, Thomas Ward (Ben Barnes), and makes him his new apprentice. Thomas’ mother, Mam Ward (Olivia Williams) gives him her pendant as a parting gift and insists on never taking it off. Thomas has a special power to see the future but he doesn’t know how to constrain it. In a market, Thomas sees a girl named Alice (Alicia Vikander). He recalls her from one of his visions and saves her from everyone who believes she is a witch. Alice disappears without saying much. While Gregory teaches his new apprentice the rules of witch-hunting, Mother Malkin returns to her fort and reunites with her sister. She then summons her army. It is revealed that Alice is a half-witch and niece of Mother Malkin. Alice is assigned the duty to spy on Gregory.

Gregory, Thomas, and Tusk (John DeSantis), Gregory’s assistant, start traveling towards Mother Malkin’s fortress to kill her. Over the course of their journey, many truths are revealed. Long ago, Gregory loved Mother Malkin. Thomas and Alice love each other. Thomas’s mother is a witch. The stone Thomas wears is protecting him.

By the end of the film, evil ends and the witch hunters win. But there’s more to final scenes of the movie. It speaks stronger than the end of evil. Let’s understand the reason behind it. 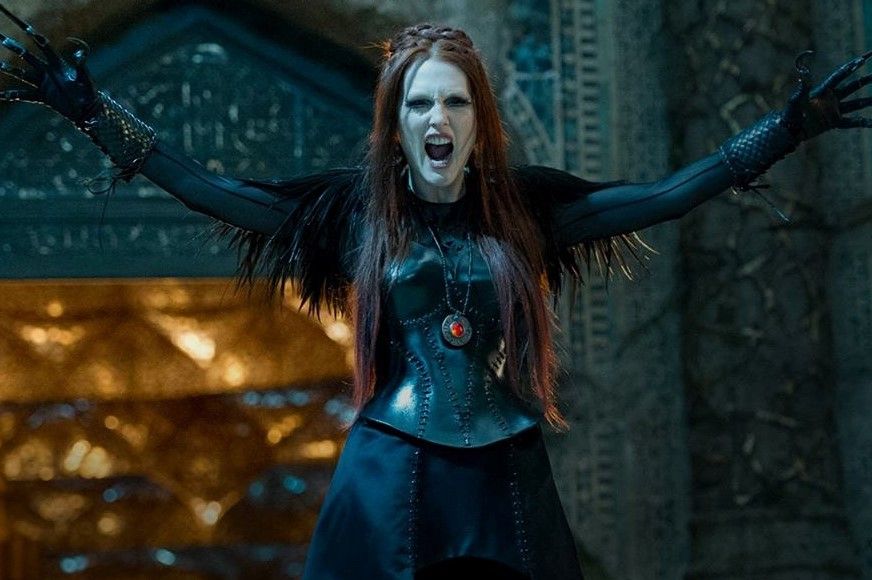 Thomas’s character undergoes an abrupt transition after his mother’s death. He has been against killing always. It is in the last moments that Thomas kills, first, Mother Malkin’s army, and later, Mother Malkin. The cause of Mother Malkin’s dark side becomes clear. She feared betrayal and the pain it inflicts. To shield herself from getting hurt, she chose to overpower everyone else. As a result, she became the reason for other’s sorrow. Her dying words were, “I will haunt you.”

Thomas moves ahead in his life, with the title of spook, but her final words will stay with him forever. Instead of dreaming to escape with Alice as he did before, Thomas becomes more stable and settles with his new life as a witch-hunter. Acceptance is the key change in him. In the last scene, Thomas accepts he didn’t choose this life, rather this life chose him, hinting towards the possible regret he holds deep down in his heart. The regret of all the killings.

Earlier, Alice was desperate to elope with Thomas. Living a normal life with him is not possible now. Therefore, she leaves with a strange goodbye. On one hand, she agrees that both of them have separate ways, on the other hand, she said, “we will meet again.” Leaving a lot of scope for imagination and possibilities.

The last-minute scene of the movie is about Master Gregory leaving everything he owned to Thomas. His home, his assistant, Tuck, and all the responsibilities of being a spook are now given to the new person in charge. Gregory never clearly reveals where he is heading, it can be retirement or a long-vacation or maybe to finish some old business.

While Thomas’s personality evolves in the end. Gregory’s character has a huge change of heart. In the beginning, he warned Thomas of witches. The old master forced Thomas to follow the rule of killing a witch anytime he sees one. Surprisingly, his last advice to his student is that there are no rules. Possibly, he learned from his student’s experience. Or it can also be his new-found trust in Thomas’s actions. Both ways, Gregory bids goodbye leaving behind a sense of authority in his student.

The final voice heard in the movie is of the bell ringing which is a call for help. Someone somewhere needs a spook. Thomas and Puck get ready to take off. What is this new trouble? A witch or a monster? The ending of ‘Seventh Son’ is not ambiguous yet it closes with an open-ended storyline.

Where do Coffey and Criscilla Anderson Live? Where is Country-ish Filmed?