12 Sexiest Movie Villains of All Time

Villains are cool, villains are awesome and sometimes villains have the potential to outmatch the protagonists when it comes to the acceptance from the viewers. We love to see our heroes kicking ass, but sometimes the villains are the ones we root for. However, this list is not about the typical baddies. These people have all the characteristics of a villain but the thing that really make them a class apart, is their sex appeal. But before starting our list of sexiest movie villains we would like to notify you about the upcoming spoilers. So, spoiler alert! 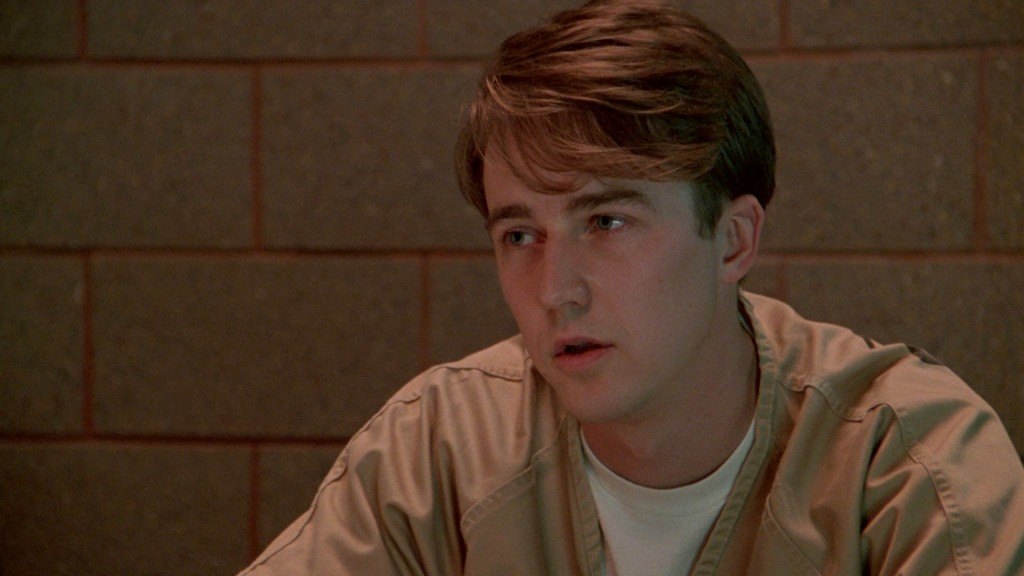 “I ca-can’t take it no more, Roy. You g-got to help me.” I said, “Shut your mouth you little girl! Grow up. Be a man. Take care of yourself.” A stuttering impish young alter boy, accused of killing a priest comes clean as the court of law finds him suffering from a split personality disorder. Boy, was it the ruse of the century? By the time, the lawyer gets to know there never was an Aaron, the game’s over. Ed Norton’s debut as Roy/Aaron fetched him a nomination for best supporting actor at the Academy Awards that year. 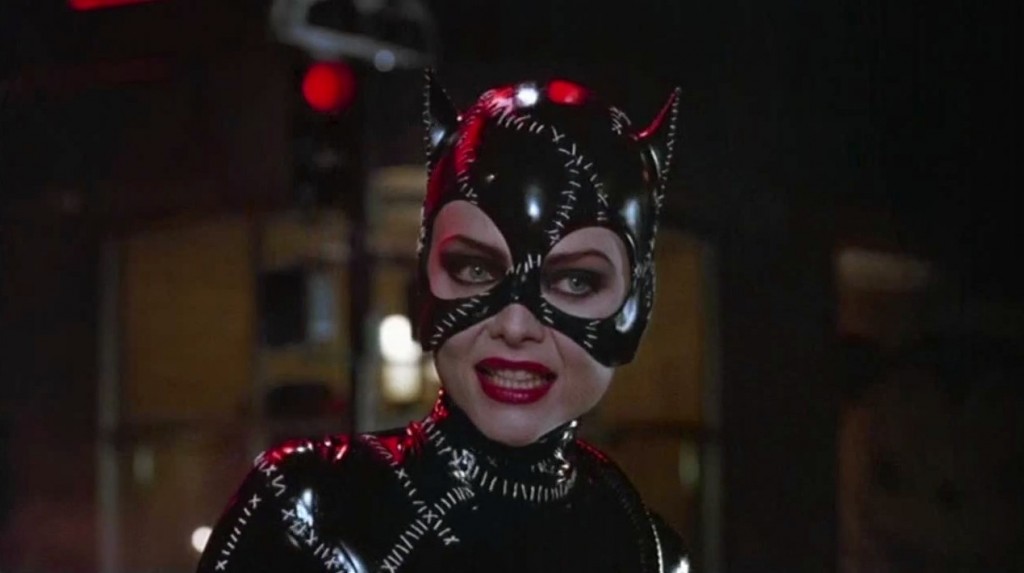 The voice, the appearance, the charisma! All accounted for. Michelle Pfeiffer, in her portrayal of the DC seductress Catwoman, outmatched everyone and that includes both Halle Berry and Anne Hathaway. Beyond the tight leather suit, there is a commendable transformation, which the character goes through and thanks to Michelle Pfeiffer, the caped crusader got a notable  adversary in the 1992 Tim Burton classic. 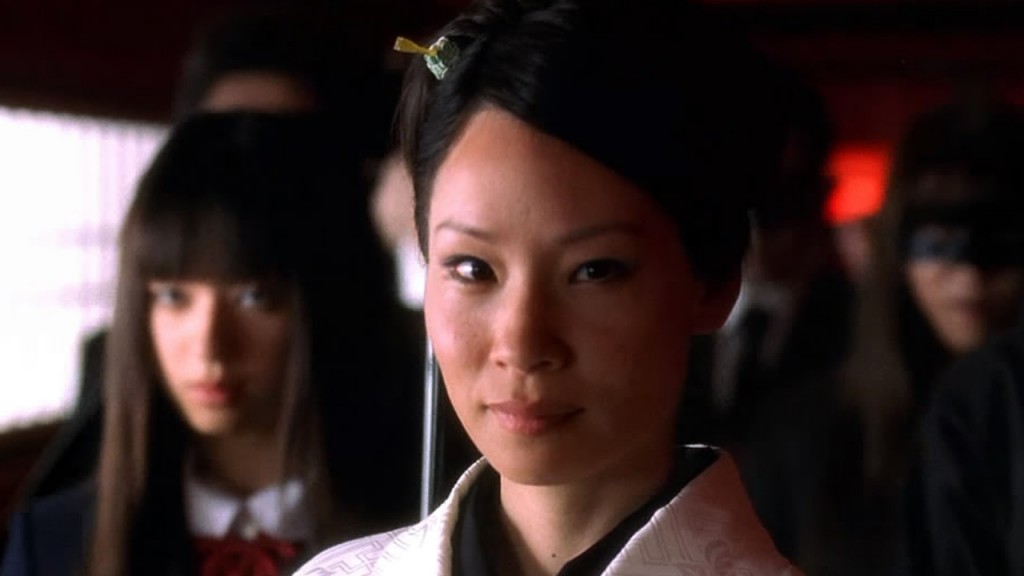 Being sexy is not only about someone’s outer appearance. It is also about grace, skill and of course attitude. Lucy Liu’s portrayal of O-Ren Ishii, matches all the above criteria. An assassin turned Yakuza leader, O-Ren Ishii is the main antagonist in the first volume, hence is in the hitlist of ‘The Bride’. What makes this character memorable, is not only her brutality and mercilessness but also her dark past. She puts up a pretty good fight against ‘The Bride’ along with her “Crazy 88” gang but only at the cost of her scalp. 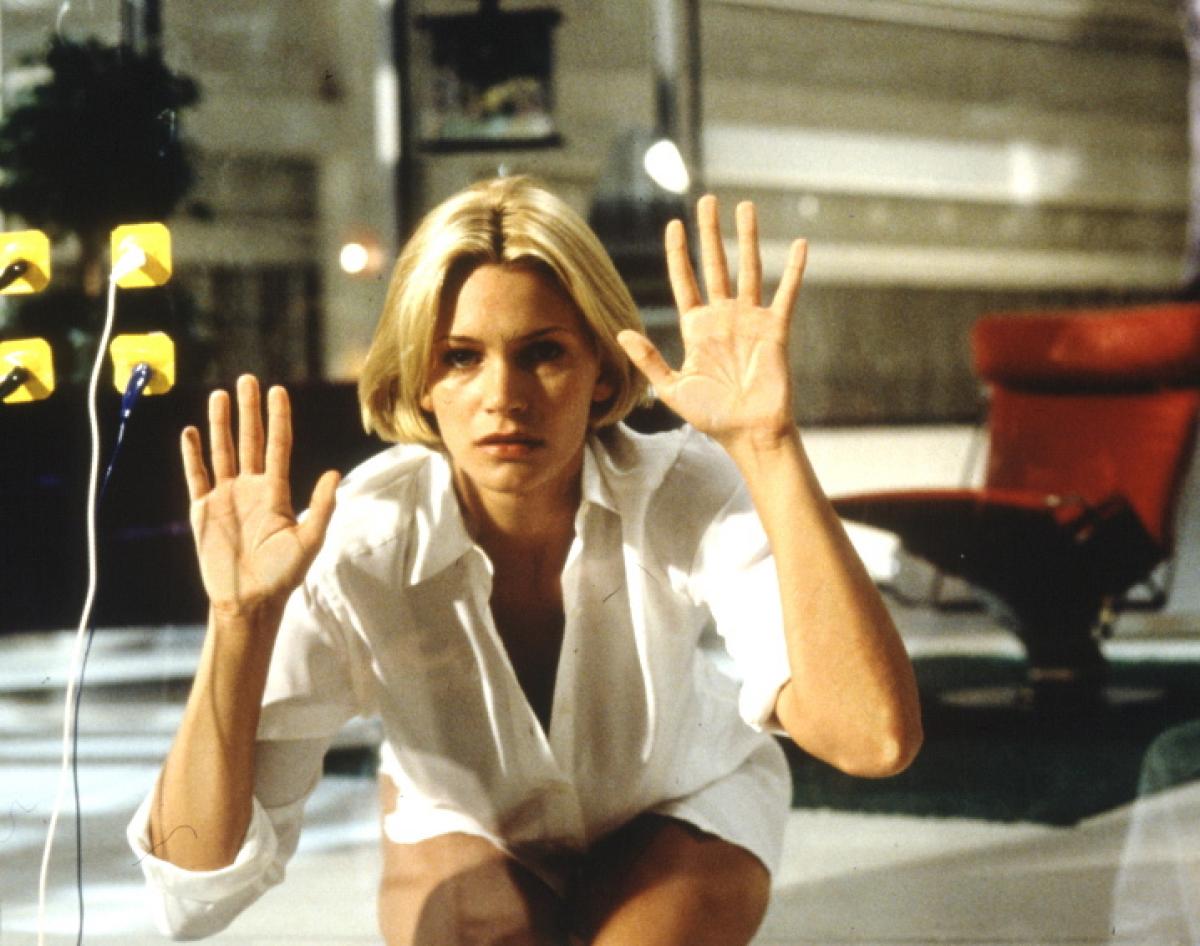 This lady in the 1995 blockbuster, is beautiful and can seduce any man she chooses. But what follows after the seduction is not pleasant at all. Like, impaling someone with her tongue while making out, drowning a person in cold blood and the methods go on and on. She does all of these to get an offspring as she is the result of a gene splicing experiment conducted by the government and she will not stop until she gets what she wants. 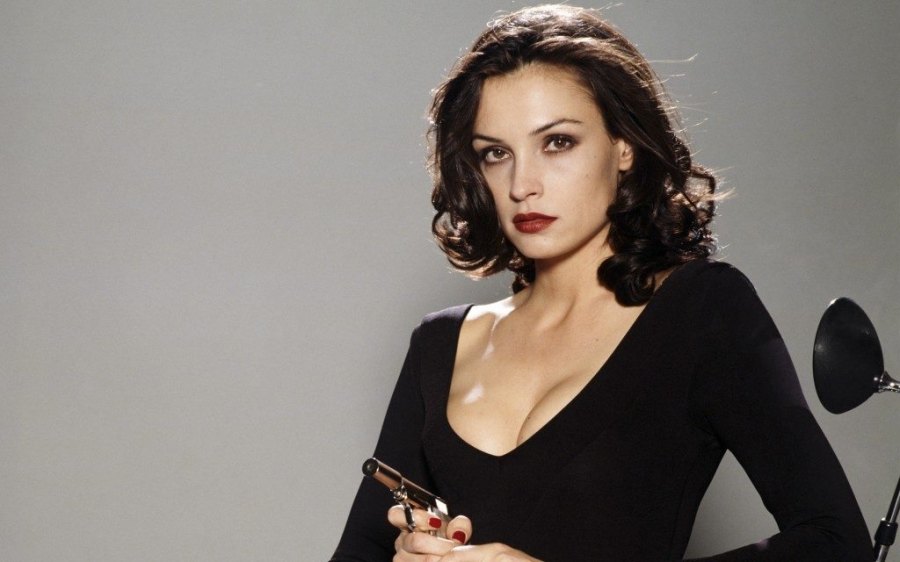 A master assassin and aircraft pilot, Xenia is an associate of Alec Trevelyan in the 1995 movie Goldeneye. Played by Famke Janssen, this seductress is one of the most iconic villains that James Bond has ever encountered. Also a sadomasochist, Xenia suffocates her enemies to death while having sexual intercourse just to feed her satisfaction. In short, she is the woman who almost took 007’s breath way because “it made her feel good”. 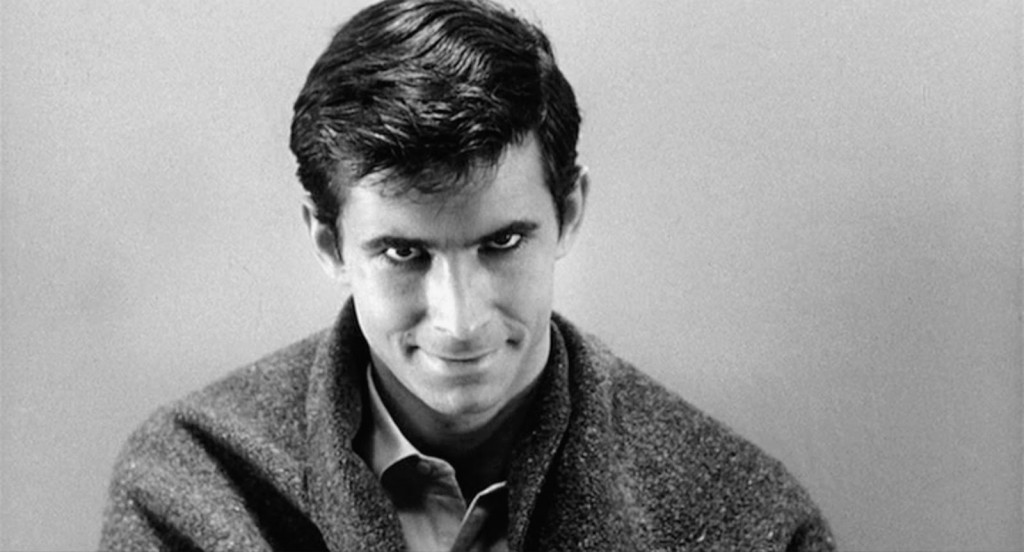 The character of Norman Bates is the proof of the fact that ‘looks can be deceiving’. Played by none other than handsome American actor Anthony Perkins, Norman in the 1960 Alfred Hitchcock classic, is a seemingly innocent man, who is shy, soft spoken and well-mannered. As the film reaches its climax, we come to know about his sinister persona as we will never forget that evil glare at the end of the movie. 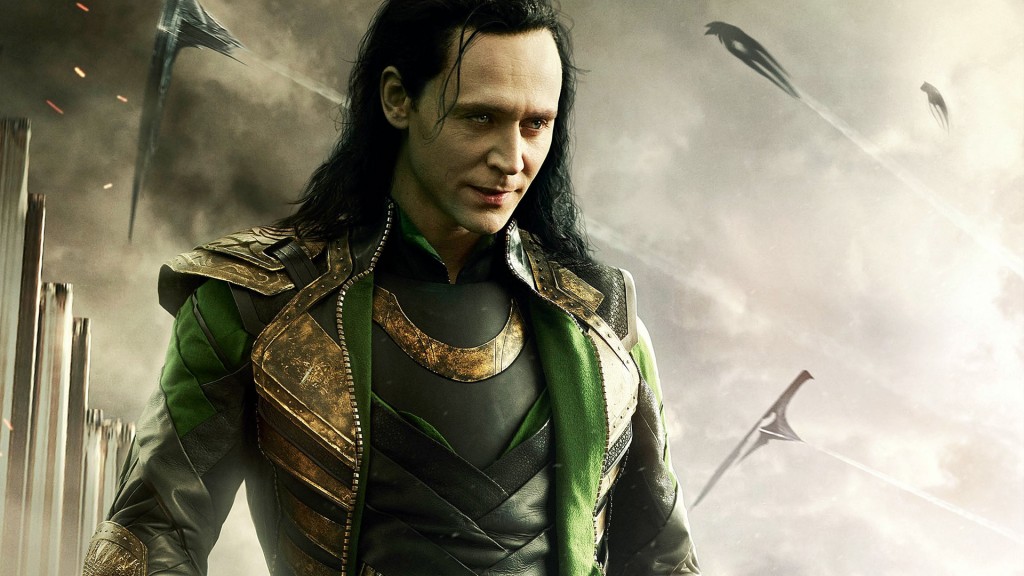 Chris Hemsworth’s portrayal of Norse Deity is in one word amazing. But in the MCU adaptations, we also root for Thor’s adoptive brother and unfortunately his arch nemesis, Loki. Loki is a trickster and is a perfect example of a Machiavellian character with an intent to rule Asgard as well the other realms. Tom Hiddleston showed his true mastery over the craft. His portrayal of Loki, earned a significant spot in any comic book lover’s list of super villains.

5. Leonardo Dicaprio as Jordan Belfort in ‘The Wolf Of Wall Street’ (2013) 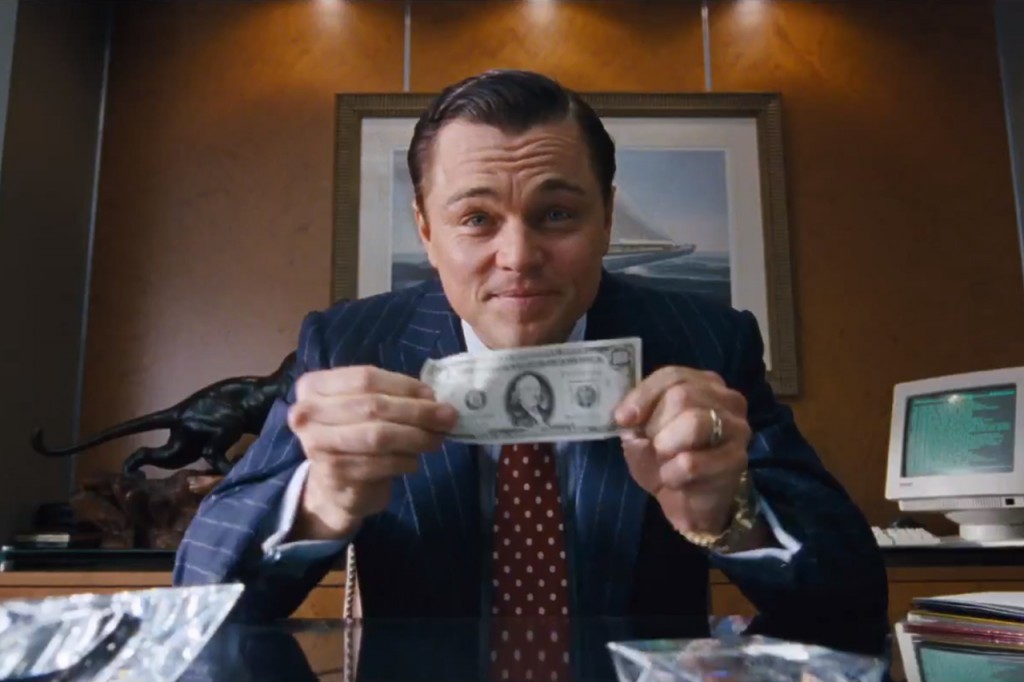 This entry on our list is not your typical baddie. If you take ethics into consideration, then yes, he is a bad guy. However, Leonardo Dicaprio’s portrayal of the real life entrepreneur Jordan Belfort, is entertaining to the core and also made us question – Isn’t it good to be bad?, until his brokerage house got shut down and he got jailed. But make a note of what he had – a luxurious villa, a beautiful wife, a sports car, a yacht, a private jet and a lot. Jordan Belfort surely had a lot of fun. 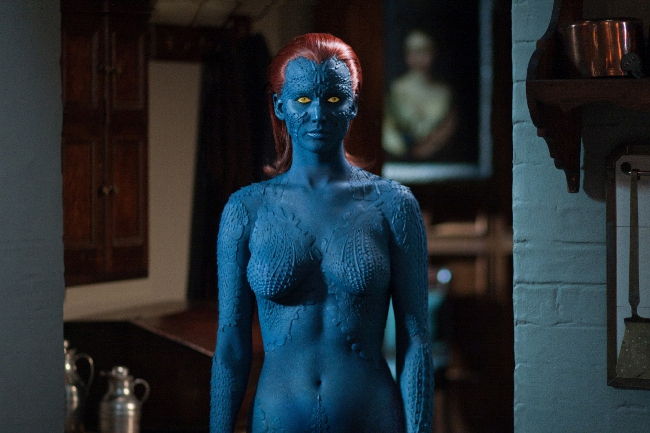 Magneto’s brotherhood of mutants, is incomplete without Mystique. And the actress, who first brought this character to live action adaptations, was not Jennifer Lawrence but Rebecca Romijn. Her portrayal of Mystique defied the expectations of fans and made the character one of our favourites. Though she is not a typical supervillain but her take on the blue skinned shapeshifter is brutal, cold and of course sensuous. 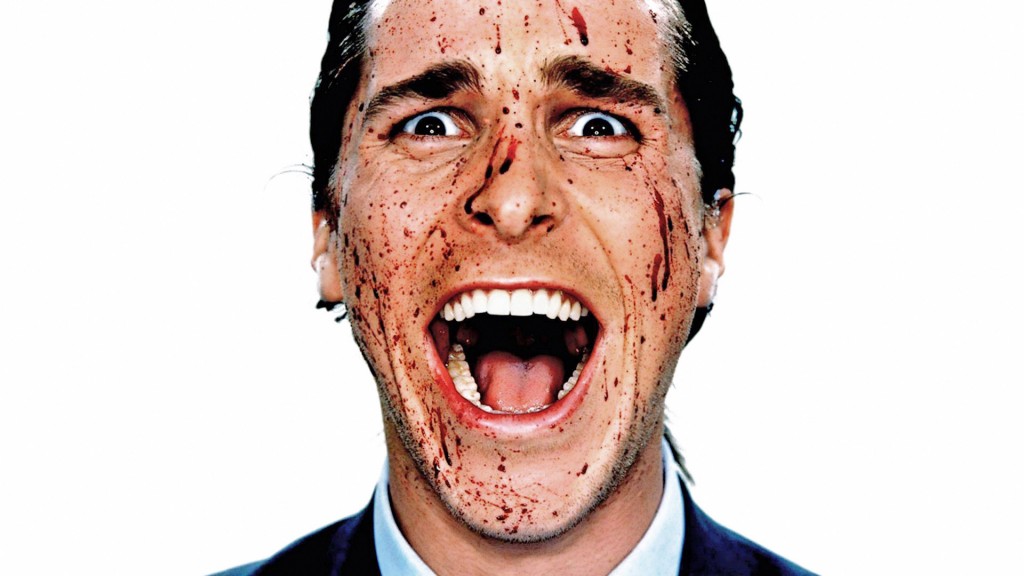 This entry on our list is an ambiguous one. An investment banker by profession, Christian Bale’s version of Patrick Bateman is a greedy and shallow human being and a perfect example of a yuppie trash. But that is not all. This investment banker changes his colour after dark. Like brutally hacking a fellow colleague, killing a prostitute with a chainsaw and engaging in a gun battle with the cops. But at the end of the movie we are put in a dilemma whether the character commits all of the above heinous crimes or he is just an ‘in their head character’.  But needless to say, the character has his charm when it comes to luring young women in his own den.

Our second entry on the list do not need any formal introduction. It is Sharon Stone in her element. A writer turned Murder suspect Catherine Tramell is undoubtedly sexy but would be the right word to describe Sharon Stone’s portrayal of the character. She is a sexual predator who can effortlessly pass a lie detector test without telling a single truth as well as seduce a detective in order to get away with her crimes.  To know her furthermore, have a look at the above image. 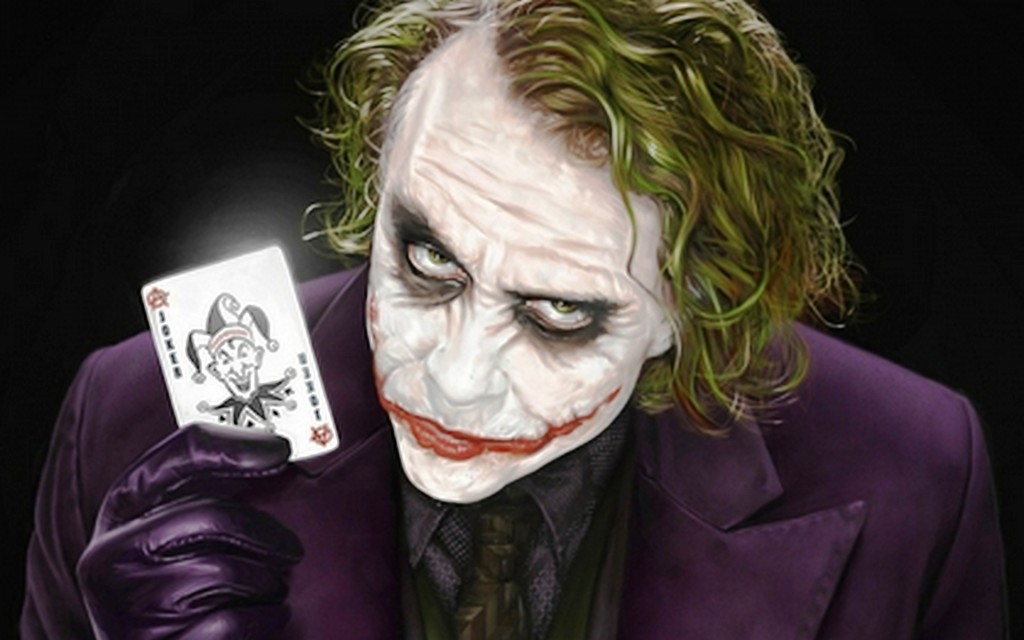 On our top spot, it is none other than the legend himself. Heath Ledger’s portrayal of the Caped Crusader’s archenemy not only earned him widespread critical acclaim but also a posthumous Academy Award. Now, if being sexy is the parameter, then also Ledger’s portrayal stands out from the rest. His take on Joker is manipulative. Just by his words, he took control of the entire Gotham City Mob as well the white knight, Harvey Dent. For Batman, he is an undefeatable adversary as we cannot forget the final hanging sequence from the movie.