Shameless S10 E12: Everything We Know 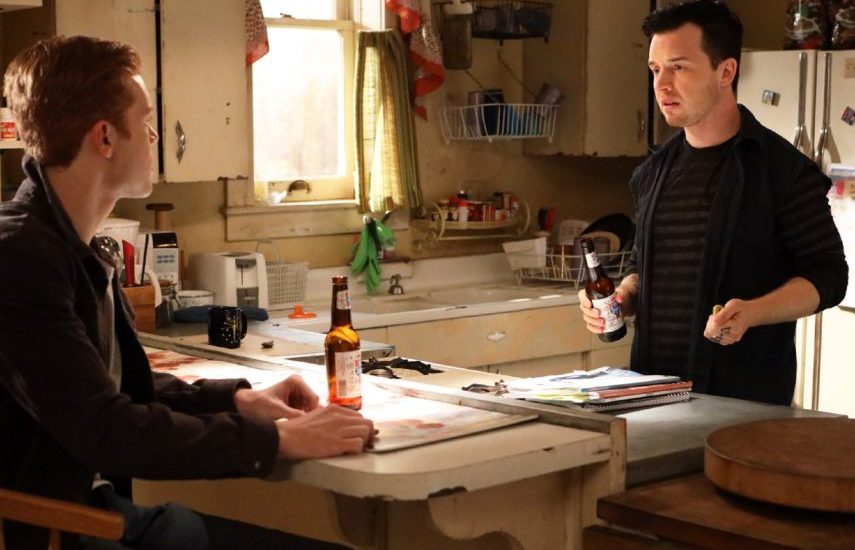 The 10th season of ‘Shameless’ is eventually drawing to a close. The grand finale is all set to air in the coming week. But the current season has indeed proved to be a revealing one for the Gallaghers, with the clan going through and embracing multiple major changes.

The 11th episode premiered on January 19, 2020, and continues following the fam and their eventful journeys. Now, if you have already finished watching the penultimate episode, you would want to know where and how you can catch up on episode 12 or the finale of Shameless season 10. Read on to know!

Shameless Season 10 Episode 12 Release Date: When Will It Premiere?

The official synopsis for episode 12 goes like this: “Liam out-Gallaghers Frank; Lip works to convince Tami to stay in Chicago with their baby; Debbie turns over a new romantic leaf; Kev’s new business takes off; V wonders where the money is going.”

You can also watch a promo clip for the upcoming episode below:

You can watch the latest episodes of Shameless by tuning into Showtime at the above-mentioned time slot if you have a cable subscription for the channel.

You can also watch it online on the official Showtime website. Again, if you wish to ditch cable, you can live-stream all of its episodes on Directv, YouTube TV, Fubo, and Sling. Already released episodes are also available on Hulu and for purchase on Amazon Prime Video.

In episode 11, Mickey and Ian, sit down to have a discussion about their upcoming wedding. Ian is a bit shocked to learn that Mickey wants an elaborate ceremony, with Mickey confessing that he wants to do so in order to give a befitting reply to his father’s threats. The duo then starts on their shopping spree and in one flower shop, are even turned away for being gay.

Debbie needs to partake in a homecoming dance with Julia and also goes shopping with Claudia, who invites her to her birthday dinner. The major issue is both these events fall on the same night. Debbie decides she can attend both and chooses a restaurant for Claudia’s birthday, which is located right across the street from Julia’s hotel.

But the three of them end up in an unwelcome faceoff and Julia is forced to admit that she was messing around just to get to her mum. Debbie leaves the pair together and lands up with Sandy. Frank is released from rehab and cozies up in a mansion, only to hear spooky noises. Later, he realizes that it was only Liam. But Frank is still convinced that the house is haunted. After searching for the source, he locates the landscaper, who is staying here without the owner’s knowledge. Both of them make a deal.

Tami and Lip get the former’s granny’s house in Wisconsin but Lip does not want to leave Chicago. He discovers that a house near to the Gallaghers is for sale. However, Tami has already resigned and is making her plans for their new home. After hearing Lip’s new decision, she is extremely upset. But will they be able to put their differences aside? We will know that in the next episode.