When Does Shameless Season 10 Episode 7 Start? 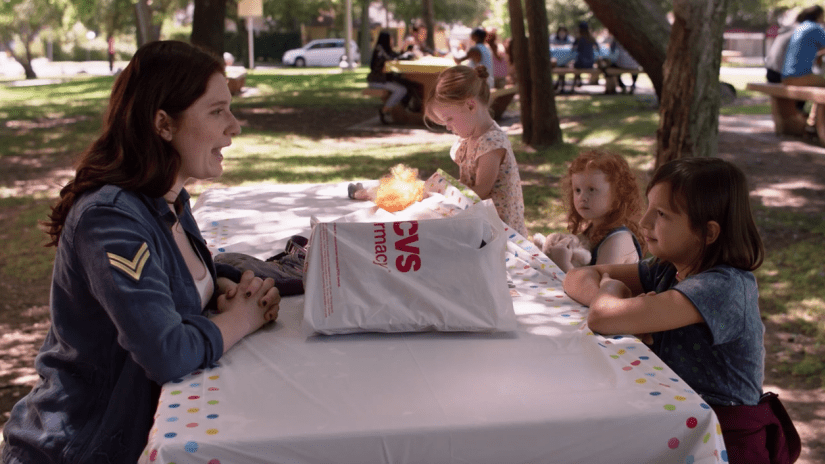 Showtime’s ‘Shameless‘ has been running on the network for a long time, and is currently well into its tenth season. Based on the English show of the same name, the American series focuses on the Gallagher family, who have to face financial hardships as they try to make it through life every day. Their interpersonal relationships and interactions form the basis of humor and drama in the series.

The last time, we saw Tami returning to take care of her baby, but not quite succeeding to be a good mother. Meanwhile, Ian got out of prison and was welcomed back into the fold. Tami’s own insecurities about not being a good mother made her lash out at Lip, but luckily, their differences were resolved. Speaking of conflicts, Debbie locked horns with Pepa about some insurance money she deserves. Frank, the family patriarch who is always hatching schemes, was seen getting a child, thanks to lending his genetic material. However, he was last seen preparing to sell the kid for money.

Episode 7 picks up on this note. We will get to the recap of the episode soon enough, but first, let us tell you about when and where to watch the next episode.

Shameless Season 10 Episode 7 Release Date: When Will It Premiere?

‘Shameless’ Season 10 Episode 7 is slated to air on Showtime on December 22, 2019, at 9 PM ET. The episode has been titled ‘Citizen Carl’ and is helmed by Erin Feeley, with Nancy M. Pimental writing. With new episodes dropping with one-week intervals, ‘Shameless’ is expected to wrap up by February 2020.

The upcoming episode will see Carl embrace his civic duties, even as Frank finally seems to find the love of his life. Meanwhile, Debbie is looking to get her next payday. As for Ian and Mickey, they will be roped into a dangerous scam, with Alibi, Kev and V, going undercover, looking for new customers.

The new episodes of ‘Shameless’ will be available on Showtime because the show belongs to that network. If you do not have a Showtime subscription, you can add the channel to your existing Hulu or Amazon Prime packs, in order to access the content.

The CBS owned Showtime is available even if you do not happen to have a cable subscription. There is a trial period that lasts a week, after which you will be charged. You can also access Showtime through other providers like Apple Tv App, AT&T Tv, FuboTv, The Roku Channel, Sling, and YouTube Tv. In order to get a more comprehensive and detailed view of where to watch ‘Shameless’, check out our guide here.

Episode 6 titled ‘Adios Gringos’ sees Frank trying to sell his kid, with the help of Liam. The wily man tries to milk the situation when a couple expresses interest. Liam and Frank are put up at a hotel where they spend time lounging and ordering in. However, Frank gets attached to the baby and starts looking for another couple. Ultimately, the plan backfires as the couple seems to have disappeared with the baby, much to Frank’s annoyance.

Pepa and Debbie continue their squabble, with the latter realizing that Pepa’s proposal for custody is a part-time situation. She plans to put a stop to it by having Franny cause an uproar. However, when the sweet girl refuses, Debbie has to look for a girl to pass off as Franny. This plan seems to work, but the girl has a sister who is troublesome in her own way.

Tami and Lip seem to have hit a rocky patch once again, with the former being displeased with the way Lip introduces her to the other ladies at the support group. However, the two seem to make up and define their relationship better, although Tami’s insecurity about being a bad parent might lead to more drama. Mickey too seems to have made it out of prison, after Ian, which will definitely lead to some interesting incidents in the upcoming episode.