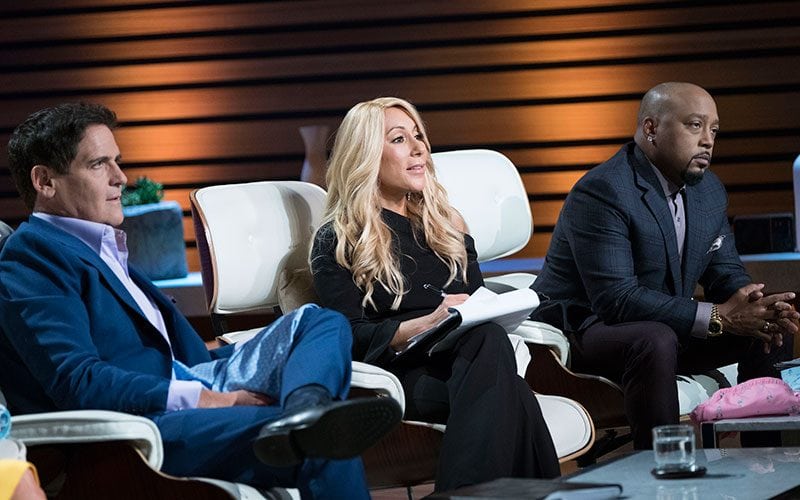 ‘Shark Tank’ continues to amaze fans with its variety of incredible ideas that are pitched in each of its episodes. And episode 21 was no different. Among the products showcased in the episode, there is a gadget that is specifically designed to safely and quickly get children in and out of a car, a low-cost computer that is perfect for kids; a technology for skincare that’s driven by data, and a device conceptualized to usher in a robot revolution to children’s education. What’s more? We meet Anne Wojcicki as the guest Shark!

So are you done with the last episode yet? If yes, it’s time to get ready for another episode. Read on to know everything about ‘Shark Tank’ season 11 episode 22.

Shark Tank Season 11 Episode 22 Release Date: When Will It Premiere?

According to ABC, episode 22 will highlight the following business ideas: “A modern version of a fading men’s fashion trend; a far-out textiles brand; a clothing design which helps to comfortably bring dads and their babies closer together; a solution to one of childhood’s messiest milestones.”

One of the highlights of Wednesday’s ‘Shark Tank’ is definitely UnbuckleMe, a product created by mother-daughter duo, Barbara Heilman and Becca Davison. As they pitch their brand, they ask $100,000 for 10% of their company. A hand-operated device, UnBuckle Me is an effortless gadget that can be used by the elderly and kids to easily undo the car seat buckle. When Becca describes the idea, she says: “A small product that’s making a big difference for families.”

In terms of the market, Davison explains that UnBuckle Me is usually preferred by grandparents and younger families who frequently use carpools and drop off their kids to school. In the latter case, parents give the device to their children to unbuckle themselves. According to the entrepreneurs, UnBuckle Me, since its launch, has sold over 35,000 units and made $400,000 in revenues.