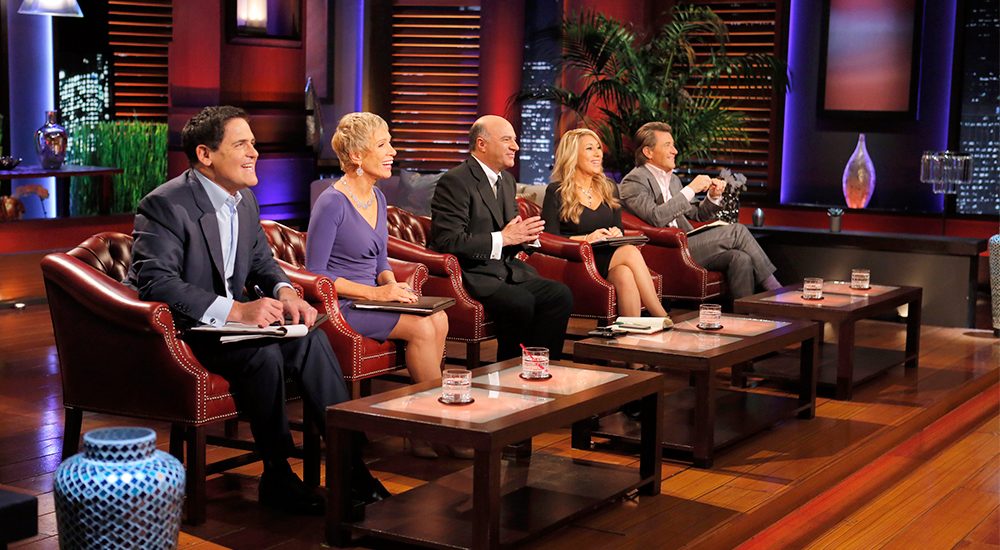 ABC’s super-hit business-themed reality series, ‘Shark Tank’ is finally wrapping up with its 11th edition. And the pre-finale, which aired this Wednesday, showcases another bunch of brilliant business ideas. In fact, one of the interesting pitches, presented before the Sharks, holds the potential to completely change the way we dine! Well, we will cover whatever ensued in the episode in our recap section. But prior to that, let’s find out more about the release and streaming details of the finale, i.e ‘Shark Tank’ season 11 episode 24.

‘Shark Tank’ season 11 episode 24 is slated to release on May 15, 2020, at 8 pm ET/ 7 pm CT on ABC. The 24th episode serves as the finale for the show’s 11th outing. The pitches showcased in the final episode include a product that promotes a good night’s sleep for infants; a customized body-care brand; a plant-based edible alternative for one of our favorite foods; and a fashionable version of a popular outdoor accessory. Daniel Lubetzky will join the Sharks as a guest judge.

If you have a cable subscription, you can watch the finale for ‘Shark Tank’ by tuning in to ABC at the designated time slot. Otherwise, you can catch up on the episode online the day after it is aired on ABC’s official website.

One of the entrepreneurs appearing in episode 23 is Jeff Appelbaum, the founder of Salted, a restaurant delivery service based in LA. Salted brings in food from six different brands and delivers them straight to customers’ homes. The company operates on the cloud kitchen concept where each brand prepares the food separately and Salted simply takes care of the deliveries. Moreover, the meals offered by Salted are healthy, tasty, and balanced — thereby, meeting the evolving preferences of the modern generation.

Next, we have Slate Chocolate Milk, launched by Manny Lubin and Josh Belinsky. The duo came up with the idea of Slate in order to cater to lactose-intolerant people. The brand applies the concept of ultrafiltration to separate fat, sugar, and lactose from milk. Later, with the addition of cocoa, the product is fit to be consumed by anyone. Third, we meet Anthony Franco, the founder of mcSquares, which is an alternative for sticky notes and paper pads. The product ditches the use of paper and comprises a magnetic chip that can be used multiple times.

The last product showcased in episode 23 is Rescue Ready, a fire escape ladder developed by Eric Hartsfield and Brett Russel. This handy tool can be installed under the windowsill and when there’s a fire, people can use it for emergency escape. Made from aluminum and nylon webbing, Rescue Ready has an anti-slip rung and it is extremely fast and easy to install. Well, that’s it. These are the four remarkable ideas that are presented in episode 23.