Will There be a Shark Tank Season 12? 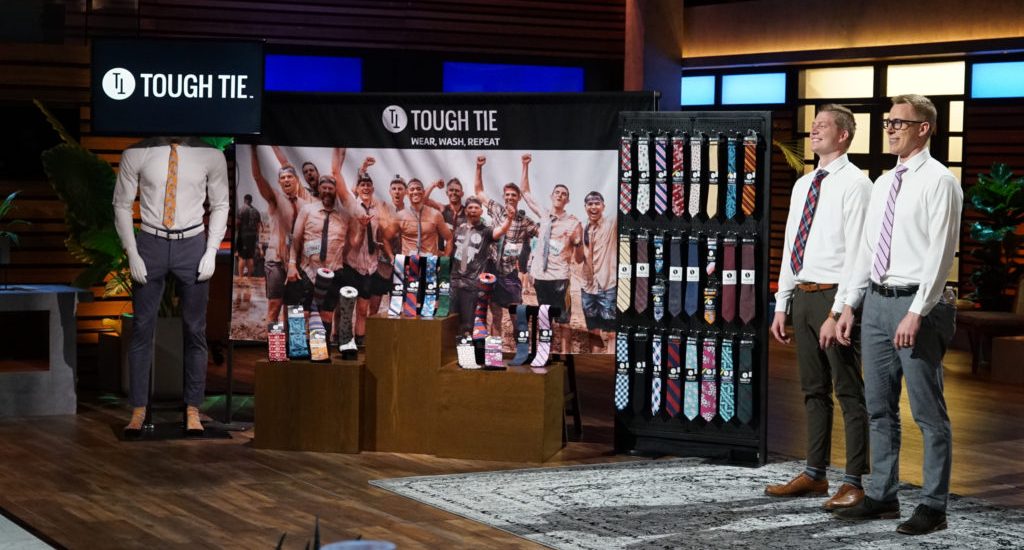 ABC’s Emmy-winning business reality series, ‘Shark Tank’, is created by Mark Burnett. The ambitious show features entrepreneurs who pitch their novel creations before a panel of judges/investors called the ‘Sharks’. ‘Shark Tank’ was launched with a goal to provide a platform to upcoming inventors — to showcase their ideas and give them the required support. Since its launch, it has spawned 11 incredible seasons, and this is testimony to its constant popularity. Now, if you are wondering if you will get a ‘Shark Tank’ season 12, read on!

Shark Tank Season 12 Release Date: When Will it Premiere?

Prior to an official announcement by ABC, casting calls had already started for a 12th edition from the show. So this was proof enough that a new installment was always a guarantee! And now we also have concrete news that ABC has greenlit ‘Shark Tank’ for its 12th outing. However, we cannot expect the show to return to its regular, annual fall slate. Considering that the whole of Hollywood is in lockdown due to the ongoing COVID-19 pandemic, we expect a delay in the filming schedule. Our best guess is that ‘Shark Tank’ season 12 should release sometime in 2021.

‘Shark Tank’ features a panel of investors who also serve as the judges. They are called the ‘Sharks’. Since season 1, Kevin O’Leary, Barbara Corcoran, Daymond John, and Robert Herjavec have been constants on the Shark table. Mark Cuban joined the panel in season 3, followed by Lori Greiner in season 4. In season 12, all six Sharks are expected to make their comebacks. Of course, as it is the trend in ‘Shark Tank’, we can also expect to see some renowned celebs making appearances as guest judges in certain episodes.

What Can Shark Tank Season 12 be About?

The format for ‘Shark Tank’ has essentially remained the same across the years since its inception. Each episode features four entrepreneurs who pitch their ideas before a panel of investors called ‘Sharks’. After the inventors make their presentations, the Sharks decide whether to extend an offer or not. In several cases, the Sharks point out loopholes, weaknesses, and faults in the showcased product or business model. If one or more of the panel members decide to make an investment, the participant can make a handshake deal. If none of the Sharks come forward, the entrepreneur leaves empty-handed.

However, ‘Shark Tank’ is not only about securing a business deal. The show is so popular that appearing on the platform itself is a huge achievement. In most of the cases, the businesses which are showcased in the series, report a boost in their profits — even though they leave without a deal. And this is the reason why ‘Shark Tank’ receives so many applications every year!

Moreover, what’s appealing about the series is the ingenuity of the featured entrepreneurs. As viewers, we get to witness multiple unique ideas. Season 12 will embrace the same concept and bring forth a bunch of equally fascinating business pitches in each of its episodes.