Shaun Gayle Girlfriends at the Time of Rhoni’s Death 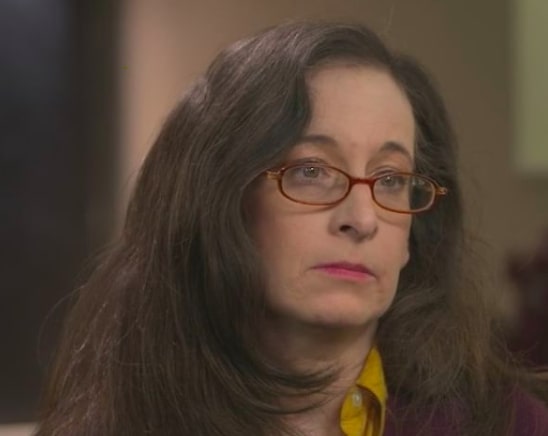 Shaun Gayle is a former NFL player who played for the Chicago Bears. He now lives in London and works as a football analyst. The former player, saw his life take a dramatic turn when his long time girlfriend Rhoni Reuter was found shot to death in her apartment. She was seven months pregnant with Gayle’s child at the time.

The case which was put to rest with Marni Yang being sentenced to prison is now making headlines with her claiming that she is innocent. There is also substantial evidence with which her lawyer is making these claims. Gayle is back under the murky situation, where he may now be dragged back into being a suspect in his ex-girlfriend’s murder.

Amidst all of all this, certainly with articles pointing out that he was having an affair with around 17-18 women at the time of his girlfriend’s murder, it is hard not to be curious about the women Gayle was romantically involved with.

Rhoni Reuter was Shaun Gayle’s girlfriend for over 17 years. The two, however, did not exactly live together. As one of Reuter’s friends came forward to speak about their relationship, she said that the couple often had an on and off relationship. Michelle Ammentorp also said that the pregnancy was unplanned. According to Patch, she said: “The mental and psychological abuse that had been going on for 17 years…” She refers to the couple’s relationship based on what Reuter had told her. She also stated that there were evident problems in their relationship.

While many questions have been raised regarding the kind of relationship they had, especially considering the fact that Gayle was having sexual relationships with multiple women, Reuter’s brother, Thad Reuter said:

“I wouldn’t think that my sister would have put up with that sort of relationship, knowing her as well as I do.”

Marni Yang was a real estate agent when she met Shaun Gayle. The two whose relationship started off as real estate consultation soon became a full-fledged affair. The police learned about her involvement when they began tracing the roots of a letter that was in Reuter’s bag at the time of her death.

Further investigation revealed that Yang was tracing all of Gayle’s mails and was aware of all of his relationships. It then became clear that it was Yang who had written the letter to Reuter pretending to be someone else by writing it in broken English. The police also suspected that Yang had hacked into Reuter’s mails as she knew about her whereabouts, including the fact that she was pregnant. This was one of the many things that went against Marni Yang, which eventually led to her conviction.

Monika Kurowska is a Polish model who was in a relationship with Shaun Gayle. Gayle claims that their relationship went on for about six months before it ended badly in 2006. Kurowska was first held as one of the suspects as her relationship with Gayle did not end well. In addition, Gayle told the police that post their breakup; she would often stalk him. She would do this by waiting for him outside his apartment. He also claimed that she once broke the window of his residence. Initially, he believed it was she who wrote the letters to both Reuter, and her mother, claiming that he was having an affair with 18 women. He reached that conclusion after seeing that the letters were written in broken English.

Almost sunset in Florida, ready for the walk.

The investigators, however, found out that Kurowska had a strong alibi for the time bracket in which the murder happened. Hence, she was dismissed as a suspect. In addition to this, there was the additional fact that the letters were traced to Marni Yang.  Though many of his former girlfriends have testified in the trial, their identities have not been revealed.