Where Is Shawn Booth From The Bachelorette Now? 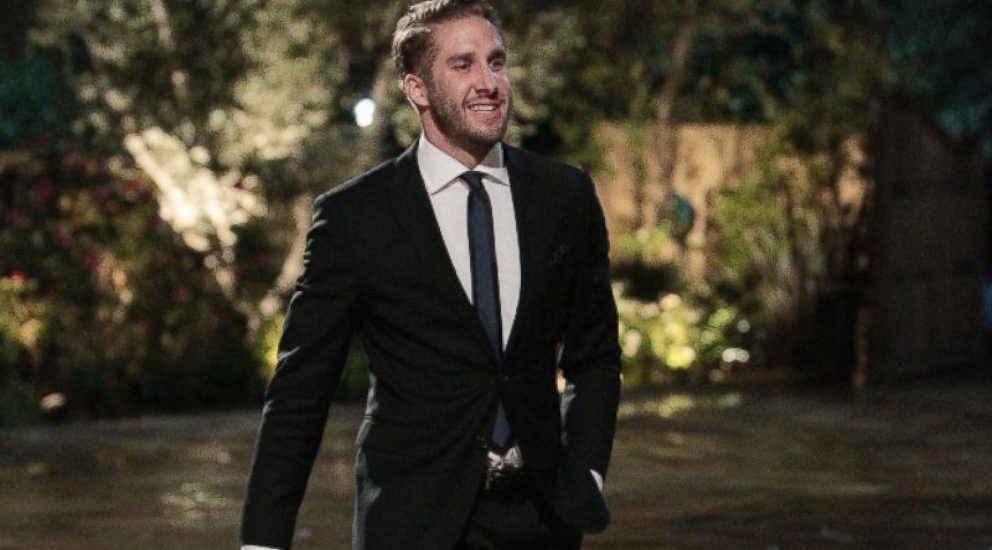 ‘The Bachelorette‘ follows the same concept as its parent show ‘The Bachelor,’ but instead of the women competing for the love of a single and handsome man, in this series, the men are the ones who are vying for the heart of a woman. A single woman gets the chance of a lifetime to date various men over several weeks and then decide whom she will eventually marry.

In season 11, the participants chose Kaitlyn Bristowe to be the Bachelorette and after that, they all started playing the game. In the 26 contestants who were a part of the series, Shawn Booth was the one who ended up being the winner.

The Personal Trainer from Windsor Locks, Connecticut made an impression on the Bachelorette and the world from the get-go. The then 28-year-old received not only the first impression rose from Kaitlyn but also a kiss, in the second episode itself. His charming nature and good looks had everyone swooning and rooting for him.

Even on his one-on-one date with her, where they went kayaking and shared a kiss, he was as charismatic as ever. He even opened up about his past that ignited a flare within Kaitlyn and made her have deep-rooted feelings for him. Of course, there were tensions throughout the series, considering the love triangle between him, Kaitlyn, and Nick Viall, but you can never deny a genuine connection.

Never a bad view at dinner when I’m sitting across from her.

Despite his insecurities and paranoia when it came to Nick, in the end, Kaitlyn chose Shawn to be the one she wanted to spend the rest of her life with, so, the two got engaged right there and then. Unfortunately, three years and a whole lot of memories later, the couple called off their engagement and parted ways. Curious to know what Shawn is up to now and who he’s dating? Read on!

Where Is Shawn Booth Now?

Shawn is now doing incredible work as the founder and coach of his own fitness gym by the name of Boothcamp in Nashville, Tennessee. The gym provides group fitness classes, personal training sessions, and private group workouts for anyone who is interested and helps them achieve their physical fitness goals. As for his personal life, well, he is focusing more on his career than anything else at the moment.

Do you have a shoulder injury? Well I do 🙋🏼‍♂️ That’s why I love a good landmine press. It keeps my shoulder in a safe position and allows me to blast the delts (and recruit some chest if I want). Try it out and don’t forget to keep the ribs down and tuck that pelvis 👊🏼 Make sure you grab that workout before the wknd! . 📸: @boothcampgym

When he teamed up with Niido to host a special workout session in his gym, he admitted that even though he’s back in the dating world and has been on a few dates, there is no one special in his life at the moment. “I haven’t tried any of the dating apps – probably won’t do that – so it’s kind of just friends trying to hook me up.”

Working out can be tough, but it’s always better when you’ve got a buddy sweating it out with you 💪🏼 The other night we put together an awesome partner workout, which had our members not only sweating but also smiling till the very end! . Everyone crushed the workout and we were able to enjoy some @michelobultra at the end 🙌🏼 So grab your workout partner, challenge them to a workout before Super Bowl weekend fun begins, and #doitforthecheers 🍻 @boothcampgym . 📸: @madeleinejuliet

Considering how well his career is going and how his business is booming, it’s honestly no surprise that he isn’t putting any pressure on himself to find love. His work is what makes him happy, so that’s all he needs right now.

Read More: Are Jojo and Jordan From The Bachelorette Still Together?