Will There be a She Season 2? 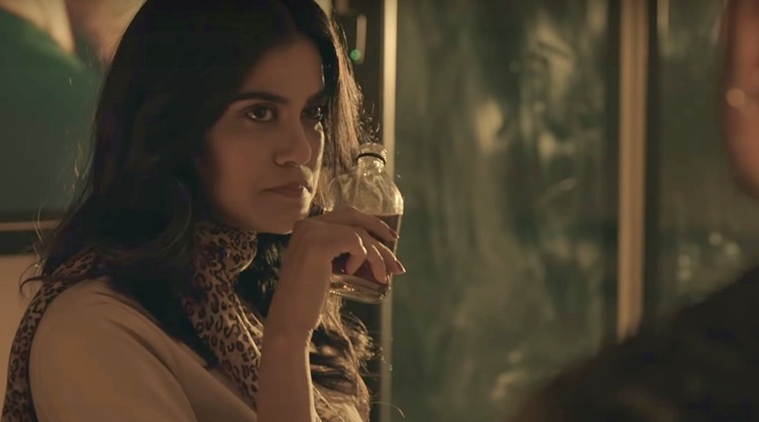 She, Netflix’s female-centric crime drama, is created by Imtiaz Ali, and it is the director’s first foray into making a show for a streaming platform. Otherwise, Ali is best known for coming up with films that usually revolve around romantic turmoils and existential crises of the protagonists. Since She adapts an altogether different concept as compared to his earlier projects, fans were excited to know how the story turns out once it is released.

Co-written by Ali and Divya Johry, and directed by Arif Ali and Avinash Das, She’s first season opened to mixed reviews. Here’s all the details we have gathered about She Season 2.

She Season 2 Release Date: When will it premiere?

She season 1 released on March 20, 2020, on Netflix, in all its entirety of seven episodes.

Netflix has seen a recent spike in its collection of titles catering to the Indian audience. Several original shows and movies have also been quite successful. For instance, Ghoul, Delhi Crime, and the brilliant Guilty, to name a few. Series like Sacred Games and Selection Day have also been renewed for more than one season.

Hence, if She manages to record the target numbers set by the streamer, it holds the potential for a second season. If renewed, She season 2 will most likely release sometime in March 2021.

The cast of She features Aditi Sudhir Pohankar in the lead role of Bhumika Pardesi. She is joined by Vijay Varma as Sasya. Other actors in additional important roles are Vishwas Kini as Jason, Suhita Thatte as Bhumi’s mother, Shivani Rangole as Rupa (Bhumi’s younger sister), and Sandeep Dhabale as Lokhande.

If the show is renewed for a second season, we expect most of the cast to make their respective comebacks.

She Season 2 Plot: What can it be about?

She revolves around a simple Marathi girl named Bhumi from the lower strata of Mumbai’s middle-class society. She is a constable and serves as the sole breadwinner for her family. Bhumi is compelled to work out of her comfort zone when she is asked to shed her uniform and don a seductive avatar to go undercover and nab an elusive drug trade kingpin.

Bhumi steps into the dangerous underbelly of Mumbai while struggling with her own issues. Her father has been missing from the past 13 years, her mother is ill, her sister is a rebel, and her husband does not stay with her. She also has to constantly prove her worth in the police force, mostly dominated by men.

The story follows Bhumi as she first reluctantly accepts her role as a decoy prostitute and then evolves to actually fit into that character. Bhumi is eventually able to help her department apprehend Sasha, who becomes an informer. Toward the end, she succeeds in tracking down the main villain, Nayak. Here, we also see Bhumi beginning to go by her own impulses rather than wait for her superiors to call the shots.

When the show is renewed for a second season, we expect the story to chronicle Bhumi’s journey further as she transforms into a strong-willed, independent woman.

While we wait for an update on season 2, check out the trailer for season 1 below: