Shirley Jackson created a niche for the horror and mystery genre through her eccentric stories about her equally compelling characters. In real-life, she is considered to have been just as mysterious, if not more. In ‘Shirley’ (2020), we get a look into her process of writing a novel and what psychological and emotional toll it took on her and the people around her. The film tells the story of a couple who come to stay with her for a while, but get muddled into Shirley and her husband’s life. By the time they leave the house, they are not the same people anymore. If you haven’t seen the film yet, come back to this article later. SPOILERS AHEAD

When her husband, Fred, gets to work under Professor Stanley Hyman at Bennington College, Rose gets to meet Hyman’s wife, Shirley Jackson. They are invited by Stanley to stay at their house for a week, while they find the lodgings for themselves. However, he also asks Rose to work around the house as Shirley is dealing with a bout of depression and the maid quit the job because of personal reasons.

While her husband works away with the Professor, Rose has to bear the mood swings of Shirley who is writing a novel about a young girl who had mysteriously vanished one day. As they spend more time together, the lines between reality and fiction get blurred, and Rose finds a drastic change in herself. 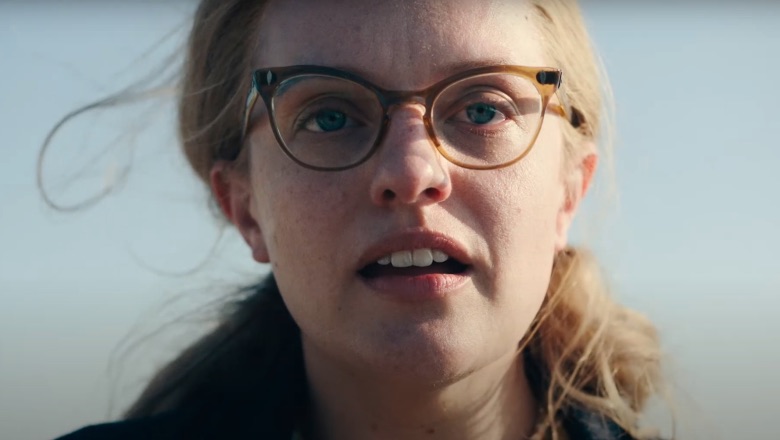 As Shirley and Rose’s friendship takes flight, the writer starts getting better. She becomes more focused on her novel, and is halfway through before her husband comes to know about it. But her getting better also means that she won’t be needing Rose around her anymore. All this time, Shirley had been toying with her, turning her keys so she would dance to her tune. When the novel is finished, Rose’s role is done, so Stanley sends her and Fred away.

The film ends with Stanley complimenting Shirley on the brilliance of her novel, to which she says it hurts more than others. This implies that this is not the first time she has found her way to a story through the guinea pigs like Rose and Fred in her life. There must have been other people too, but she got more attached to Rose than she had intended. So, even though their time together led her to cracking the story, it also made her a little bit sad about their situation.

What Happens to Rose? 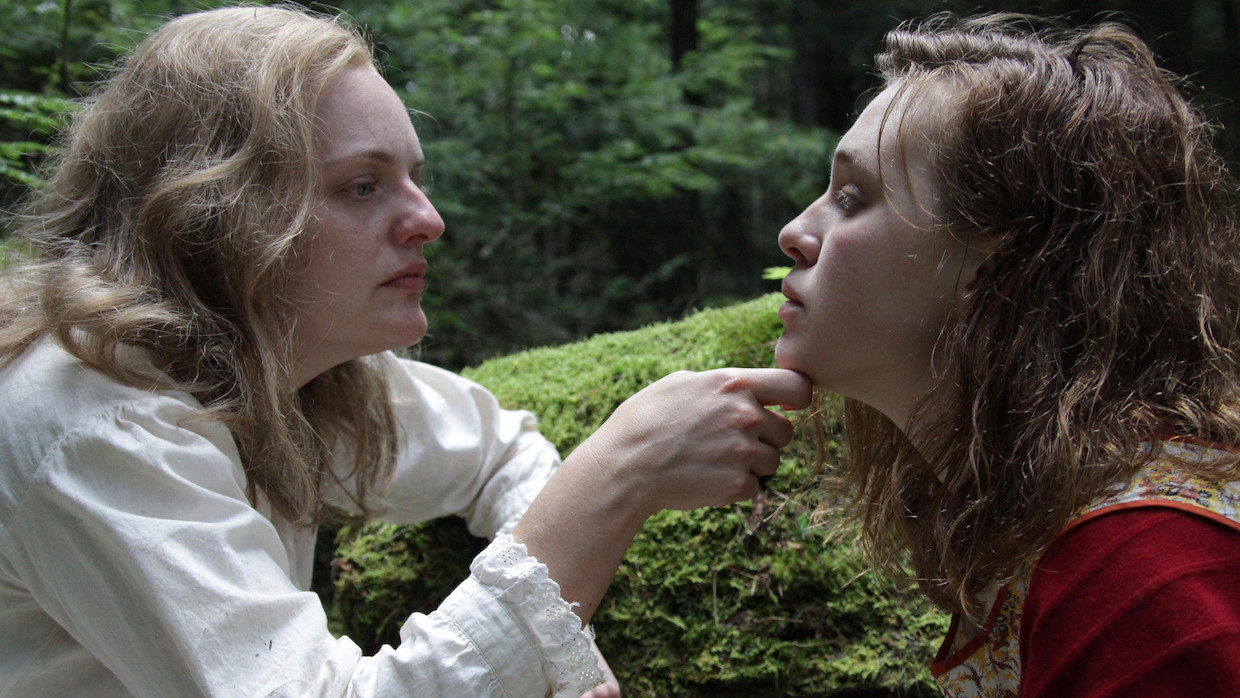 When we first see Rose, she is on her way to the abode of the writer whose famous short-story she reads on the train. She is surprised by ‘The Lottery’ and is amazed by the effect it has on her despite its subject matter being horrific and terrifying. A few minutes later, after she’s had sex with her husband, she observes herself in the mirror, as if there’s something different about her. It is a weird scene because we don’t see anything different about her or some sudden change in her that should alarm us.

Come to think of it later, it feels like a foreshadowing of the events about to take place in her life. By the end of it, she goes through a rigorous process of tremendous change. The woman that we see at the end of the film is not the one we met at the beginning of it. They are two different women appearing in different mirrors, just as Rose had seen herself at the beginning.

Living in the same house as The Shirley Jackson seems fascinating to her. She is clearly a fan who looks forward to getting to know the author, but she is disappointed when she finds her unwelcoming and rude. The week that she had looked forward to spending with her seems too long now and she begs her husband to shift somewhere else. However, by now, Stanley has already bound them to his household and they have nowhere to run.

A slow-shift appears in the psyche of Rose as she breaks through Shirley’s wall; or at least, she thinks she does. She gets what she had wanted, knowing how the writer works, becoming a part of her process. But it turns out to be a much darker place than she had imagined. She doesn’t realize that she has, in fact, become Paula, the girl that Shirley means to decipher. She is captivated in the allure of an authority figure who is talented and smart and clever, and she does whatever is asked of her, just as Paula had done. Someone asked Paula to come to the forest trailhead, she went. At first, Rose doesn’t understand how someone could have such control over her, but eventually, she turns into the same puppet for Shirley. 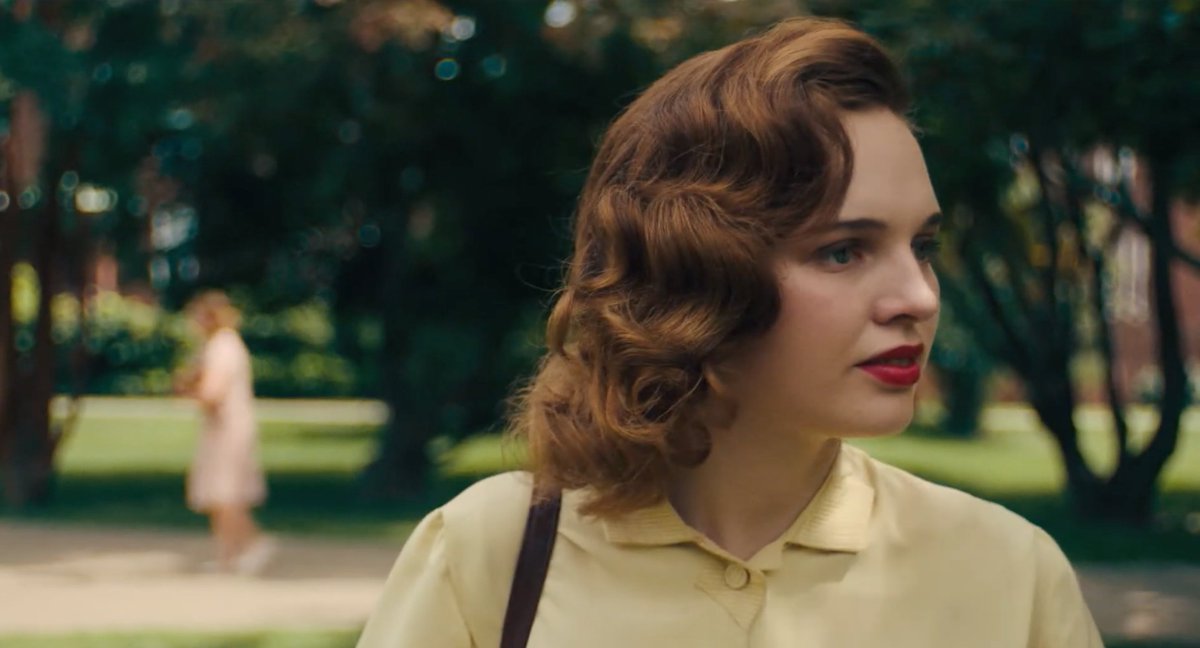 By the time she understands what had been happening all along, she is too far gone to revert to old ways. She can’t go back to being a good wife for her husband because, now, she knows about his affairs. She knows that while she had given up her classes to act like a scullery maid for Stanley and Shirley, he had been cheating on her under the guise of the Shakespeare Society. So, even if she does get into the same car as him, she is not going to be the lovely, composed, and domestic wife that she had been.

Rose also feels used by Shirley, just as she does by her husband. She thought she had befriended the famous woman who hid in her house so much that no other woman would even talk to her. She also developed some romantic feelings towards her, which started taking the shape of an obsession. She insinuated that Stanley had something to do with Paula, when she discovered that he was throwing her and Fred out of the house. What she didn’t know was that Shirley was in on everything that had been happening to her.

Trying to play the part of Paula for Shirley, Rose becomes the lost girl. Betrayed from all sides, she thinks about ending her life, and eventually finds herself on the same spot where Paula might have jumped to her death. She considers it but doesn’t physically go forward with it, though she does leave behind the Rose that she used to be. The Rose that she is now is the lost girl Shirley had been trying to figure out for her book. She is the protagonist of her novel.