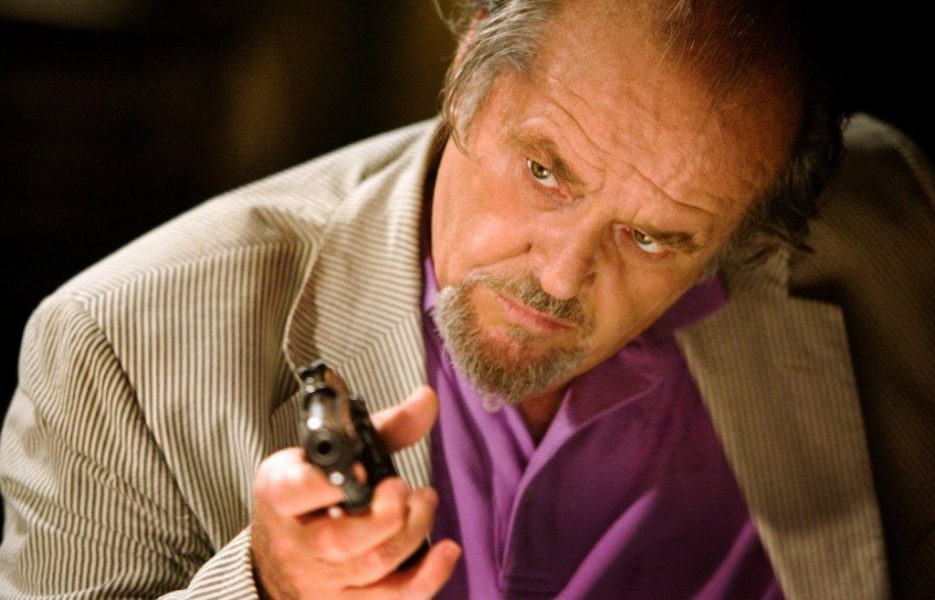 There are several movie scenes that seem so perfect to the T. You can watch them over and over again but nothing changes, you cannot even guess what was going behind the camera. As a matter of fact, it looks like the filming went as smooth as a hot knife through a butter. But you dig a little deep and you see the chaos. Even when you find the shocking or interesting facts behind your favorite scenes, you are still reluctant to accept it. As a movie buff, we are not only interested in the movie but are also equally obsessed about how it was shot and what an actor or the crew had to go through to satisfy the director and entertain us.

We only see the glitz and glamour side of cinema and the people who are involved in it but not the gritty side of it. Here are some of the movie facts that will make you jump out of your seat. Also, you’ll also get to brag in front of your friends about the fact when you’re discussing movies. With that said, here’s the list of 12 shocking facts about famous movie scenes. 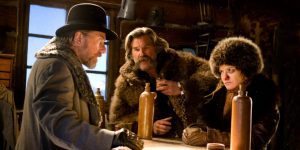 Wondered why Jennifer Jason Leigh, in ‘The Hateful Eight’, screams and looks at the crew when Kurt Russell breaks the guitar? No, that was not her guitar but it was an antique guitar from 1870. He smashed it accidentally thinking it was a prop. 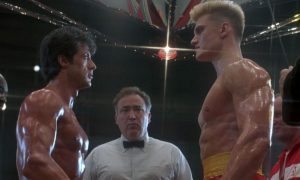 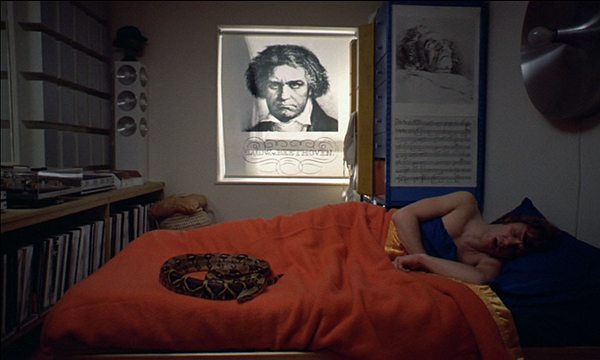 Stanley Kubrick decided to use snake in this scene from ‘A Clockwork Orange’ because he discovered that the actor Malcolm Mcdowell was afraid of reptiles.

In the scene where Calvin Candie (Leonardo DiCaprio) smashes his hand on the dinner table, he accidentally injured his hand on a glass piece with blood smearing all over his palm. He kept moving through the scene, never breaking his character despite his bloody palm. Quentin Tarantino appreciated this act and decided to keep it in the final take of the movie. The rest, they say, is history. 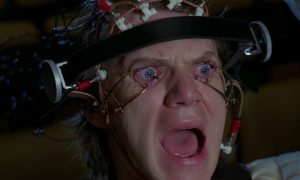 You know why the scene, in ‘A Clockwork Orange’, when Alex was shoved in the water feels so real? Because it was real. The underwater air tube got jammed obstructing air supply to Alex. The struggles we see on the screen are him drowning in real. 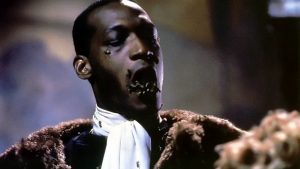 The bees in Tony Todd’s mouth in the movie ‘Candyman’ were actual bees. He put real bees in his mouth while filming!