Often touted as one of the greatest animated television series ever made, ‘Avatar: The Last Airbender’ (‘ATLA’) garnered instant critical and pop-cultural clout when it dropped on Nickelodeon on February 21, 2005. Set in a civilization comprising four elemental nations – the Water Tribes, the Earth Kingdom, the Fire Nation, and the Air Nomads, it puts the focus on “benders” who can psycho-kinetically manipulate the element of their nation. The only person that can control or dominate all the elements is The Avatar.

It picks up a hundred years after the Fire Nation has annihilated all airbenders in pursuit of The Avatar. Aang, the reincarnated Avatar, who has been encased in suspended animation for a century, is revived by a waterbender, Katara. Aang soon embarks upon a mission to learn to control his powers and defeat Fire Nation, along with his friends Sokka, Katara, and others he makes along the way. Throughout three seasons, the show managed to earn critical acclaim for its emotional authenticity, humor, an immersive storyline, cultural references, and wide-ranging themes. If you’re on the lookout for more shows like this, then we have you covered. Here’s a list of shows similar to ‘Avatar: The Last Airbender’ that you’ll thoroughly enjoy. Most of them are available on Netflix, Amazon Prime Video, or Hulu. 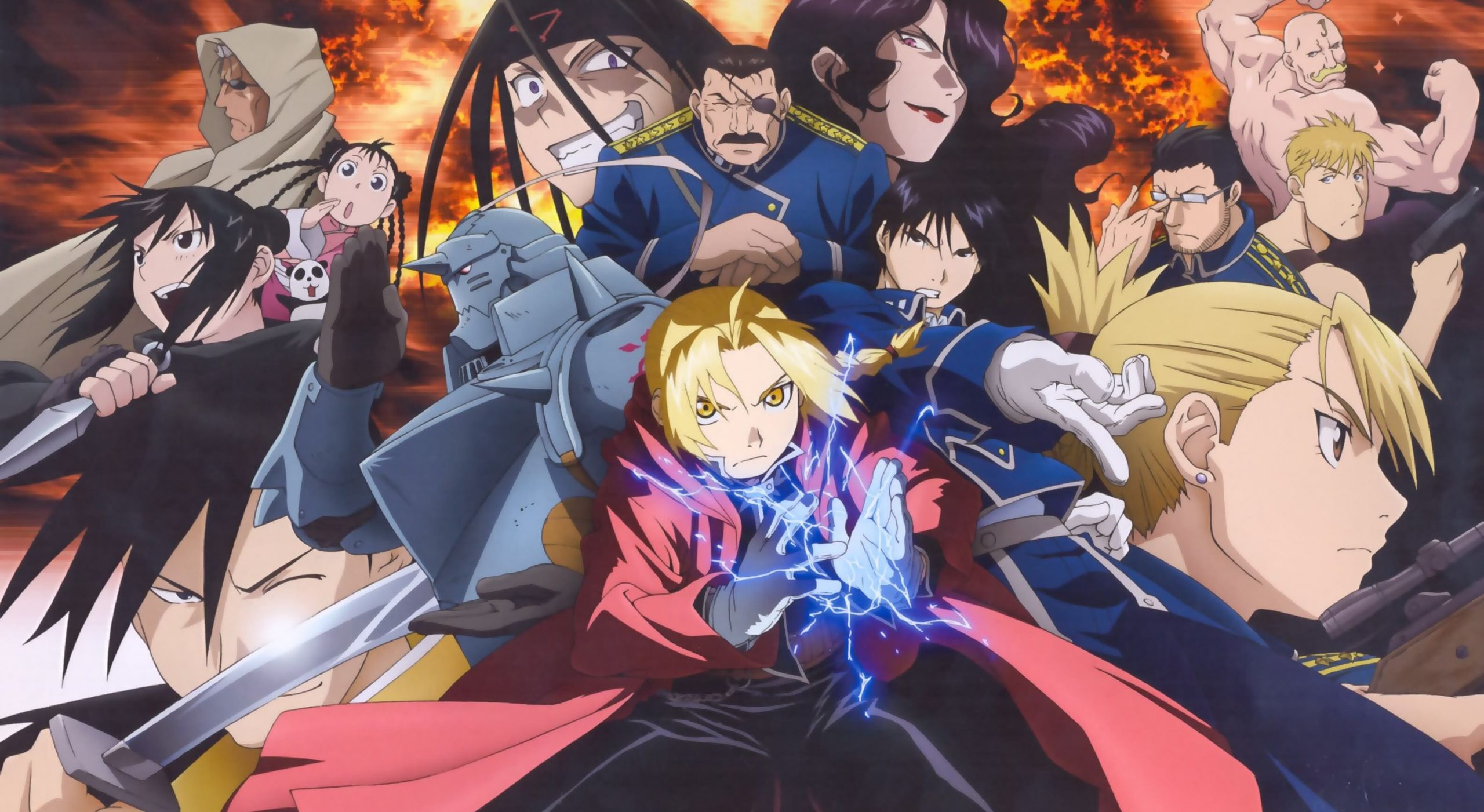 ‘Fullmetal Alchemist: Brotherhood’ is a Japanese anime directed by Yasuhiro Irie and written by Hiroshi Ōnogi. It chronicles the escapades of two brothers Edward and Alphonse Elric, who become government-sanctioned State Alchemists after suffering from a personal tragedy and set out on a quest to find the Philosopher’s Stone. The fast-paced series stays faithful to its source material and uses a similar setting as ‘ATLA,’ involving young and determined leads on a mission in a chaotic world. 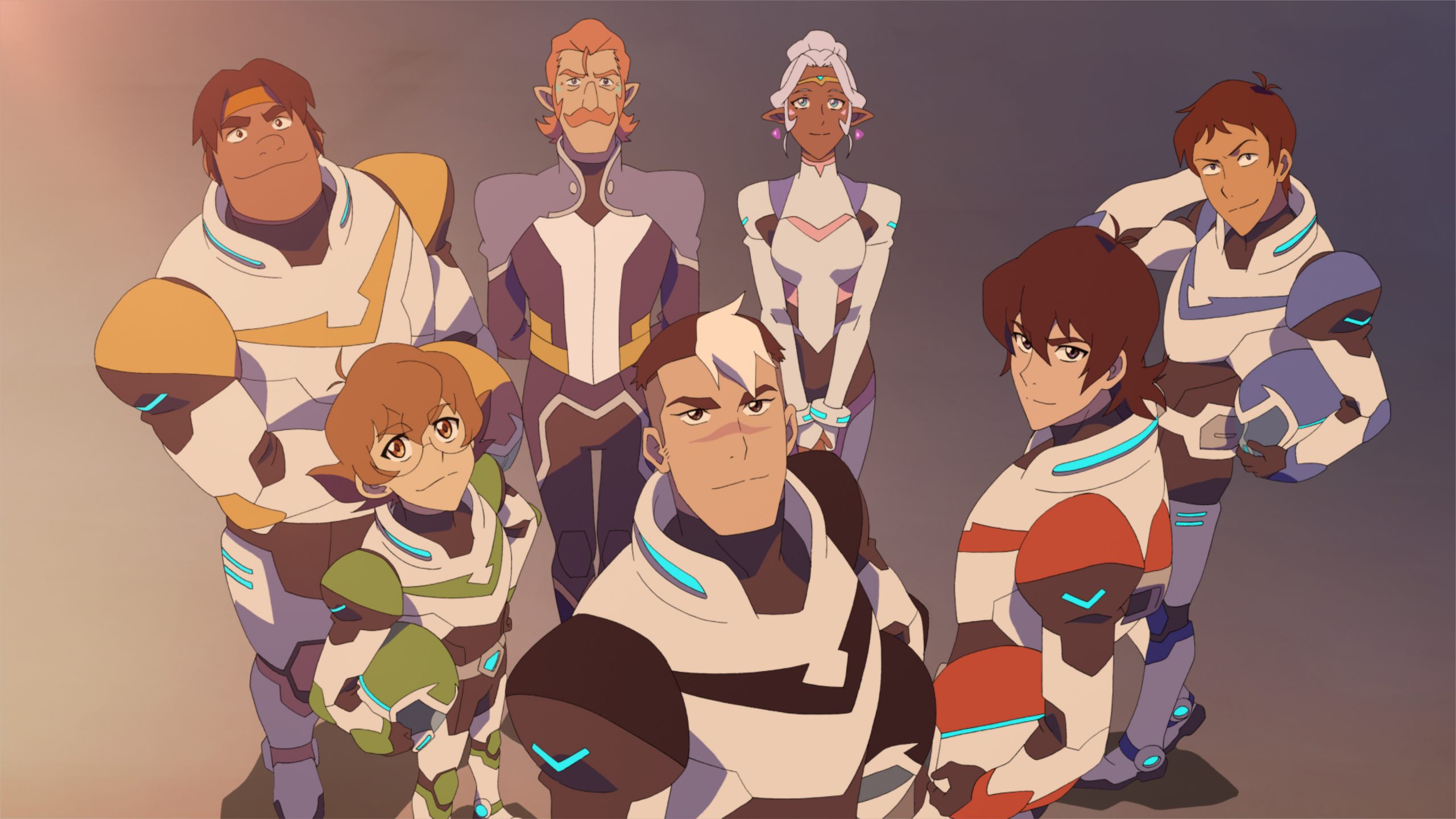 ‘Voltron: Legendary Defender’ is an anime-CGI hybrid that follows Paladins of Voltron as they band together to free their universe from the tyrannical rule of the Galra empire by building a 328-foot tall robot warrior, Voltron. The animated mecha series shares similar adventures and art style, along with the showrunners Lauren Montgomery and Joaquim Dos Santos, giving you enough reasons to watch this show. 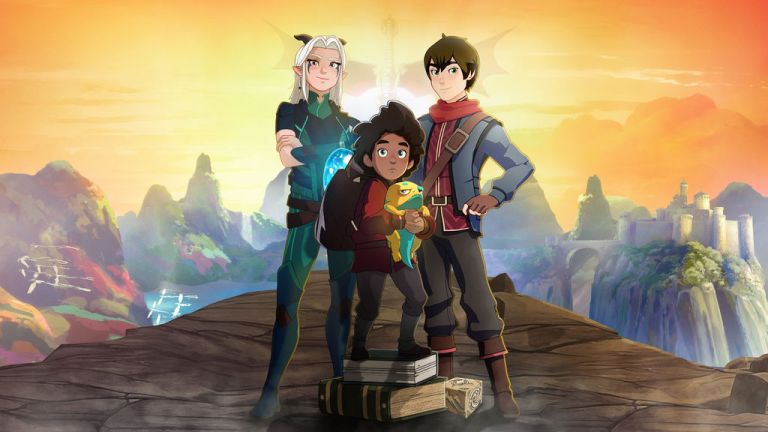 The head writer for ‘ATLA’ serves as the co-creator of ‘The Dragon Prince’ that showcases the journey of two princes and eleven assassins as they band together on a mission to bring peace to their nation. Similar to ‘ATLA,’ the fantasy computer-animated show also deals with elemental magic, book-style seasons, and suspenseful myth-building. Acclaimed voice-over actor Jack DeSena AKA Sokka lends his voice to the character of Callum, making it a fun watch. 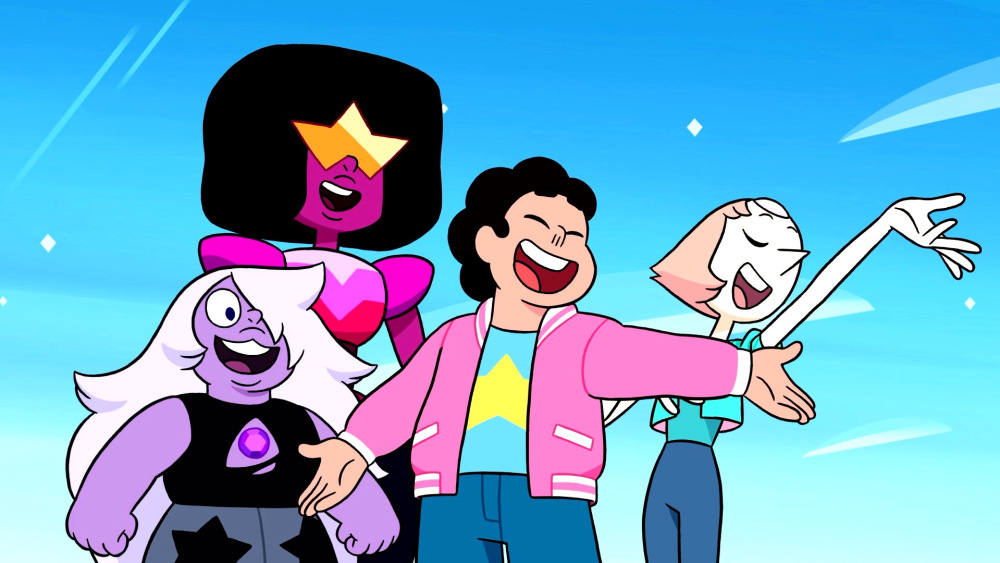 ‘Steven Universe’ tells the tale of a half-human, half-Gem young boy named Steven, who is on a journey to self-discovery. Soon he sets out on a mission along with his Crystal Gem friends to save the universe from the corrupted Gems. The show’s coming-of-age narrative, strong female leads, and complex themes are similar to ‘ATLA,’ making it a fun and relevant watch. It is also Cartoon Network’s first show with a woman creator, Rebecca Sugar. 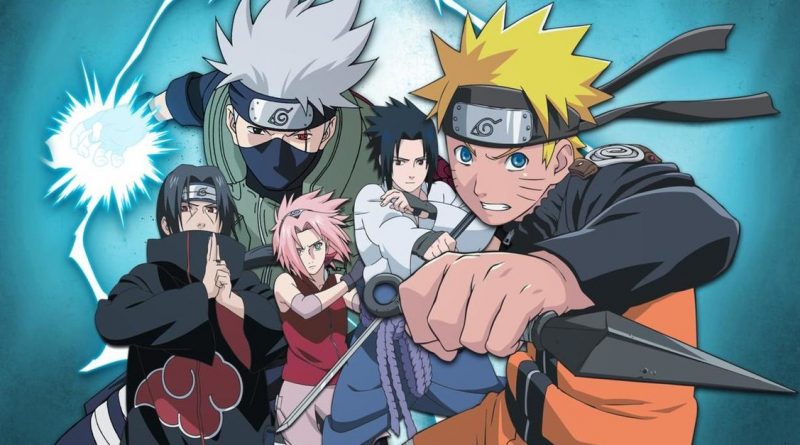 ‘Naruto’ is written and illustrated by Masashi Kishimoto. The Japanese manga series tells the story of Naruto Uzumaki, a budding ninja who aims at gaining validation and respect of his townsfolk while also preparing himself to become the leader of his village, the Hokage. ‘Naruto’ comprises similar elemental styles and the “chosen one” narrative as ‘ATLA.’ If you are a fan of the action-packed fight/battle scenes of ‘ATLA,’ do not hesitate to give ‘Naruto’ a shot. 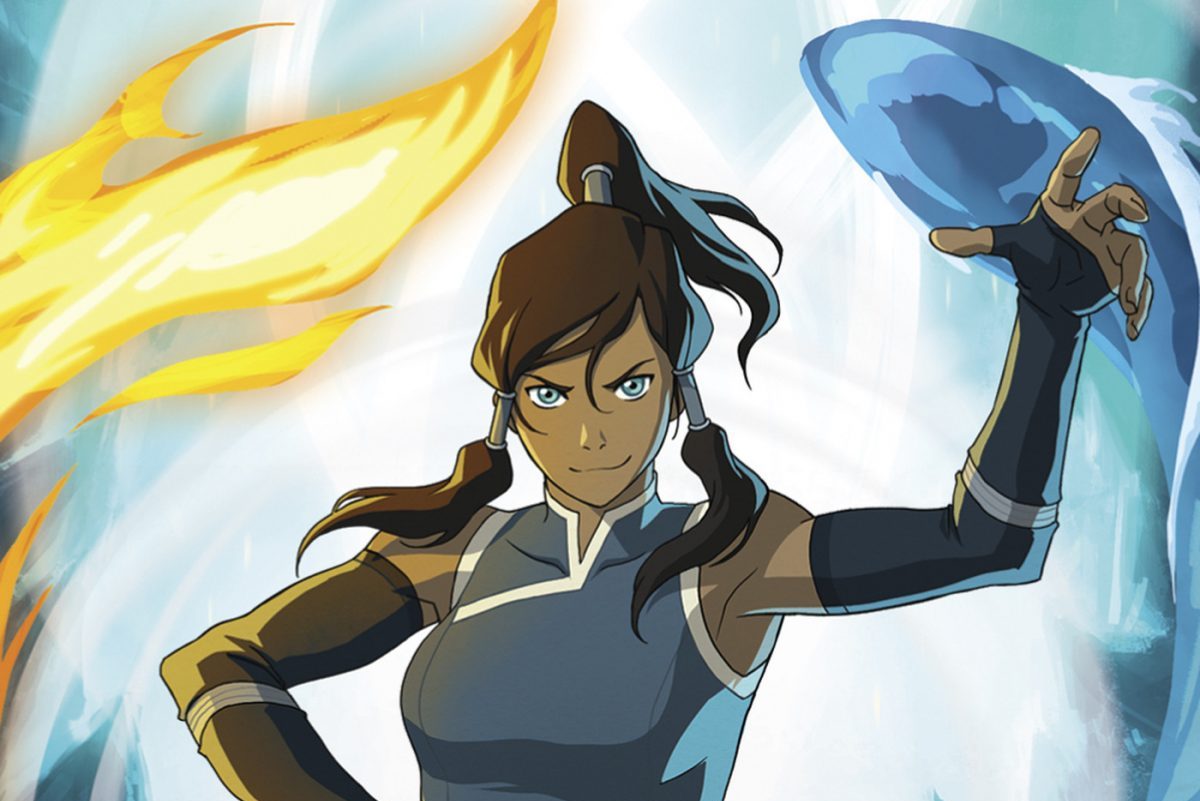 Perhaps the most obvious choice is ‘The Legend of Korra,’ the underrated sequel spin-off of ‘Avatar: The Last Airbender.’ It takes place 70 years after the ending of ‘ATLA’ and follows the adventures of Aang’s successor Korra who faces the socio-political and spiritual oppression in the ultra-modern world. The thrill factor, plot elements, and action scenes of the sequel series are a tad better than the predecessor. It has also been compared to HBO’s cult hit, ‘Game of Thrones.’ Like the original series, the sequel deals with relevant themes like social unrest, terrorism, and discrimination against race, gender, and sexual orientation. If you love ‘Avatar: The Last Airbender,’ then this is right up your alley.