9 TV Shows You Must Watch if You Love Babylon Berlin

If you are interested in checking out one of the best non-English TV shows in recent years, ‘Babylon Berlin’ is one that fits the bill perfectly. The story of this series is set in the 1920s after the First World War. The lead characters of the show are Gereon Rath and Charlotte Ritter. Rath is working as a police commissioner when his posting is shifted to Berlin from Cologne. He is there to investigate a huge crime ring. Charlotte works as a stenotypist but aspires to join the police force.

The show was universally acclaimed by critics, with many of them considering it to be one of the best TV series made in recent times. The authentic representation of the 1920s Germany, the exquisite production design, the story, the humor, and the portrayal of German politics during the time when the German democracy was under attack from both the communists and Nazis were well appreciated by critics. If you enjoy such shows which have elements of suspense and atmosphere seeping throughout the narrative, then you have come to the right place. Here’s the list of best shows similar to ‘Babylon Berlin’ that are our recommendations. You can watch several of these series like ‘Babylon Berlin’ on Netflix, Hulu or Amazon Prime. 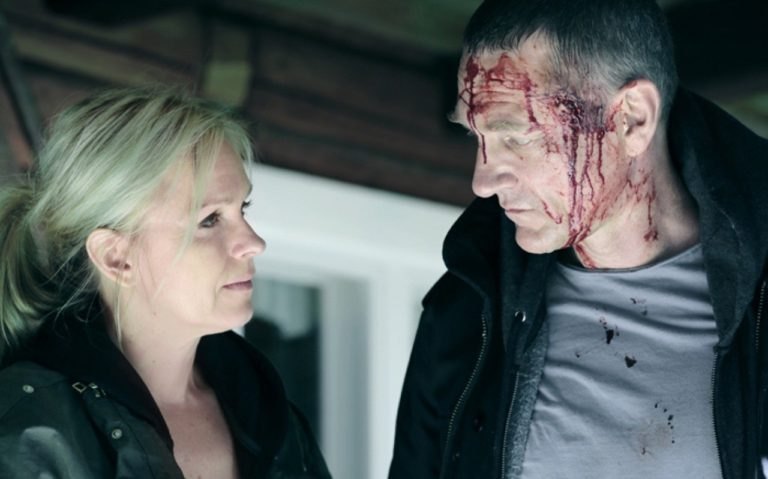 ‘Border Town’, a Finnish TV show, is what we can label as a Nordic noir. In such shows, the mood and atmosphere of the locale where the events are taking place become important aspects of the story. The mood is generally bleak and there is no clear distinction between good and evil, moral or immoral, as all these ideas get jumbled up in the narrative. The story of ‘Bordertown’ follows the lead character Detective Inspector Kari Sorjonen. He is tired of the gruesome circumstances his job leads him to everyday and thus decides to move to a quieter town with his wife and teenage daughter. However, soon, Sorjonen finds himself in the middle of a gruesome killing spree which he needs to stop as soon as possible to prevent the death of young girls like his daughter. The way this show balances a tale of serial killing and a family drama about a man who just wants to be close to his wife and daughter is really worthy of appreciation. The series received huge critical acclaim upon its release. 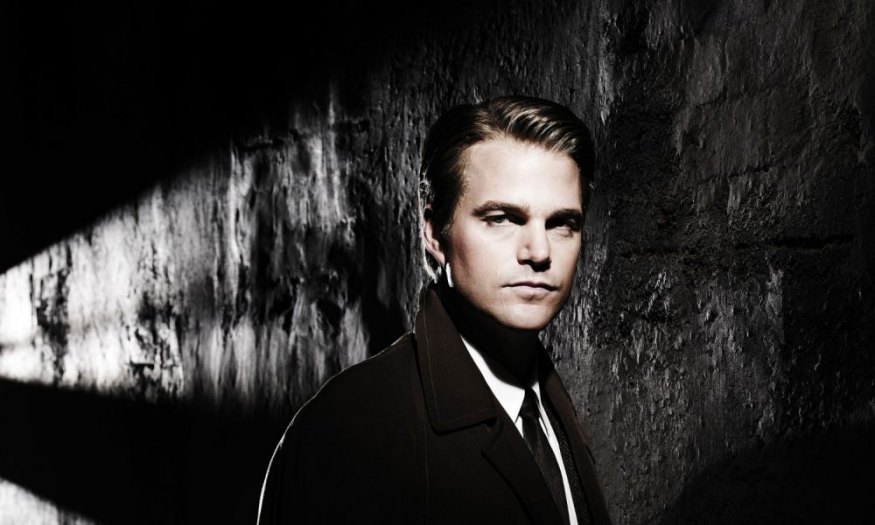 The three-part miniseries ‘The Company’ is set during the Cold War and focuses on the activities of the CIA during the tension-filled times between America and Russia. The series is adapted from the books written by Robert Littell. Espionage was one of the most important aspects of the Cold War, and through the secret agents in this series, we get a peek into how their entire department worked during those troubled times. The story focuses on three main characters — Jack McAuliffe, Leo Kritzky, and Yevgeny Tsipin. All three are Yale graduates. After their academic pursuits are over, Jack and Leo take up jobs with the CIA while Yevgeny is recruited by the KGB. Jack is then sent to West Germany where he reports to a famous agent, Harvey Torriti, who is also known as ‘The Sorcerer’. Some of the espionage failures portrayed in the series include the story of Kim Philby, the double agent planted inside the MI6. and the Bay of Pigs invasion in Cuba. The series met with unanimous critical acclaim. 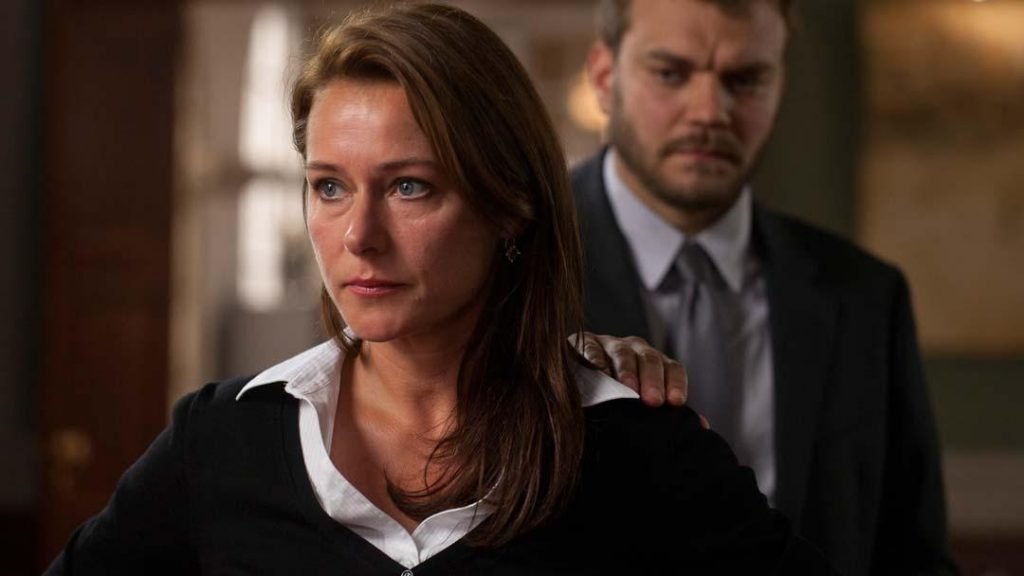 A Danish political drama, ‘Borgen’ gives us a close look into the highest offices of Denmark and the internal political conflicts which are always at play when such positions are at stake. The leading character of the show is Denmark’s minority party (Moderates) leader Brigitte Nyborg. After a series of events post the general elections, she soon finds herself as the new Prime Minister-elect of Denmark. The show follows her character closely and brings out an image of a leader who has to fight numerous political struggles while running a country at the same time. Critical response to ‘Borgen’ was overwhelming and the show boasts of a 100% approval rating on Rotten Tomatoes. 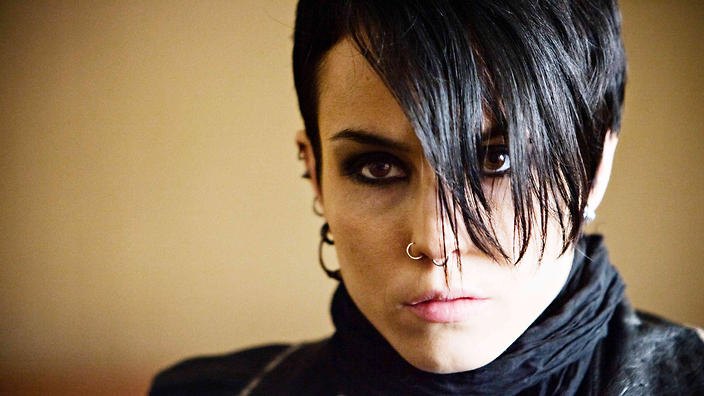 The ‘Millenium’ trilogy is famous across the world as a book series about the adventures of the characters Mikael Blomkvist and Lisbeth Salander. This six-part Swedish miniseries brings the three stories to the screen, with each book being dealt with in two episodes. In the story, Blomkvist is a journalist and co-owner of the magazine ‘Millenium’. He is called upon by the head of a wealthy family to investigate the disappearance of one member of the family years ago. His story now entangles with that of a hacker called Lisbeth Salander. Lisbeth has a traumatic past, being a rape survivor. She now absolutely hates men who cause women harm and can go to any extent to teach them a lesson. The series won numerous prestigious awards worldwide, most notably the International Emmy Award for Best TV Movie or Miniseries. 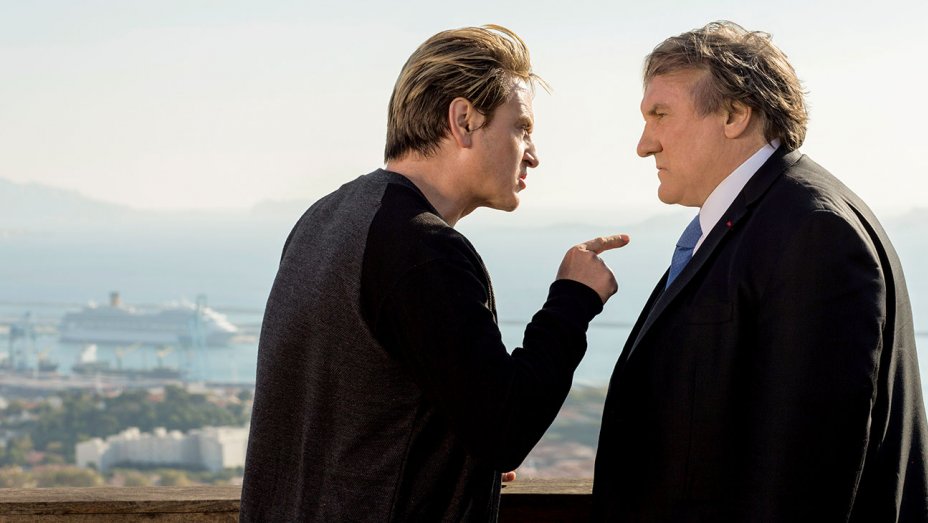 Gérard Depardieu and Dan Franck star in this political drama which is also Netflix’s first original series in French. In the series, Depardieu plays the character of the veteran politician Robert Taro who is serving as mayor for 20 years when the story starts. The character Lucas Barres (Benoît Magimel) rises up as his challenger to the position after being Taro’s protegee for many years. While French critics were not happy with the show, critics from other countries reviewed the show positively. 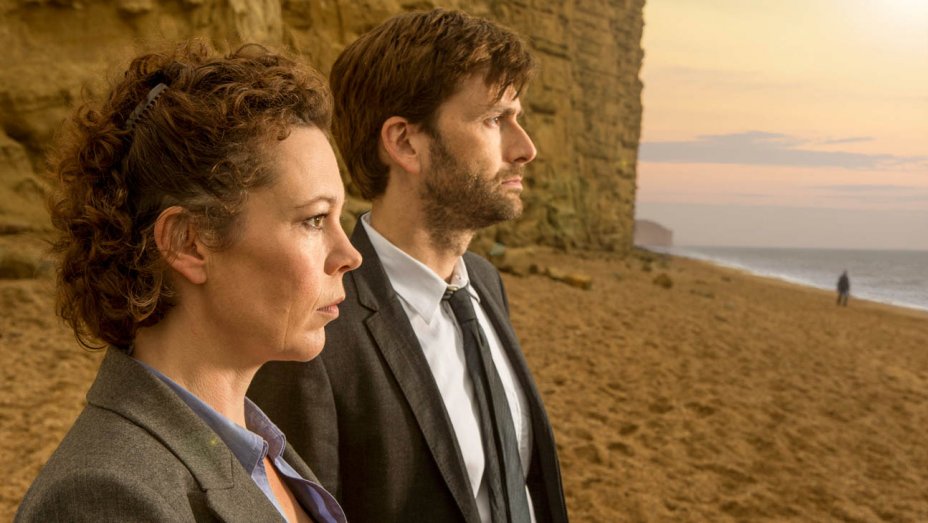 A brooding crime drama set in a quaint English town, ‘Broadchurch’ is created and co-written by Chris Chibnall. The series comprises of three seasons, with the first two seasons focusing on the murder of a small child in the town and the third season’s subject being a case of rape. DI Alec Hardy (David Tennant) and DS Ellie Miller (Olivia Colman) are the two leading characters of the show and it is their investigation that we follow. The family of the child murdered in the first season becomes a constant presence in the show and we see how they learn to come to terms with their loss. The series was praised by critics for its great writing and interesting characters. 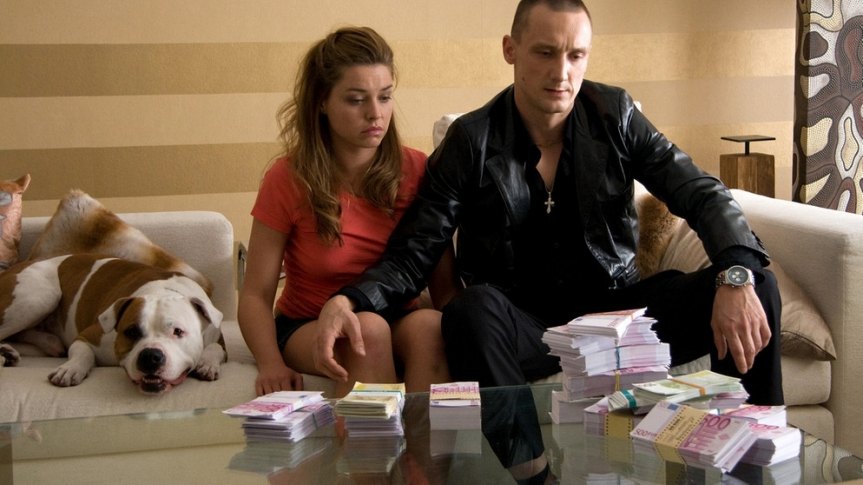 Critically acclaimed German crime drama ‘In The Face Of Crime’ is a story of a police officer, Marek Gorsky, who works for the Berlin Police Department. Gorsky belongs to the immigrant community of Jews from Russia. His work makes him a traitor to his community because the Berlin police have never been nice to the immigrants in the city. Gorsky’s past and his roots create huge troubles for him after he joins the State Bureau of Investigation along with his partner to go after an influential Russian gangster. While working on the case, Gorsky also begins a romantic affair with a girl called Stella, who works as a prostitute out of desperation. 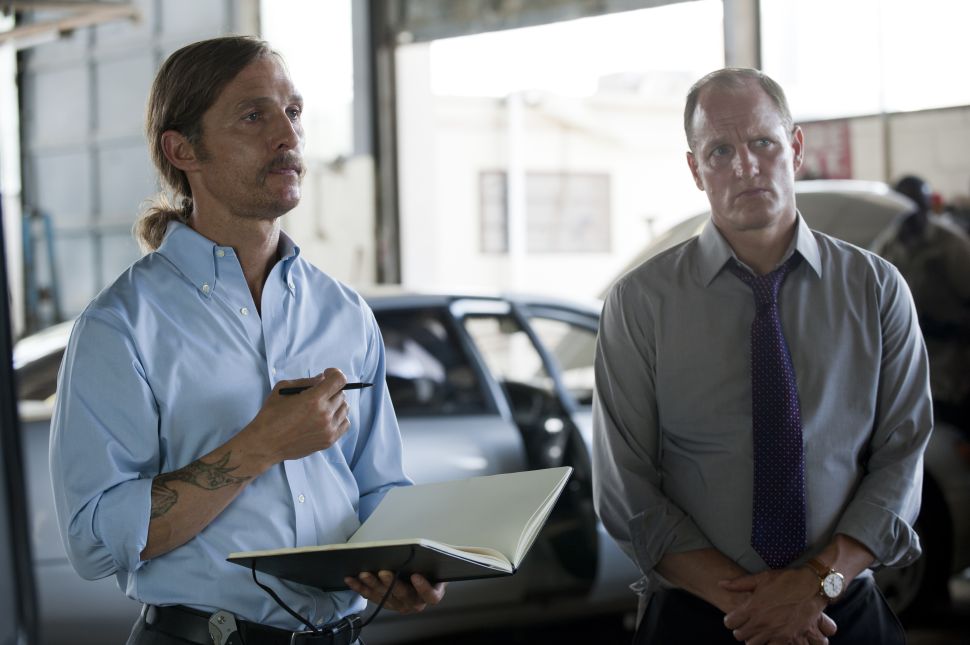 One of the best anthology crime shows ever, ‘True Detective’ follows three different stories in the three seasons of the show which have released till date. The stories are moody, atmospheric crime dramas set in the American countryside. The first season follows two police detectives, Rust and Marty, as they try and nab a gruesome serial killer. The second season follows three officers from three different law enforcement departments who come together to solve the murder of a city manager. The third season deals with two detectives’ investigation into some bizarre murders. Critical reception for the first season was fantastic as most critics were impressed with its brilliant story and the performances by Woody Harrelson and Matthew McConaughey. The second season was subject to a somewhat lukewarm critical reception while the third season was again highly appreciated. 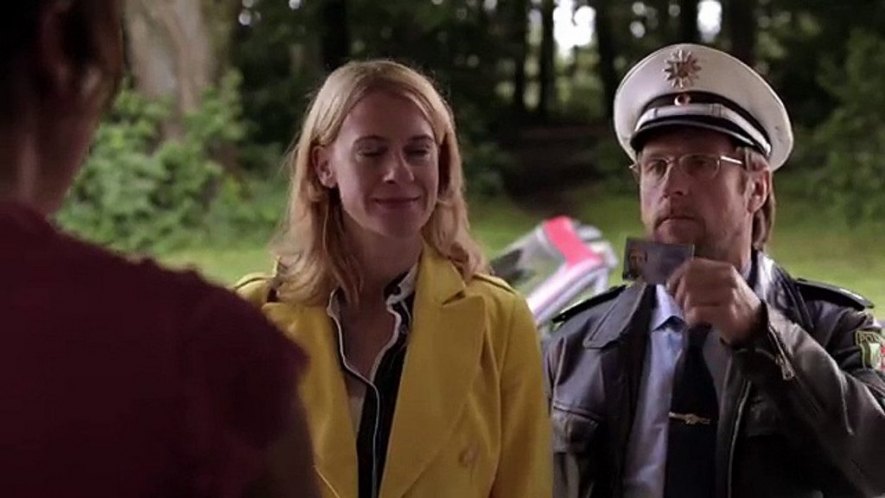 This show takes a comedic look at the several adventures and cases of police detective Sophie Haas, who has shifted base from the big city of Koln to a quiet countryside village called Hengasch. The difference between the cultures of the city and the village becomes the major focus point of the show. The series received rave reviews during its run.