Sitcoms are among the most-watched television programs in the world. Having been around since the time when televisions were first gaining mainstream popularity, this format of TV shows has seen numerous variations throughout the long years of its existence. Among them, one of the most radical diversions has been animated sitcoms. Animation is a medium which was used for children’s entertainment during its initial days. However, since the late 1980s, when ‘The Simpsons’ first released, we got to know that animated sitcoms can be targeted towards adults. Since then, numerous critically acclaimed animated sitcoms have released. Among the animated sitcoms which have truly made an impact on popular culture, the Fox original show ‘Bob’s Burgers’ deserves a definite mention.

The story of ‘Bob’s Burgers’ centers around the eponymous character who owns a burger joint which he has inherited from his father. Along with his wife, Bob keeps the operation running, trying to provide customers with new varieties of burgers to keep them more interested in his shop. The only competition that he has is from a pasta joint nearby, owned by a man called Jimmy Pesto. Bob’s wife slowly keeps getting bored of their monotonous existence and the restaurant not doing that well financially.

This is a series about the existence of lower-middle-class Americans who continuously have to worry about money. The humor is delivered in a deadpan manner, keeping in mind the lack of excitement in the Belcher household. There are some rather sexually explicit jokes one can find in the series. If you enjoyed watching this show and are looking for more similar series, then we’ve got you covered. Here’s the list of best shows similar to ‘Bob’s Burgers’ that are our recommendations. You can watch several of these series like ‘Bob’s Burgers’ on Netflix, Hulu or Amazon Prime. 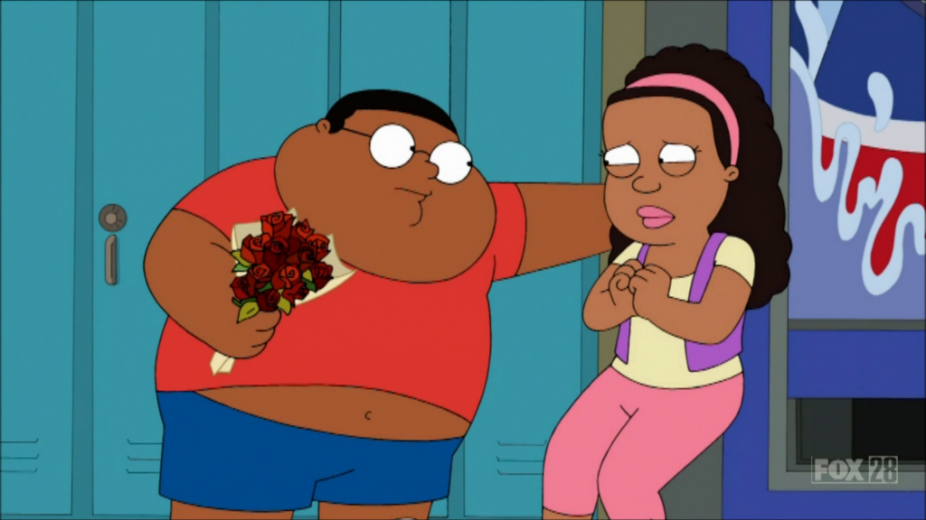 A spin-off of ‘Family Guy‘, ‘The Cleveland Show’ is a sitcom based on the life of the eponymous character who has settled in a town called Stoolbend mainly to look for his high school crush Donna and confess his feelings for her. However, his life is constantly bogged down by his stepchildren who are pretty unruly. Some of Cleveland’s neighbors are not that friendly as well. There is a family of rednecks close by who are pretty loud-mouthed. There is also an eccentric British family, who are well into British customs and etiquettes of the 19th century. Each episode cuts away to several gags which are usually highly critical of American society. The show has faced some backlash because of using stereotypes to depict an African-American family. However, it also must be pointed out that the show is quite similar to ‘Family Guy’ and does not provide anything new to the audiences. 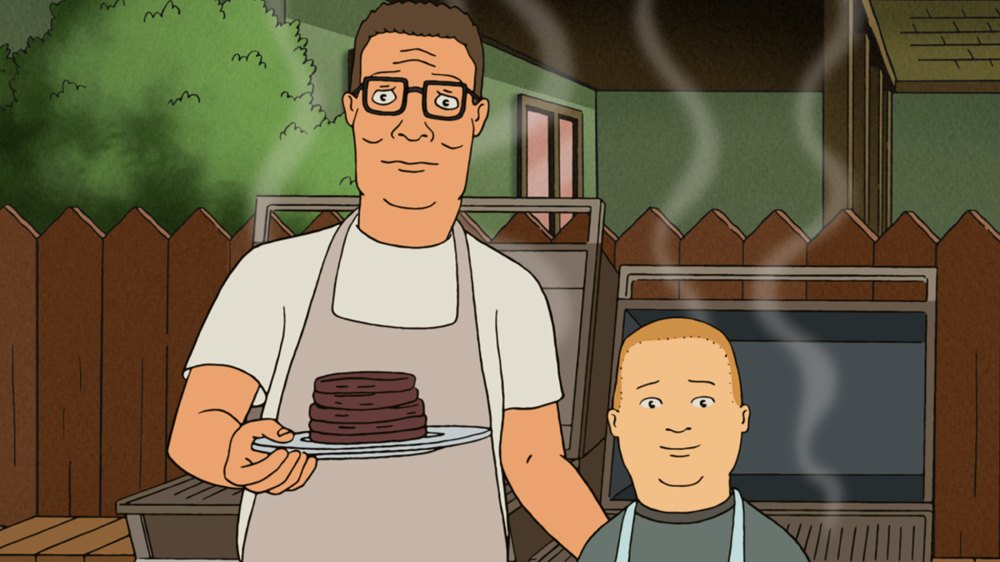 Created by Mike Judge and Greg Daniels, ‘King Of The Hill’ is one of the best animated sitcoms you will ever come across. The show centers around a character called Hank Hill who lives in a small town in Texas. A propane salesman by profession, Hank lives with his wife, son, and a niece. Hank lives a very average, middle-class life and it is this simple and normal existence from which the writers derive the humor of the series. Born in a rural Texan town, Hank is a conservative man whose views sometimes are not taken favorably by those around him. However, he still maintains his notions and always speaks his mind. It is one of the best portrayals of middle-class lives on television ever. 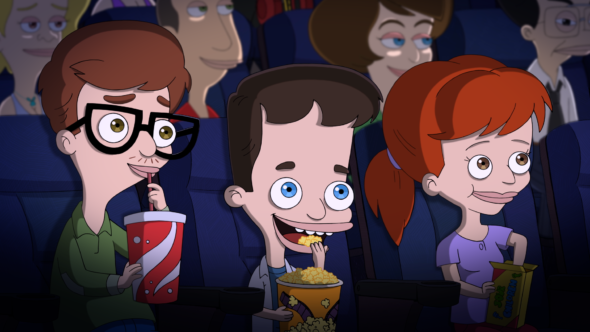 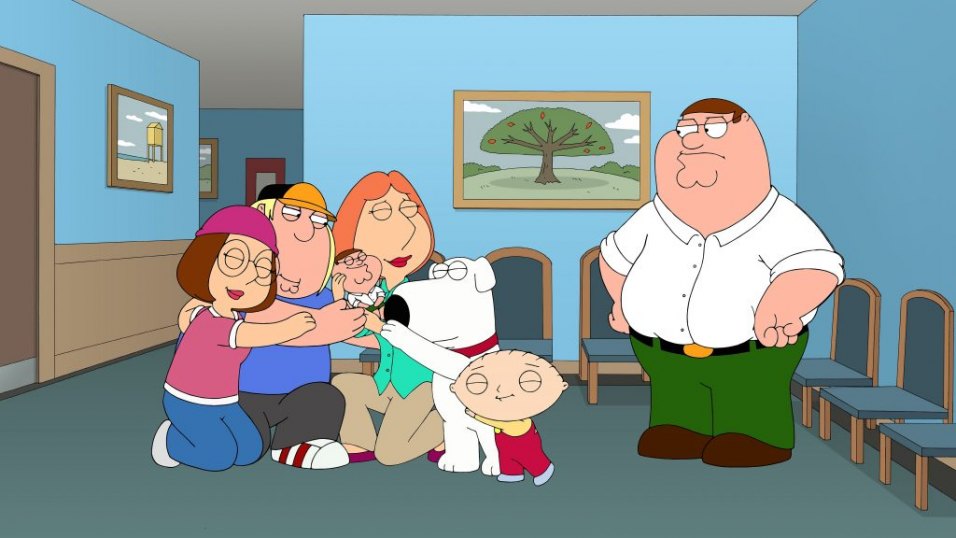 This is the series which shot Seth MacFarlane to superstardom. ‘Family Guy’ depicts the life of the Griffin family, which is headed by Peter Griffin, a regular blue-collared guy who lives with his wife, three children, and a pet dog. Each one of these characters has his or her own eccentricities and humorous bits. However, it goes without saying that the two most interesting characters are the little infant son called Stewie and the pet dog called Brian. Stewie, despite being a baby, talks like supervillains we encounter in films, and even uses catchphrases associated with such characters. Brian, on the other hand, is an anthropomorphic dog who smokes and loves to drink martinis. Stewie and his supervillain antics naturally become one of the biggest sources of comedy for the series. There is also a lot of meta-humor present, with fun being poked at Fox, the show’s broadcasting network; and characters often break the fourth wall to talk directly to the audiences. 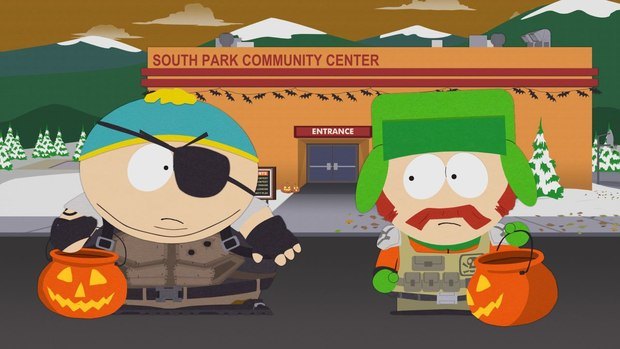 One of the most popular adult animated sitcoms of all time, ‘South Park‘ takes a look at the lives of four young friends called Stan, Kyle, Cartman, and Kenny as they find themselves wrapped up in various adventures. Their town is rather odd and filled with interesting characters; thus these four boys always have something fun to do. The series also takes a look at the psychology of children living in rural America, with the character of Eric shown to be a bossy and amoral child who also possesses some anti-Semitic views. On the other hand, Kyle has pretty strong morals and does not like Eric’s attitude. The show explores themes that other mainstream shows generally tend to avoid. It ridicules conservative ideas, and also uses religion as an element of fun. 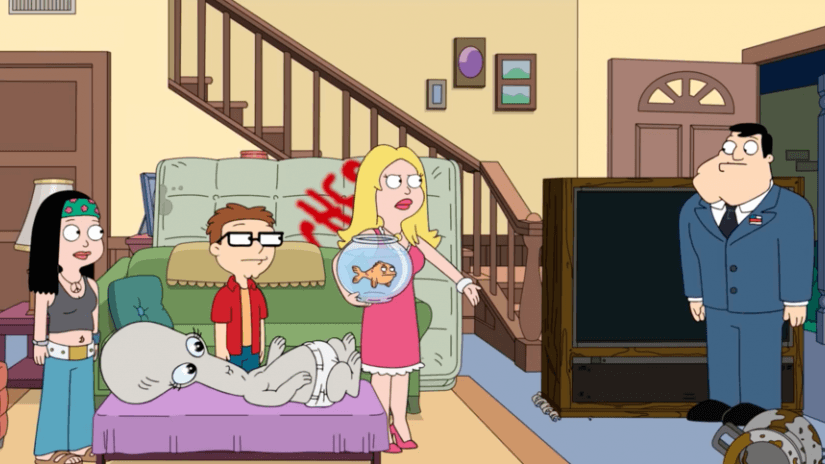 Another Fox original animated sitcom, ‘American Dad‘ centers around the lives of an upper-middle-class American family where the patriarch Stan Smith works for the CIA. His wife is a quiet homemaker while his girl is pretty rebellious in her way of life. The couple also have a son, a pet goldfish, and an alien living in the household. The goldfish, interestingly, possesses the mind of an East German athlete. The series uses extensive surreal humor. In one episode, we see the Smiths’ home turned into dark alleways, while another episode depicts their home to have a portal which leads to the underworld. Interesting plot twists and non-sequiturs are some of the other plot techniques used in ‘American Dad’. 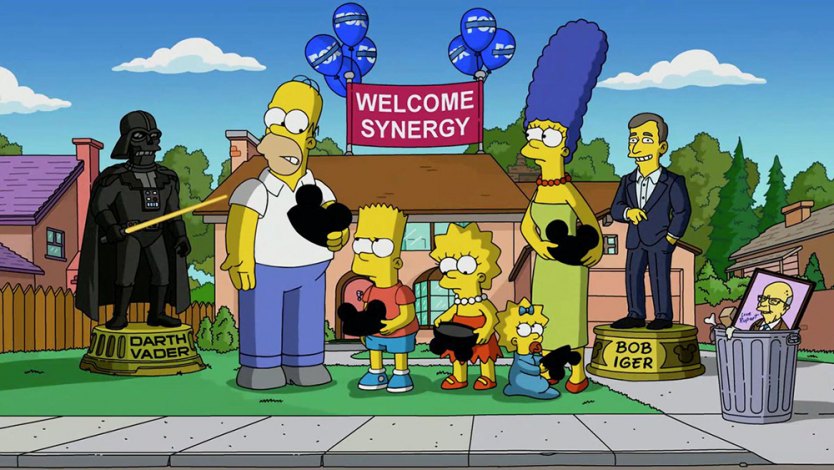 Hardly any other show, fictional or otherwise, is as closely associated with American culture as this series created by Matt Groening. ‘The Simpsons‘ holds up a mirror to American culture, and its writing has been so good that in many cases the showmakers have been even able to predict certain situations or events which eventually became turning points in American history. The show centers around the comical lives of Homer Simpson and his family, who live in a town called Springfield. The series constantly comments on modern society, the effects of industrialization, the influence of pop culture in our lives, and so on.