Criminal Minds is one of the better crime procedurals out there. The story follows a team out of the BAU (Behavioral Science Unit) of the Feds and they help local law enforcement capture criminals by profiling them. While this brings the bureau in contact with some smart but twisted minds in the US, the brilliance of the team, a collective effort and sheer perseverance usually ensures positive results. If you are looking for more TV series like Criminal Minds, you are at the right place. Here’s the list of TV shows similar to Criminal Minds that are our recommendations. You can stream some of these TV shows like Criminal Minds on Netflix or Amazon Prime or Hulu. 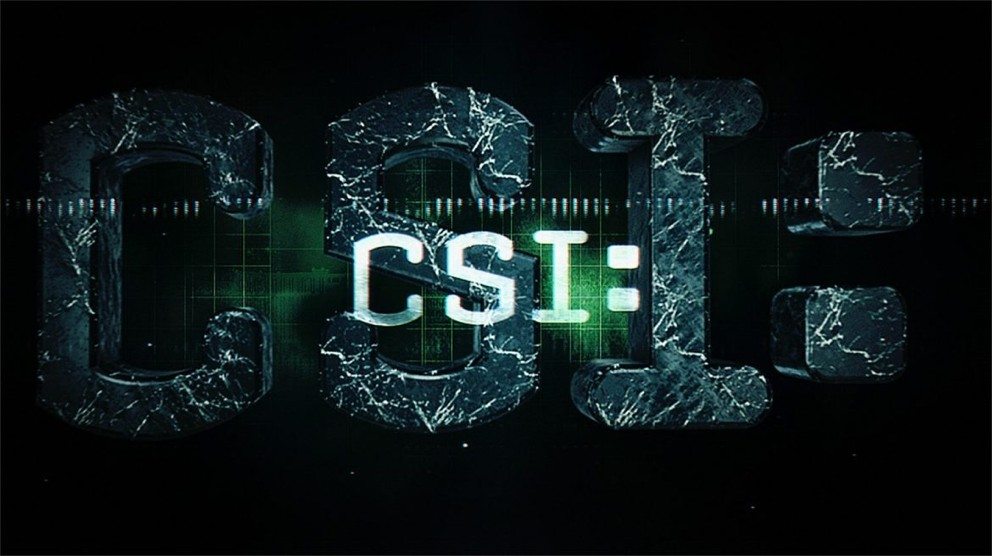 CSI which stands for Crime Scene Investigation, is a franchise that has expanded to CSI: Miami, CSI: New York and even a show about the cyber crime division. However, all these narratives despite their different settings follow the forensic investigative team and their brilliance as they crack cases. CSI provides a fresh look at crime and makes us viewers realize that the detectives often get all the credit for catching the killers but the a major part of the deduction process is done by scientists in a lab who study the forensic evidence and give their reports to the detectives. If the detectives of the BAU piece together puzzles as we see them do in Criminal Minds, it is the people we see in CSI, people like that who tell them which puzzle pieces they should be looking at in the first place. 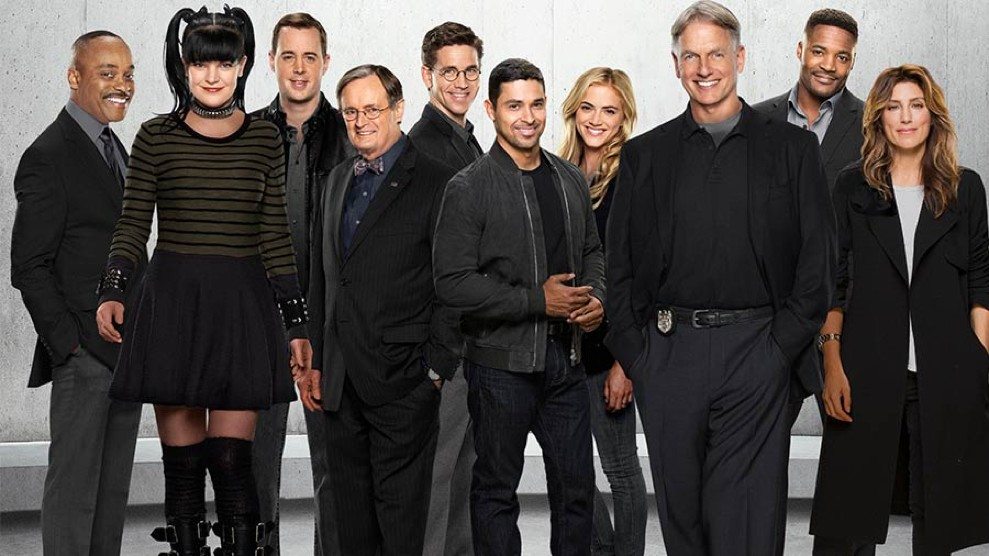 Naval Criminal Investigative Services is much like FBI except they deal with marines and the navy. It is one of the longest running shows with multiple spin offs. However, the core story follows a team of investigators who are based out of Washington and respond to crimes committed within the Navy. The modus operandi is the same as the BAU almost and if the viewers want to be reminded that we are all human after all and even brave loyal people of the navy can stray and commit murder, this is the show to drive home the point. 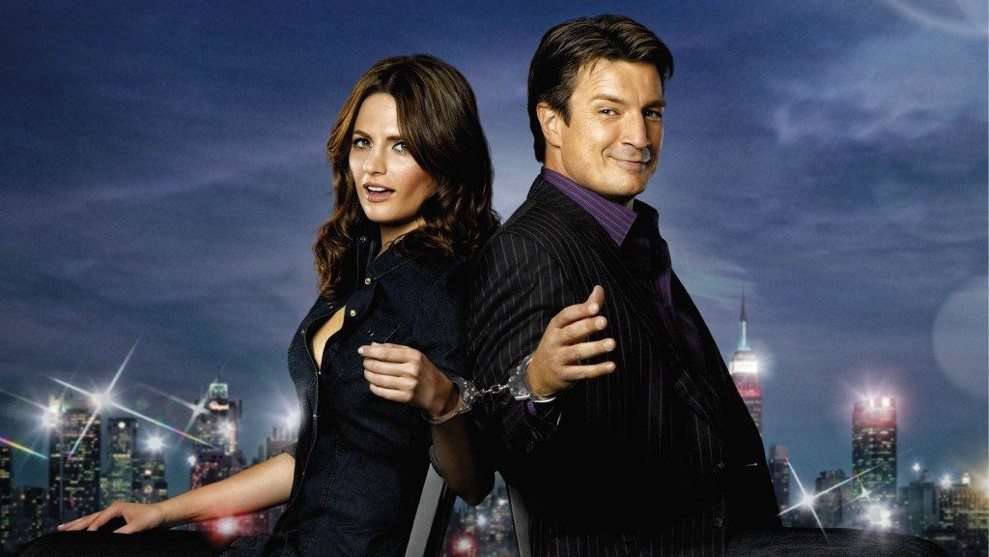 This show started off with a fun premise, a mystery writer teams up with a tough beautiful NYPD detective and they solve crimes. It had a good amount of drama, some good twists and its moments of fun and tenderness. God knows the audience loved watching Beckett and Castle get together eventually (sorry about the spoilers!) but the show truth be told ended rather hurriedly since it was canceled abruptly. However, for what it’s worth it combines some good amount of forensic pathology and detective work and Castle and Beckett’s deductive skills would easily earn them a place on the BAU albeit Castle’s humor might not have been appreciated in the in the serious headquarters of the team. 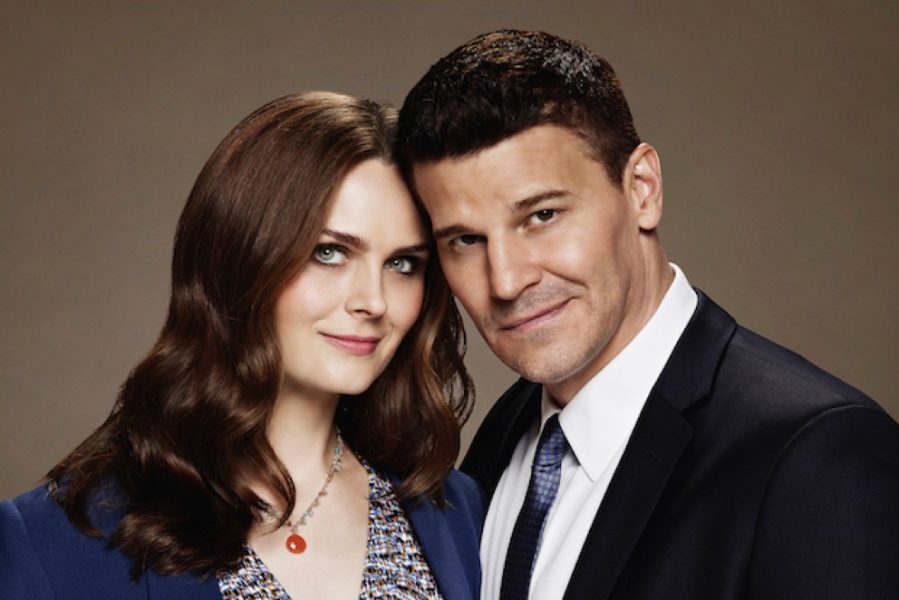 If the Castle Beckett pair turned your eyes then this is another power duo you’ll love. Bones is set in DC while Castle is set in New York. This show sees Seeley Booth a tough FBI agent team up with the brilliant yet often socially awkward Dr Temperance ‘Bones’ Brennan. Bones is a leading forensic anthropologist and the show focuses on how most of the deductions are made in the laboratory while Booth is just the long arm delivering justice. The narrative packs its moments of tension and tenderness to deliver a wholesome viewing experience. 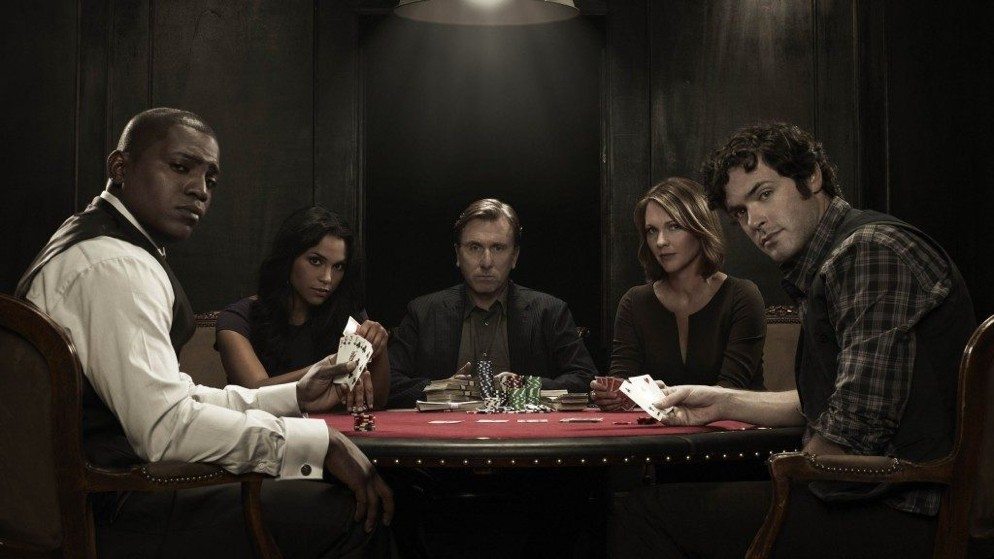 A television show starring Tim Roth, this story is about a team of detecting micro facial and body expressions to detect lies. Dr Cal Lightman played by Roth is a body language specialist and often teams up with the FBI to catch killers. This show is strikingly similar to Criminal Minds in its foregrounding of profiling, while Criminal Minds profiles its victims based on behavior, Lightman profiles them based on physiognomy and applied psychology. 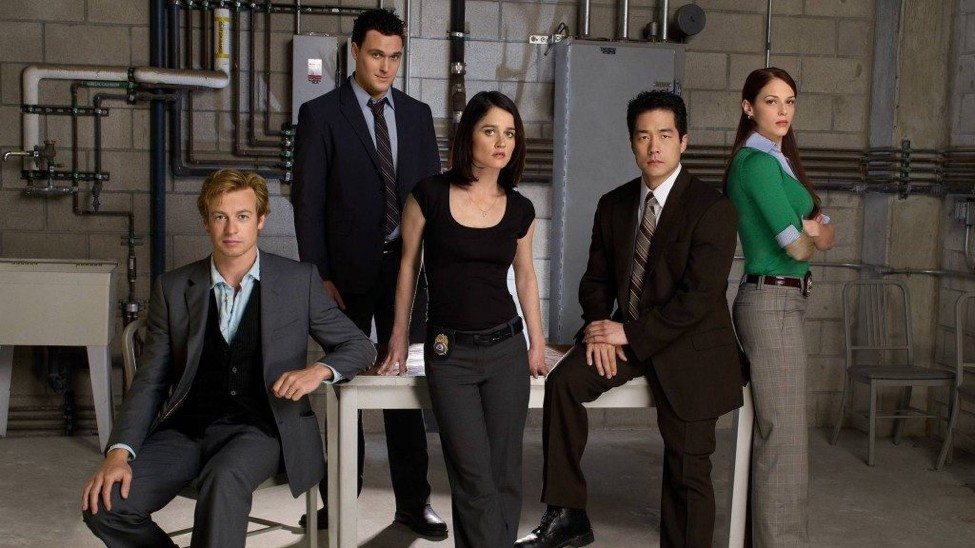 This show is about a former psychic who teams up with the California Bureau of Investigation to hunt down Red John a man who killed his family. A show where the logical deductive process will blow your mind, the mentalist can draw conclusions from minute easily missed details. He strikes us as a person who might be well suited for the BAU team which has an eye for the minutest details as well to profile their perpetrators. 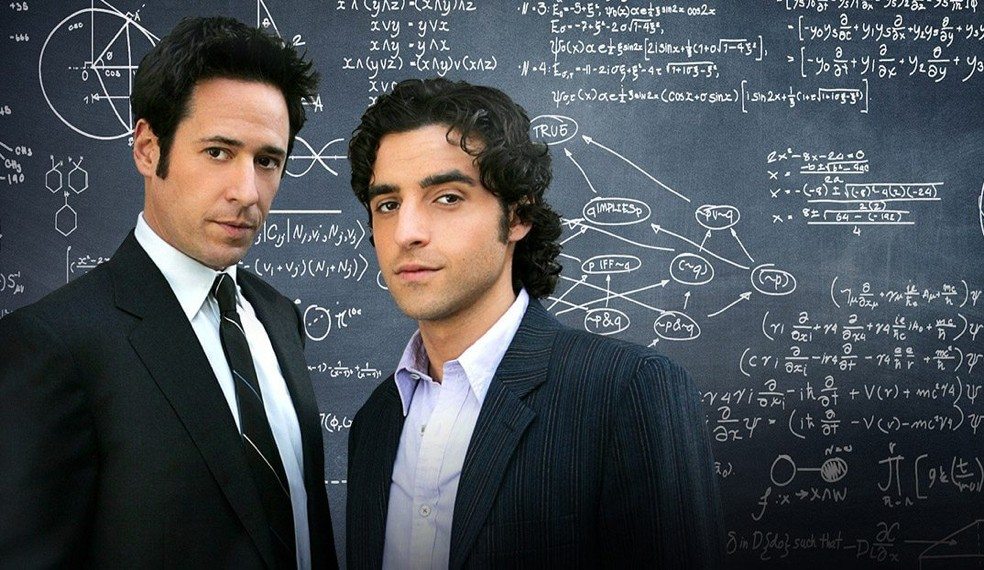 This show focuses on Charles Eppes who is a Caltech mathematician and his brother Don who is with the FBI form a formidable team where they catch criminals using statistics and mathematical algorithms. Whereas the entire process is simplified and often generalized for the audience, it is an enjoyable show nonetheless. The approach taken towards solving crime here lies not in the profile of the criminals but in the numbers. 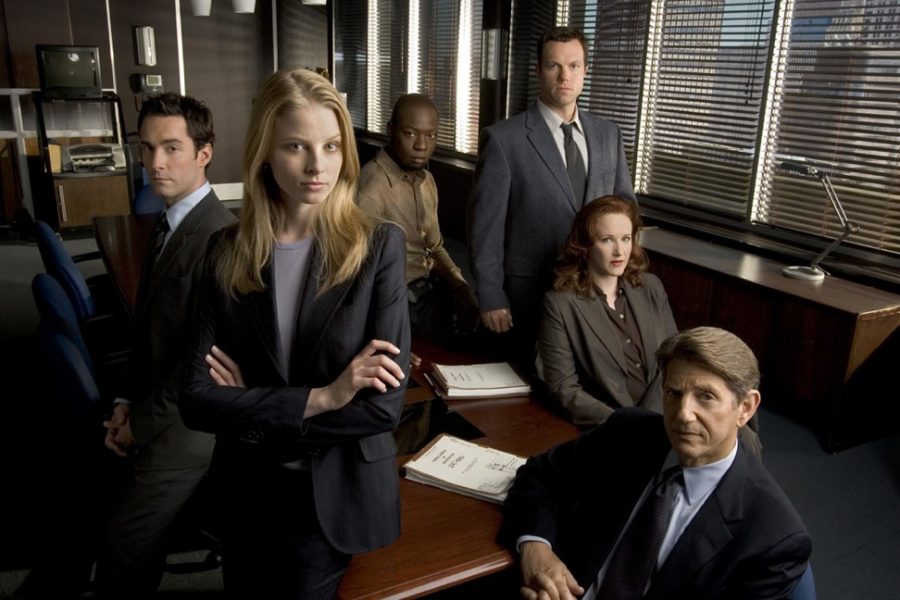 Rebecca Locke played by Rachel Nichols is the protagonist of this show. She is shown to be a member of the Violent Crimes Unit of the FBI and an agent with a dark mysterious past. The profiling here is based on Rebecca’s own experiences as an abducted child and she can understand the mindset of the victim and the perpetrator. An insightful, brilliant agent with a dark side, this character is bound to remind us of the good team back at the BAU. 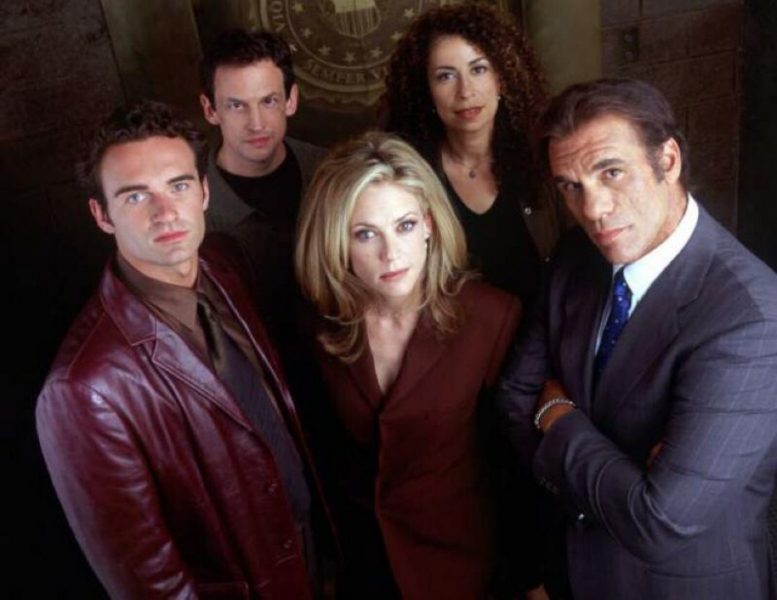 This show ran from 1996 to 2000 and almost seems like a precursor to Criminal Minds. The show stars Ally Walker as profiler Dr Samantha Waters who is affiliated with the fictional Violent Crimes Task Force of the FBI in Georgia. The show is very well made and gives a lot of valuable insight into profiling criminal behavior and is bound to fill the gap that a Criminal Minds viewer might be going through. 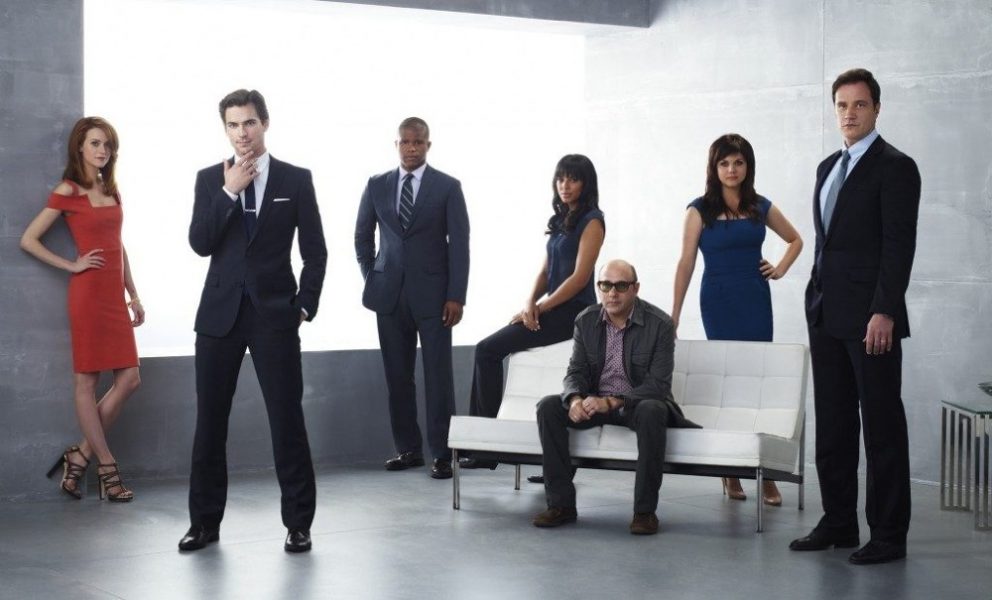 Neal Caffrey is a conman, Peter Burke is a FBI agent working white-collar crimes. Together they form a deadly duo. Although the crimes here aren’t as much murder as money embezzlement, Caffrey keeps things interesting always. A conman with a charm his contrast with the solid grounded federal agent makes the narrative fun. The plot is well written with light moments and scenes that bring out both their humanity. The duo catching criminals offer a very basic element of deduction that Criminal Minds sometimes misses out on – the word on the street. Caffrey has his ears to the ground at all time and his information is often vital in apprehending criminals. 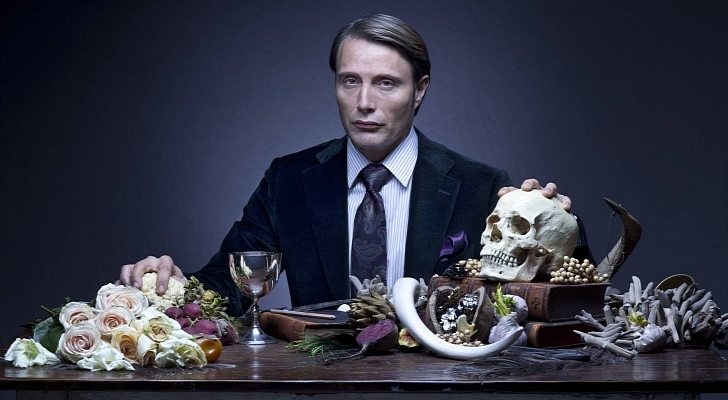 This show has one of the best profilers of the FBI on trail of one of the most dangerous criminals. Will Graham is a profiler par excellence and someone we could see as an indispensible part of the BAU. He is brought in to apprehend an equally brilliant and elusive serial killer Hannibal Lecter. The show stars Hugh Dancy as Graham and Mads Mikkelsen as Hannibal and the show is a visual delight and has a delectable plot to boost. It is a shame the show was taken off but it enjoyed a good run and a strong fan base. 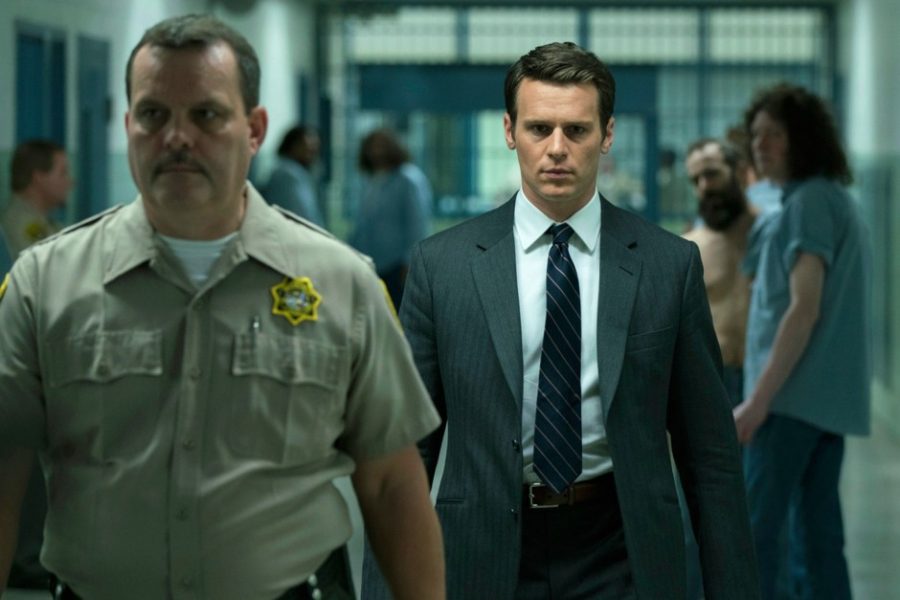 Before the BAU was formed, these two agents built up criminal profiling from scratch. Holden Ford and Bill Tench are the reason that the BAU is even conceivable in Criminal Minds and these two agents traveled the country facing all odds, interviewing serial killers and developing the methodologies of criminal profiling and psychology. A brilliantly made show with great visuals and strong acting, this is very unlike most other shows on the list. it requires serious viewings and is only recommended for viewers who are really into criminology otherwise they might find the show slower than the others mentioned on the list.