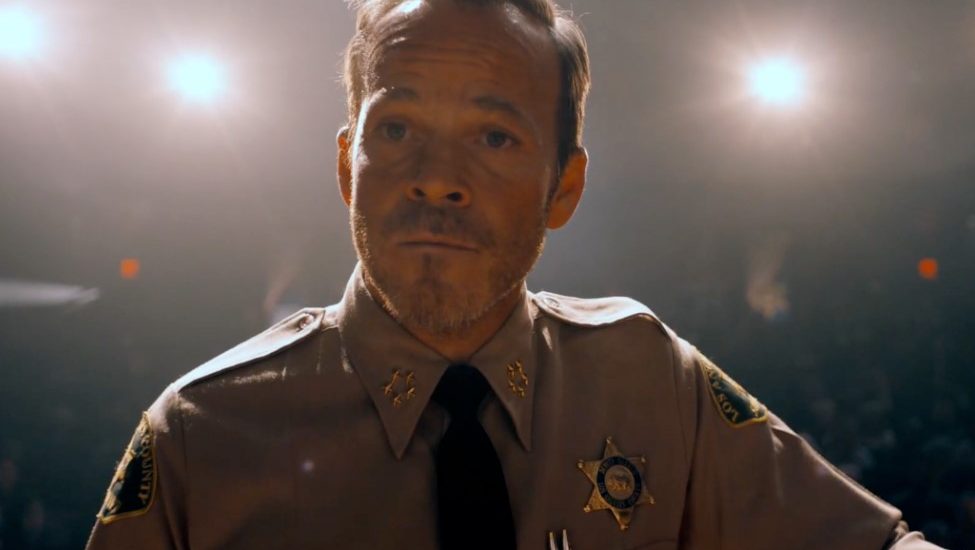 The depiction of cowboys in Hollywood has been a popular affair that spurred the Western genre. Western movies are generally set in the American Old West in the 19th century and depict engaging stories filled with stylish, gunslinging action. The desert forms an integral trope and setting to the genre, and the harshness of the surroundings is also a regular theme. ‘Deputy’ is a Western television series that tells a procedural drama tale.

The show combines several tropes of the Western genre with modern sensibilities and is set in contemporary times. It follows the lawman, Bill Hollister who has to step into the shoes of L.A. County’s sheriff after the man elected for the post dies. Hollister prefers to take quick action as opposed to getting embroiled in politics and leads a team of ambitious people who set out to bring justice.

If you are looking for engaging television series with Western themes, continue reading about the shows below. Many of them are on Netflix, Hulu, or Amazon Prime.

‘Westworld’ is one of the most exceptional science fiction television series to have ever been produced and proves to be a masterful combination of the sci-fi genre and the Western. Do not compare it to ‘Cowboys & Aliens’ please! ‘Westworld’ is set in the near future and revolves around a scientifically advanced theme park that employs robots that look and function exactly like humans.

The theme park has a Western theme and all the robots (known as “hosts”) are characters belonging to an Old West-like world. These hosts are installed for serving the human guests who can treat them in whatever way they please. Very soon, however, the hosts start to become conscious of their reality and rebel against their human creators. It is created by Christopher Nolan’s brother, Jonathan Nolan (their talent seems to stem from their genes) and I cannot recommend this show to anyone enough! 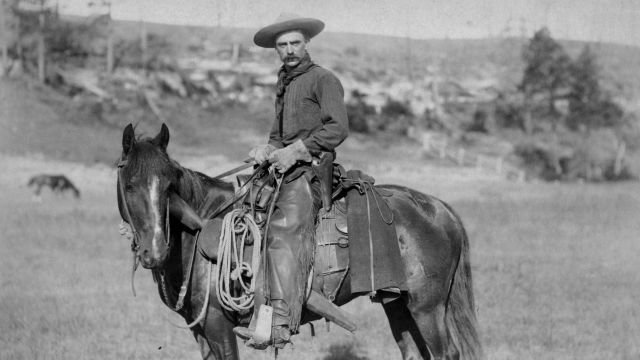 ‘Ken Burns Presents: The West’ which is sometimes referred to as ‘The West’ is a documentary miniseries which is considered to be THE compendium of everything related to the American Old West. Available for streaming on Netflix, the show traces the history of the arid region, and how the demography came to be.

It follows several crucial moments in history such as the arrival of the Europeans, the fight for American self-determination and the Gold Rush. The series is acclaimed for its epic, heavily researched documentation of the American Conquest of the West. 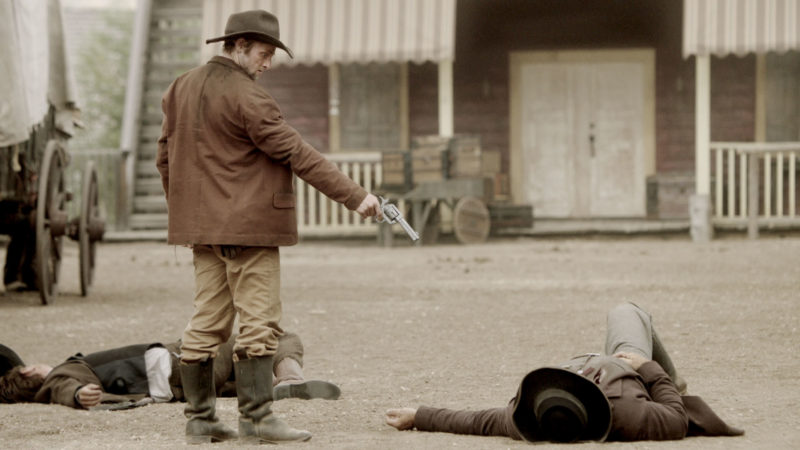 ‘The American West’ is another docu-series that chronicles historical moments from the American Old West. However, unlike ‘Ken Burns Presents: The West,’ this show focuses on the post-Civil War time period and also depicts several legendary Western tales like that of Billy the Kid, Jesse James, and Wyatt Earp. While the show focuses less on history and more on the appeal of the West, it has been praised for being an entertaining account of the transformation of the region. 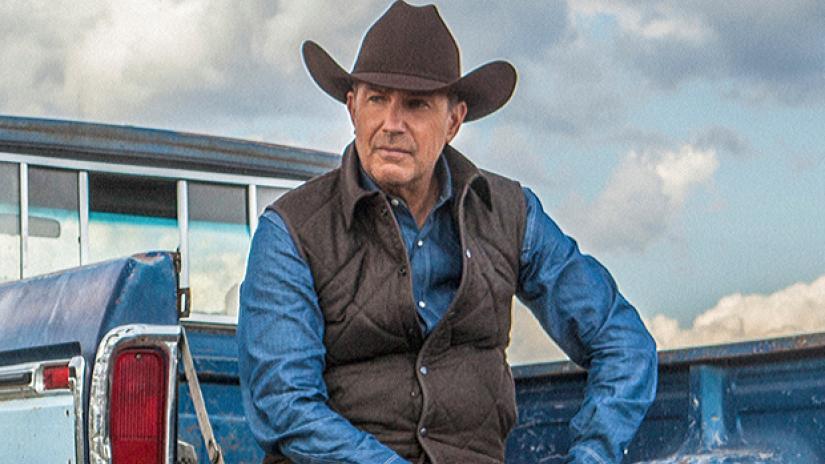 ‘Yellowstone’ is a drama television series that is set in modern times but employs several tropes from the Western genre like the desert setting and its harshness. The show follows a family of ranchers, headed by John Dutton (played by the Oscar-winning Kevin Costner) who owns the largest contiguous ranch in the country.

Facing constant threats from properties bordering it, like an Indian reservation and USA’s first national park, the family has to constantly navigate a world of corruption, greed, and betrayal in order to protect their property. 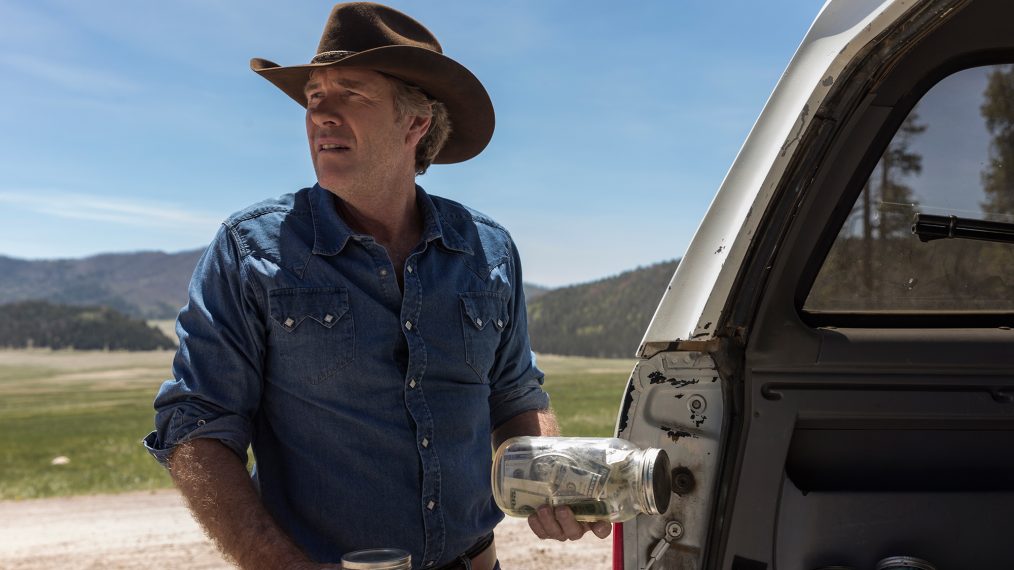 ‘Longmire’ is a modern Western television show that is based on the series of novels, ‘Walt Longmire Mysteries’ by Craig Johnson. It follows a sheriff named Walt Longmire who investigates major crimes under his jurisdiction.

Hiding his internal grief due to his wife’s death, Longmire gets persuaded by his friends and family to run for re-elections. Available on Netflix, the show has been well-received due to its effective merger of the modern crime drama and its classic, Western setting. 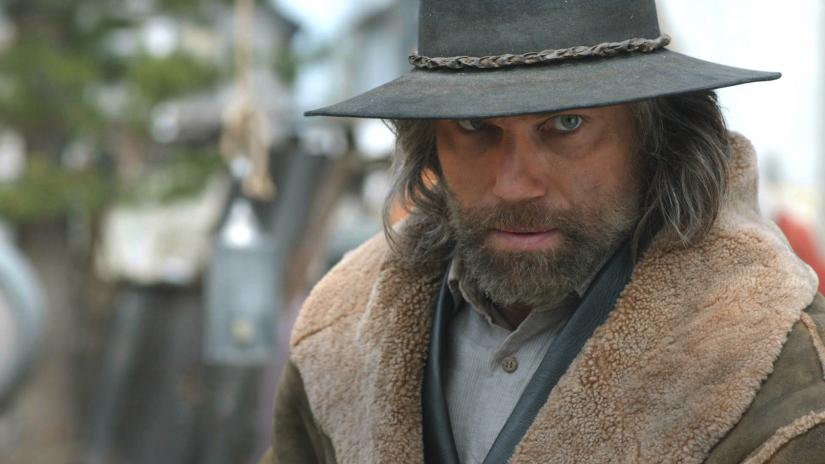 Amidst such an intriguing setting, a former Confederate soldier, Cullen Bohannon tries to track down the Union soldiers that murdered his wife and son during the Civil War by joining the railroad. In the process, he ends up gradually becoming the project’s chief engineer. 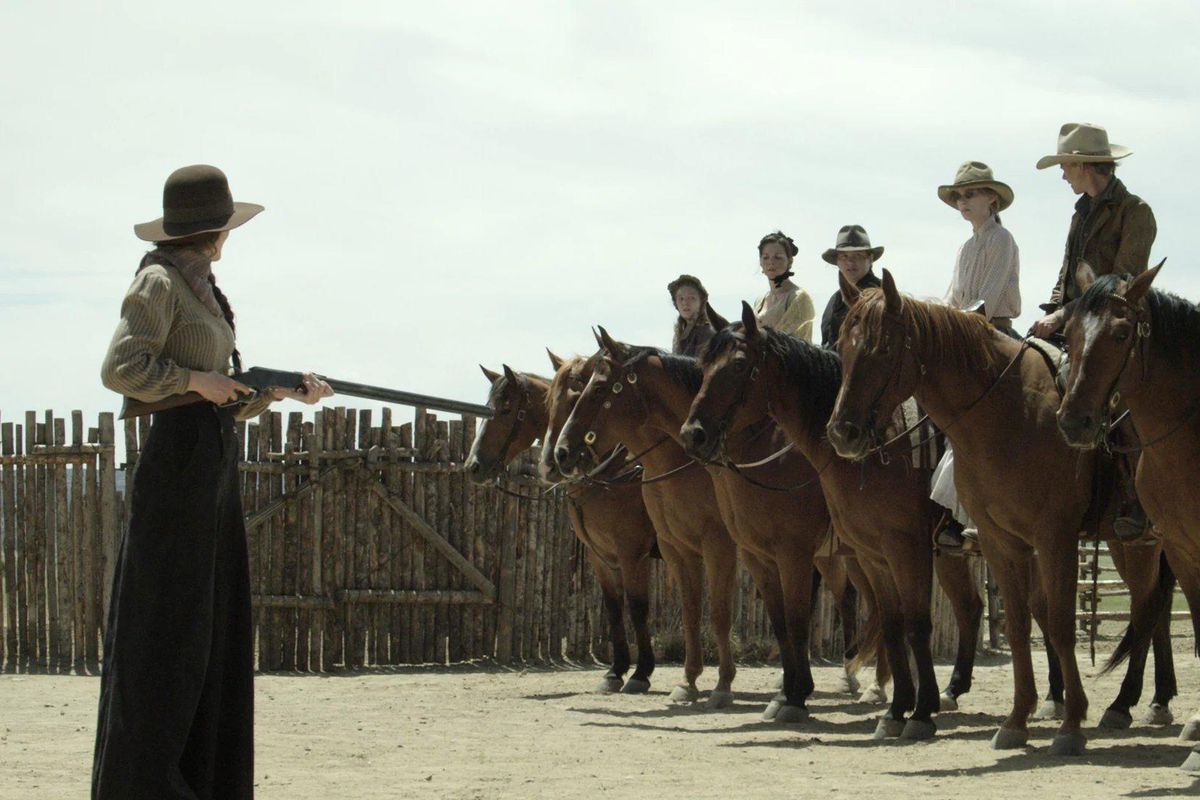 Who said that the cowboy world can only be dominated by men? The mini-series, ‘Godless’ provides a fresh take on the Western genre by portraying an isolated mining town called La Belle, which is governed mainly by women.

The show follows Roy Goode who betrays a gang of outlaws and seeks refuge in La Belle. However, his gang soon learns of his whereabouts and prepares to head to La Belle to capture him while the town’s residents join hands in defending themselves against the murderous gang. 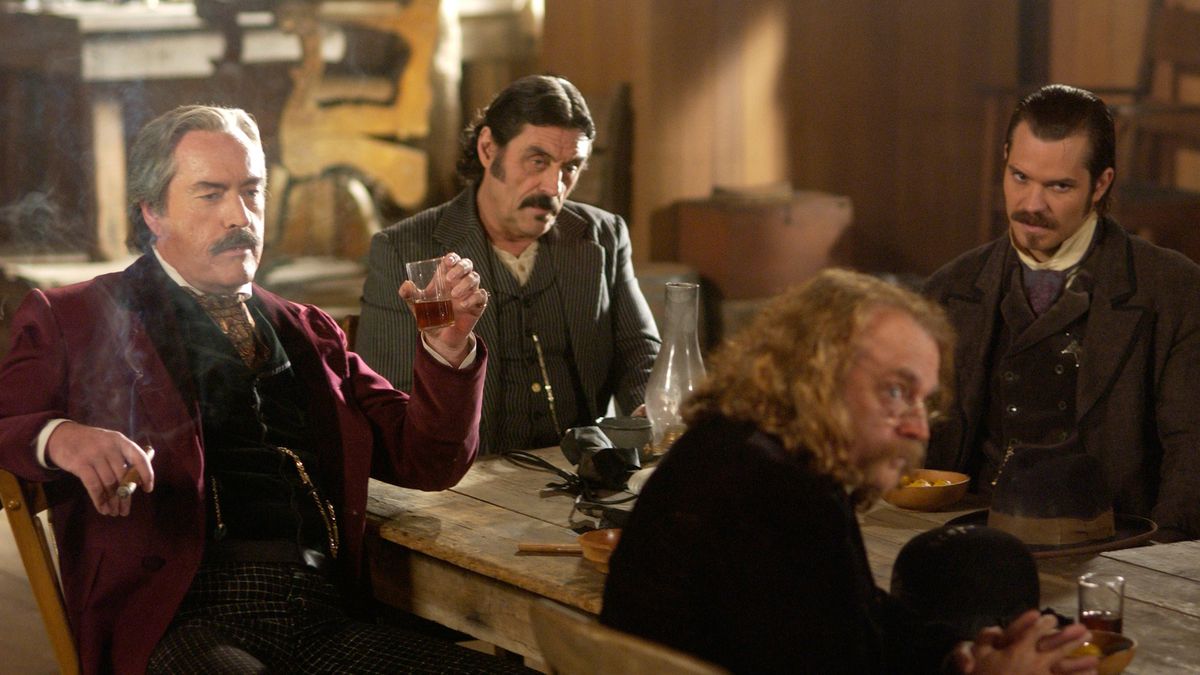 ‘Deadwood’ is HBO’s answer to the Western television series and unsurprisingly, the studio does a good job at cementing its place at the top. The show is set in the 1870s in a town called Deadwood which is extremely chaotic due to the region being lawless. Filled with tons of profanity and boasting of extremely high production value (well, its HBO), the series does a great job of capturing the mood, setting, and tone of the West.

It is vivid, sometimes funny and always engaging. The show has been compared to some of the best Western movies of all time and that proves its top quality.