8 TV Shows You Must Watch if You Love Flinch 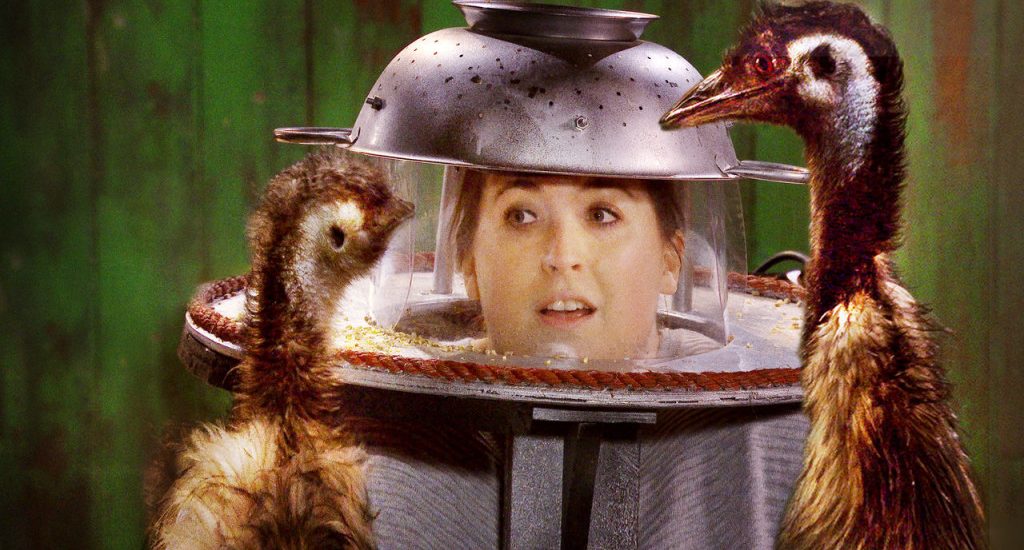 ‘Flinch’ is a British television game show, hosted by Seann Walsh, Lloyd Griffith and Desiree Burch. The name of the series is exactly what it is about. If any contestant, through provocation, flinches even a bit, there is a negative consequence and chances of him/her losing the game increases. Thus, the objective is to stay as calm as possible, without giving in to the provocations. The concept of this show is the brainchild of Matthew Worthy, the joint managing director of Stellify Media, who pitched the idea to Netflix. The show then got greenlit and a 10-episode season was commissioned. If you enjoy such physical game shows and are looking for similar titles, then we’ve got you covered. Here’s the list of best shows similar to ‘Flinch’ that are our recommendations. You can watch several of these series like ‘Flinch’ on Netflix, Hulu or Amazon Prime. 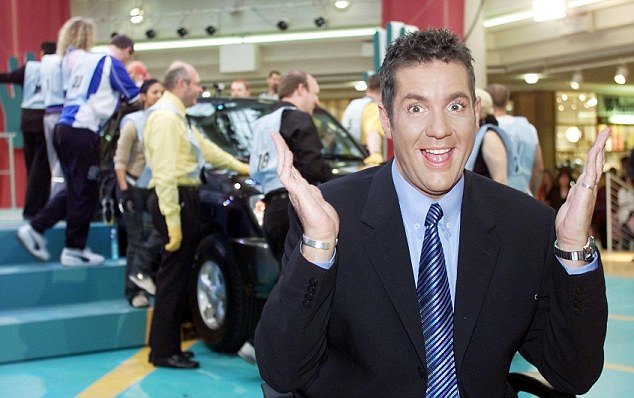 This is an extremely weird game show. ‘Touch the Truck’ only aired for one season on Britain’s Channel 5. The entire concept of the show is about seeing how long a group of people can hold on to a truck. The winner gets to take the truck home. Each episode features 20 participants. There are also some strict rules that need to be followed — participants cannot fall asleep, they cannot remove both hands from the car at any point and overrun the allocated break time. Breaks are given for 10 minutes after every couple of hours and then 15 minutes after 6 hours. A person called Jerry Middleton ended up winning the competition after touching it for 81 hours 43 minutes and 31 seconds at a stretch. The show did not continue because it wasn’t much fun to watch a bunch of people holding on to a car. 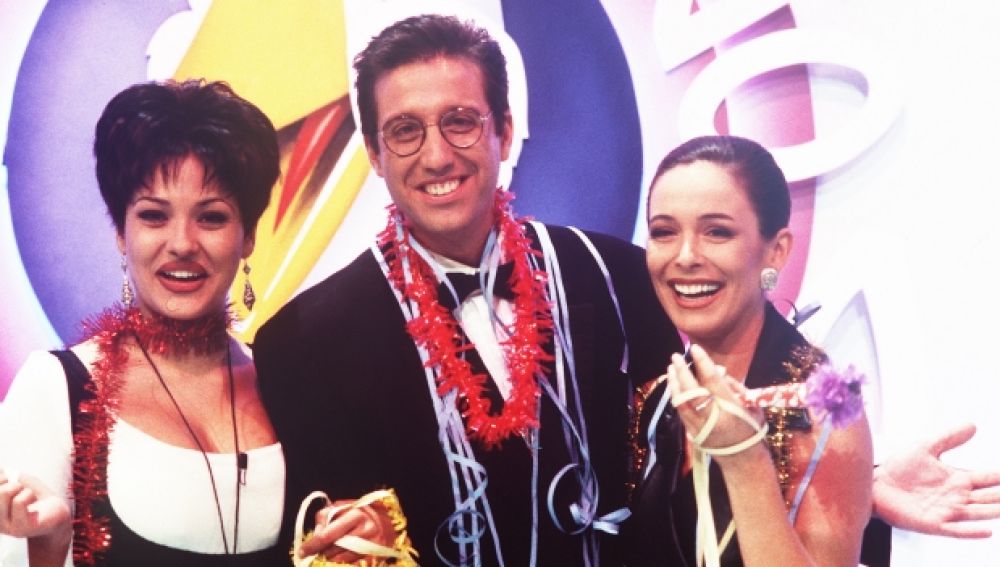 ‘El Gran Juego de la Oca’ (The Great Game Of The Goose) is a Spanish game show which aired between 1993 and 1995 and was again brought to the fore in 1998. Here, contestants have to play a board game with a giant board and pieces. After a contestant has made a move, he is told of a task that has to be performed. Now the player wagers a certain amount of money on it depending on whether the task can be done or not. If he manages to do the task, the money is added to his account, and naturally, failure to complete the task leads to deduction of the same amount. The tasks assigned may include going past booby traps, getting one’s hair cut, fighting with gladiators inside a cage, and so on. 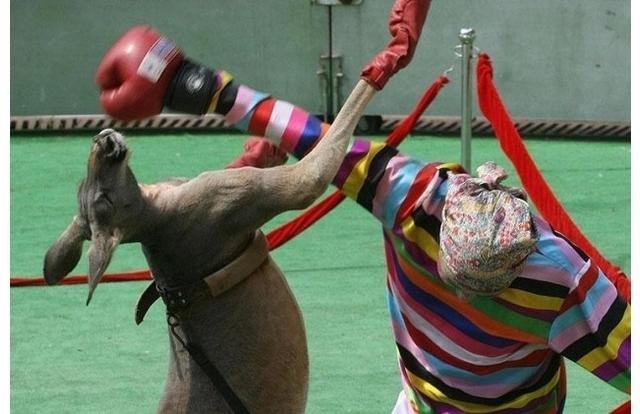 Can you imagine competing against an animal for some task requiring physical strength? Well, this is exactly what what ‘Man vs Beast’ is about. In this show, people have to compete against animals for certain tasks which are naturally very difficult for human beings to perform. For example, a sumo wrestler is seen performing a tug-of-war match against a female orangutan and losing. Then, a world-class sprinter participates in a race, first against a giraffe and then against a zebra. He manages to win against the giraffe. Even a US Navy SEAL is seen in the show participating in an obstacle race against a chimpanzee, but nevertheless, he does manage to win. Fox was criticized from all corners for this show as animals were subject to abject cruelty. It was finally canceled after two seasons. 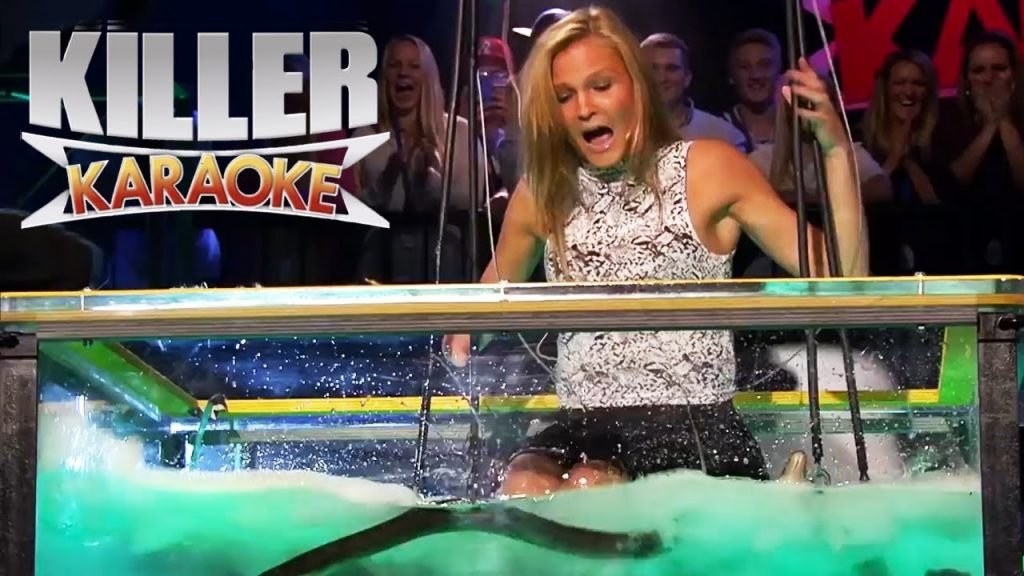 A night of karaoke singing with friends seem fun, right? Well, you’d change your opinion if you had to participate in this show called ‘Killer Karaoke’. Here, the contestants have to keep singing while crazy things keep happening to them. Sometimes, you have to sing in a heavily padded suit while guard dogs keep biting you, or you might have to enter a cage full of pythons singing. Famous television personality Stevie-O is the show’s presenter while Dee Snider, the lead singer of the famous glam metal band Twisted Sister, serves as the announcer. 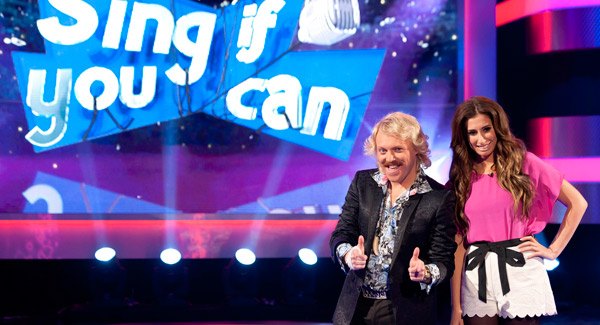 The format of this show resembles that of ‘Flinch’. Here, six celebrities participate in groups of three. While each celebrity sings, numerous methods are used to make him/her fumble or discontinue the performance. The objective is to continue singing no matter what. There is also a panel of judges that review each performance, though the final verdict is kept in the hands of the audience. After the audience gives their verdict, the captain of the team that loses is dropped into a water tank. The winning team performs a song on a stage which keeps spinning. The amount of money won depends on how much the stage spins before the performance is stopped. All the earnings from the first season of the show went to the Teenage Cancer Trust. 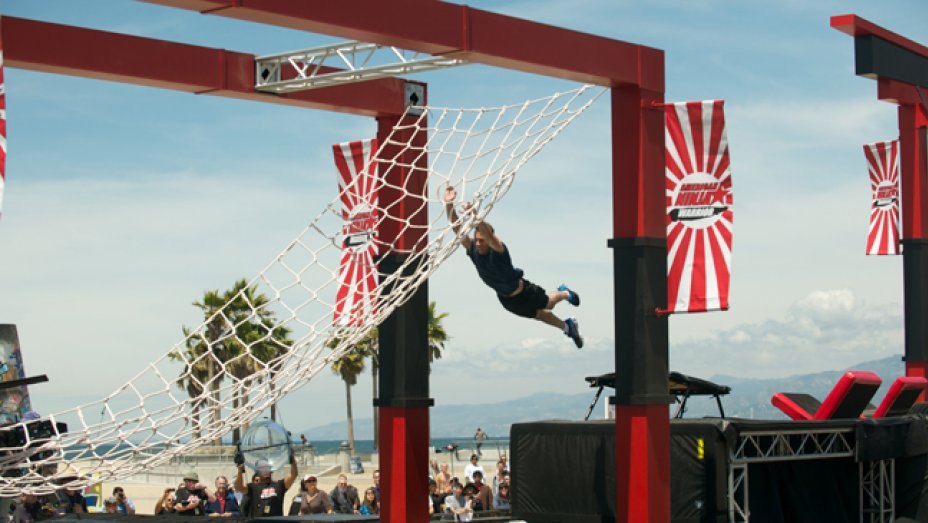 One of the most popular Japanese game shows of all time, ‘Sasuke’ is a show where 100 participants compete to successfully complete a four-stage task. There are various obstacles one has to cross in each stage before reaching the final point. The show is extremely popular not only in China but in many other countries. It has led to numerous spin-offs being made in countries like India, Singapore, Malaysia, Turkey, Sweden, Denmark, United Kingdom, Bahrain, China, Indonesia, Russia, and Vietnam. 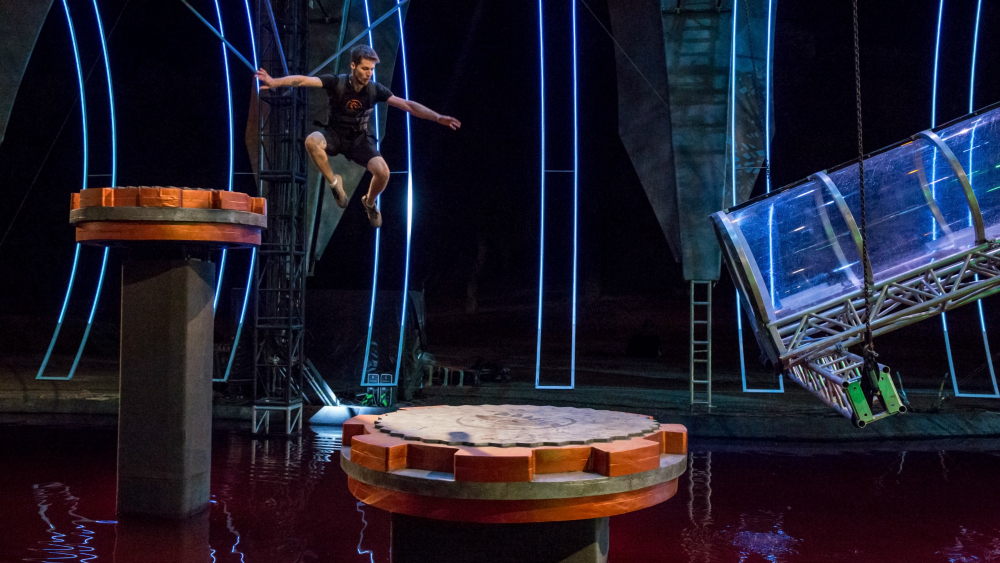 This Netflix original reality show has a very unique format. Besides having talents from all over the world, the show also produces different versions for six different countries. Each season comprises of 10 episodes and in each of the first nine episodes, the winner of a series of obstacle courses goes on to the series finale. The show drew some criticism for being too similar to ‘Sasuke’. 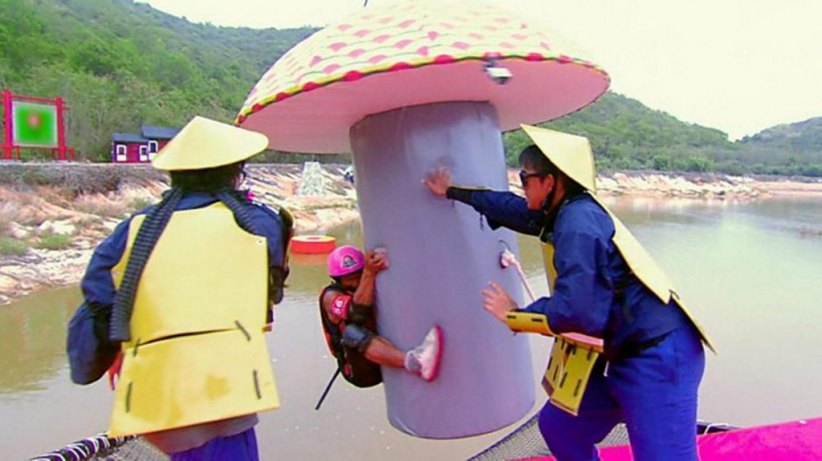 ‘Takeshi’s Castle’ is probably the most popular physical reality show of all time. Takeshi in the series is actually Takeshi Kitano, a famous Japanese comedian, actor, and filmmaker. He plays the role of a rich count who makes the contestants go through various physical hurdles before they finally get a chance to meet him. The hurdles in the show involve swimming, jumping, water gun assaults, and so on. The show has been remade in numerous countries and has a huge cult following across the world.